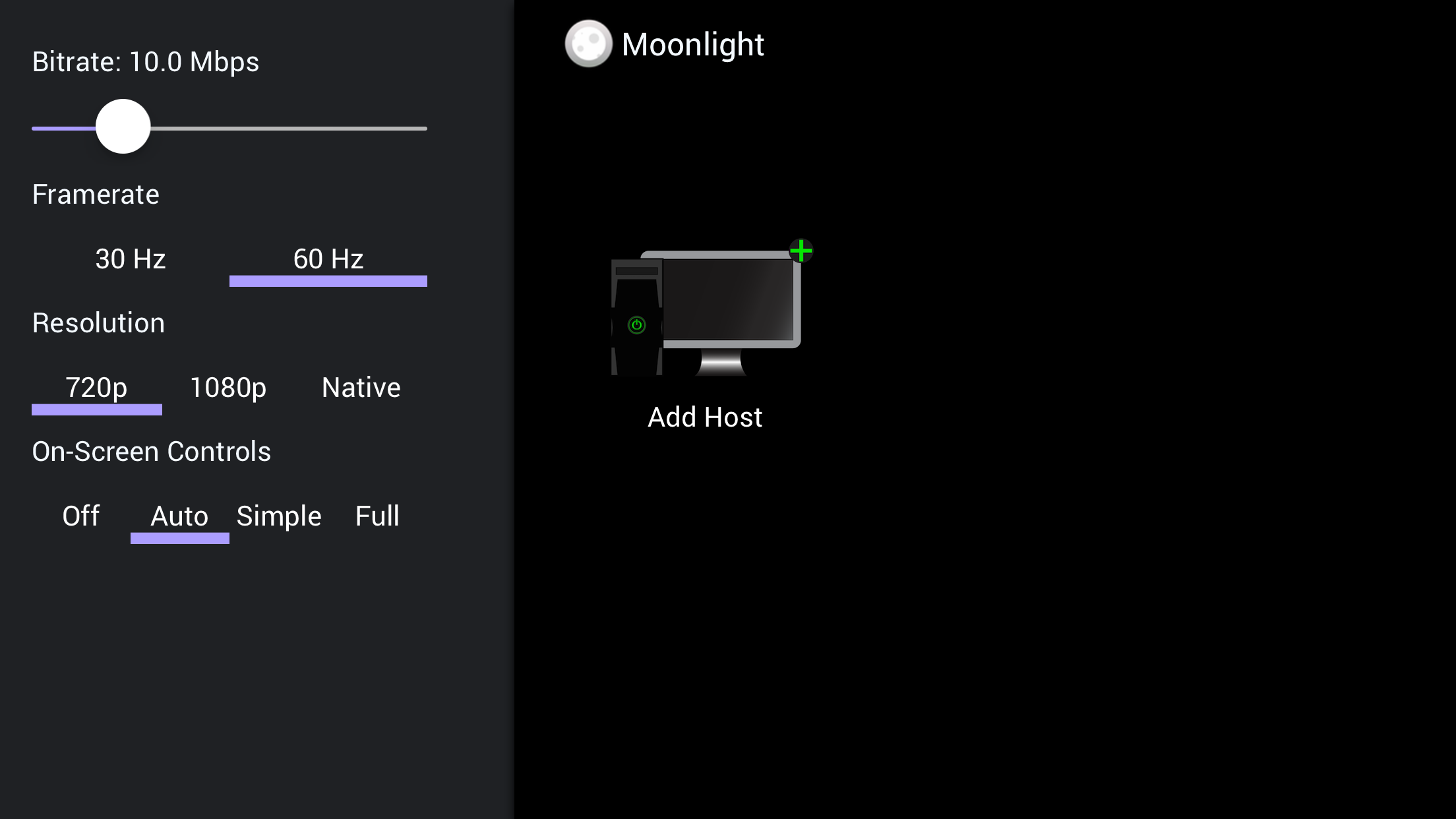 Although I’m far from being a hardcore gamer, and even less so of a PC gamer, my ears perked up when I heard about Moonlight compatibility on iOS on Reddit. Moonlight lets your stream games from your PC to external devices. With Moonlight for iOS, this means that you can stream your full collection of Steam games to your iPhone or iPad.

Moonlight itself is an open-source Nvidia GameStream client that lets PC owners equipped with the proper hardware to stream games to other computers and Android tablets. An official iOS client is coming, but you can try it now if you’re jailbroken.

How to get Moonlight for iOS:

First and foremost, you’ll need a jailbroken iOS device. From there, you’ll need to add the following repo to your list of Cydia sources in order to download Moonlight for iOS: http://repo.defying.pw/

Once you download the app, you can use it to stream games from a GFE Equipped PC. 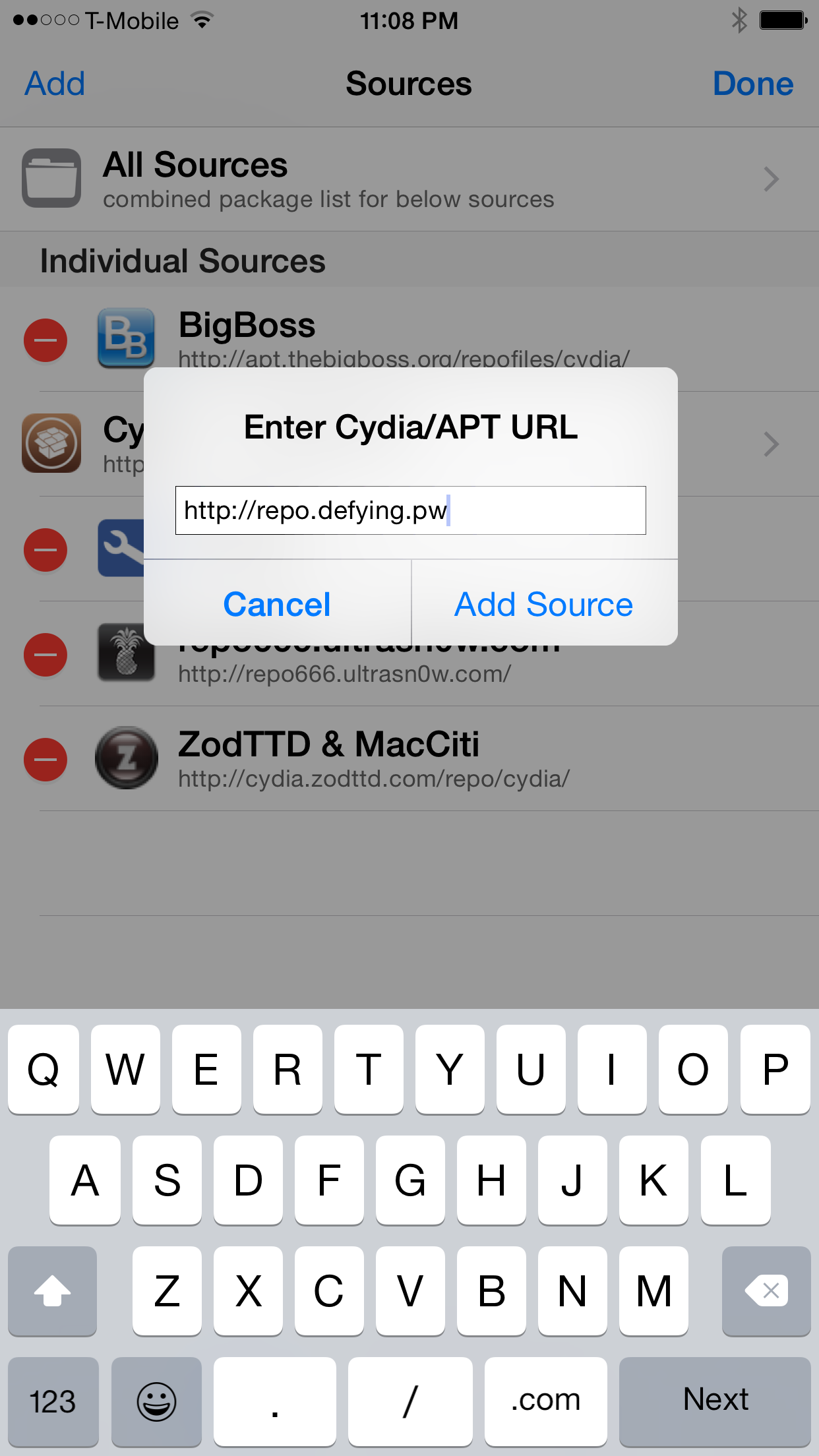 To use Moonlight, you’ll need a Wi-Fi router and a modern gaming PC with a GeForce GTX 650 or higher desktop GPU.

Moonlight is open source. You can view it on GitHub.

Streaming your full steam library to your iPhone. How awesome is that? And controller support is included out of the box. But what if you’re not jailbroken or just don’t want to jailbreak? Don’t worry, as a proper App Store version is being worked on as well.

If any of you try out Moonlight for iOS, please leave some photos in the comments section of it in action. I’m interested to see how this looks and performs on iOS.