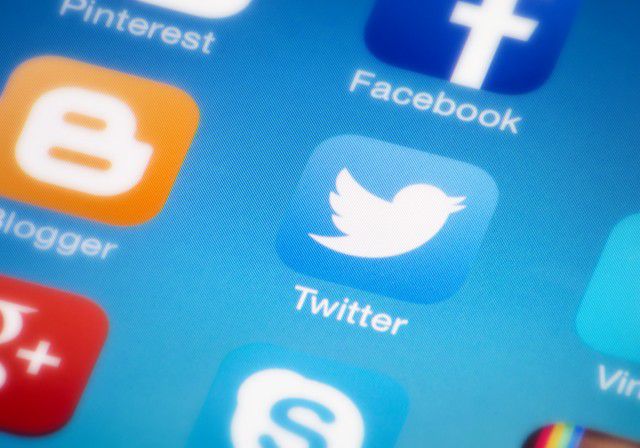 Twitter has expanded its beta testing program to iOS, according to TechCrunch. The social network confirmed to the publication that it recently launched a new “Twitter for iOS Experiments Program,” which will allow some users to test experimental features ahead of public release.

The new program works very similar to its Android sibling, which launched in 2013. Select users will receive a pop-up notification at the top of their Twitter feed in the iPhone app that asks if they would like to participate in “Experiments” to help test out bug fixes and new features.

Twitter built the program on Crashlytics, a crash reporting service it acquired in 2013, which it calls “Beta by Crashlytics.” The platform is a direct competitor to HockeyApp and Apple’s TestFlight, and it allows developers to to distribute apps, collect feedback from users and track bugs.

If you join Experiment, you’ll be given access to experimental versions of Twitter’s iOS app, which will include confidential features that you must agree to keep secret. So if you agree to participate in the beta test, and you happen to come across something cool, you can’t tell anyone.

If you’re not already using Twitter’s official iOS app, you can find it in the App Store for free.