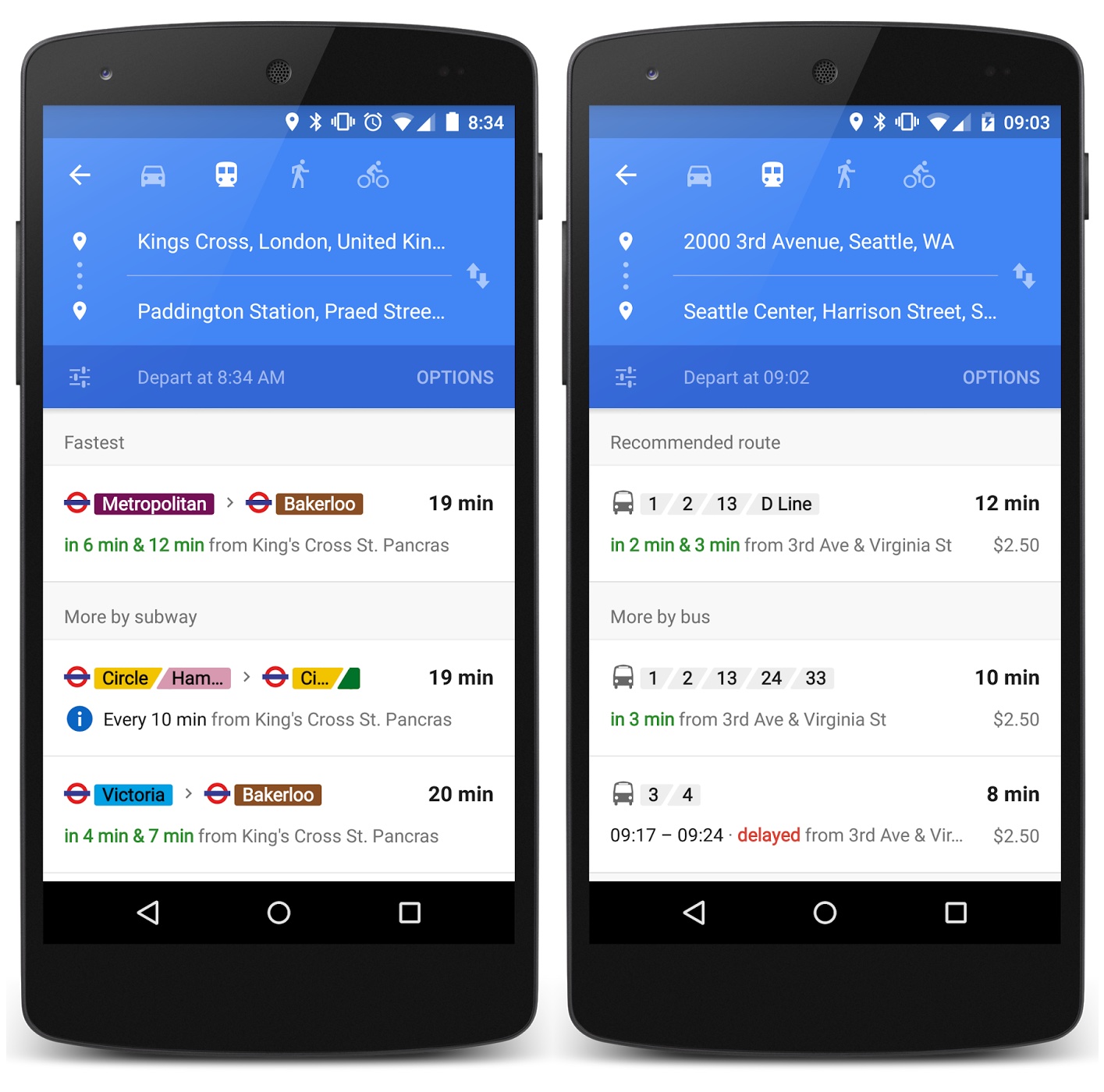 According to a post on the official Google Lat Long blog, the company’s mapping service now includes improved real-time transit information for select cities in the United States, the United Kingdom, Hungary and the Netherlands.

The more accurate transit data includes real-time information on arrivals for buses, metros and subway systems, Google said. Google Maps will even alert you to cancelled routes, so you can “better navigate the intricate and unpredictable world of transit in major cities around the world.”

“Starting today in Google Maps, relevant journeys are handily arranged and summarized in the app—so it’s easy to know at a glance how long you’ll be waiting and what your other options are if you just miss that bus,” reads the post.

The improved transit feature with live arrivals for buses, metros and subway systems is available in the United Kingdom, the Netherlands, Budapest, Chicago, San Francisco and Seattle.

This is a silent update on the Google Maps backend so there’s no need to update your existing copy of Google Maps for the iPhone and iPad.

Google partners with more than a hundred data providers on transit data. 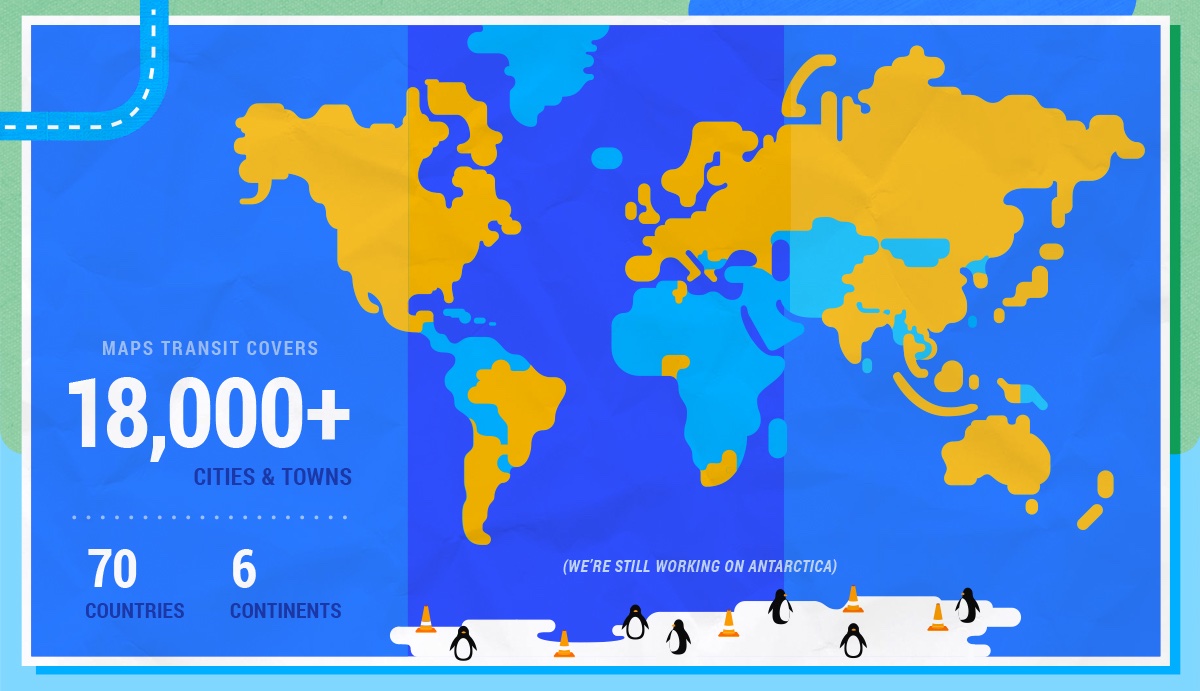 The search firm has provided public transit information since 2007.

Last month saw the arrival of improved traffic alerts on Google Maps. The feature warns you of congestion on the route ahead after you input your destination, including an explanation of upcoming traffic conditions, information on the quickest route and more.