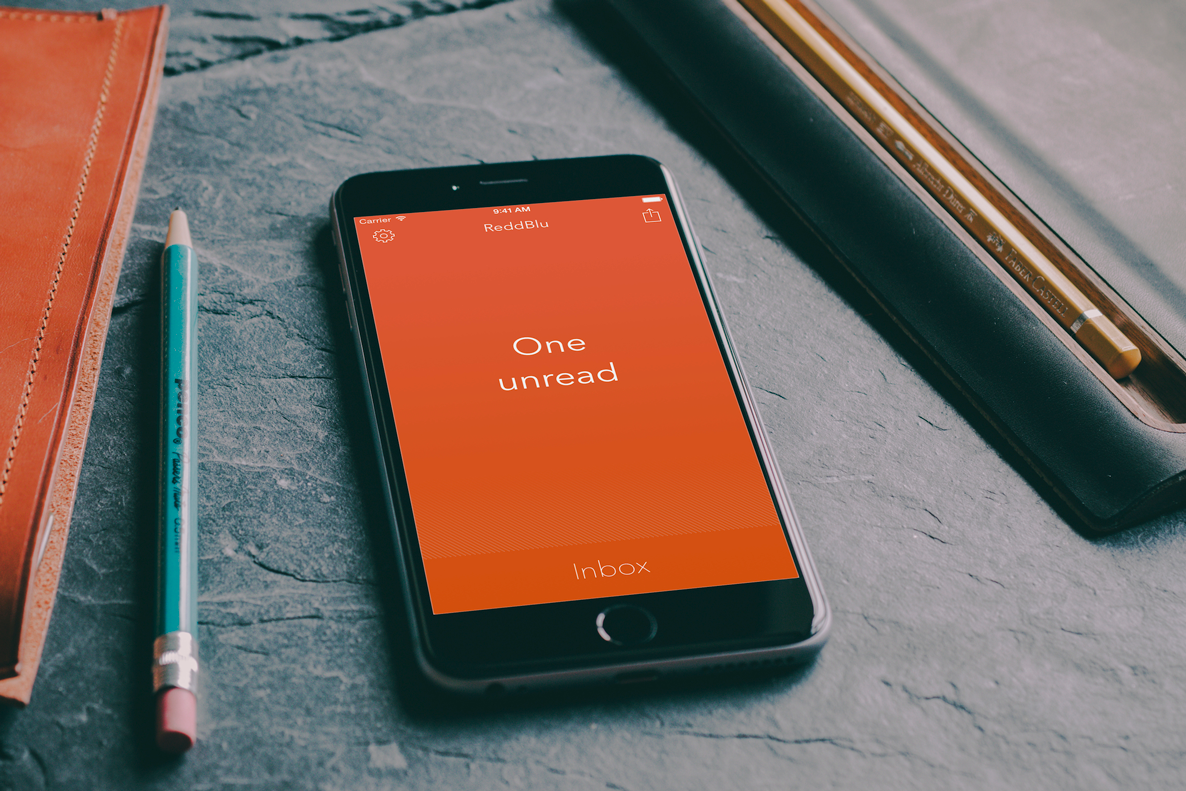 I’ve always wondered why popular Reddit clients such as Alien Blue and Narwhal don’t support push notifications for various alerts. Not being a heavy redditor myself, replies to my comments will often go unnoticed until the next time I open a Reddit client, and that might take a few days, which sometimes proves to be inconvenient. However, Notifications for Reddit is a recently-launched solution.

Notifications solves this problem by sending real-time push notifications when users receive a reply to a comment they’ve left or a thread they’ve started. The app is quite simply laid out, with its landing page doing little more than displaying the number of unread inbox items. Viewing the inbox displays recent replies to your content, with the abilities to upvote, mark as read, reply, open in Safari or your favorite Reddit client, and remove from the list.

It’s worth noting that Notifications isn’t a Reddit client, but rather an extension of Reddit clients – it can open replies in amrc, Biscuit, Mars, Apollo (yet to be released), and Alien Blue – for sending and managing notifications. Users can also compose direct messages from within the app, and responses are received along with general replies. 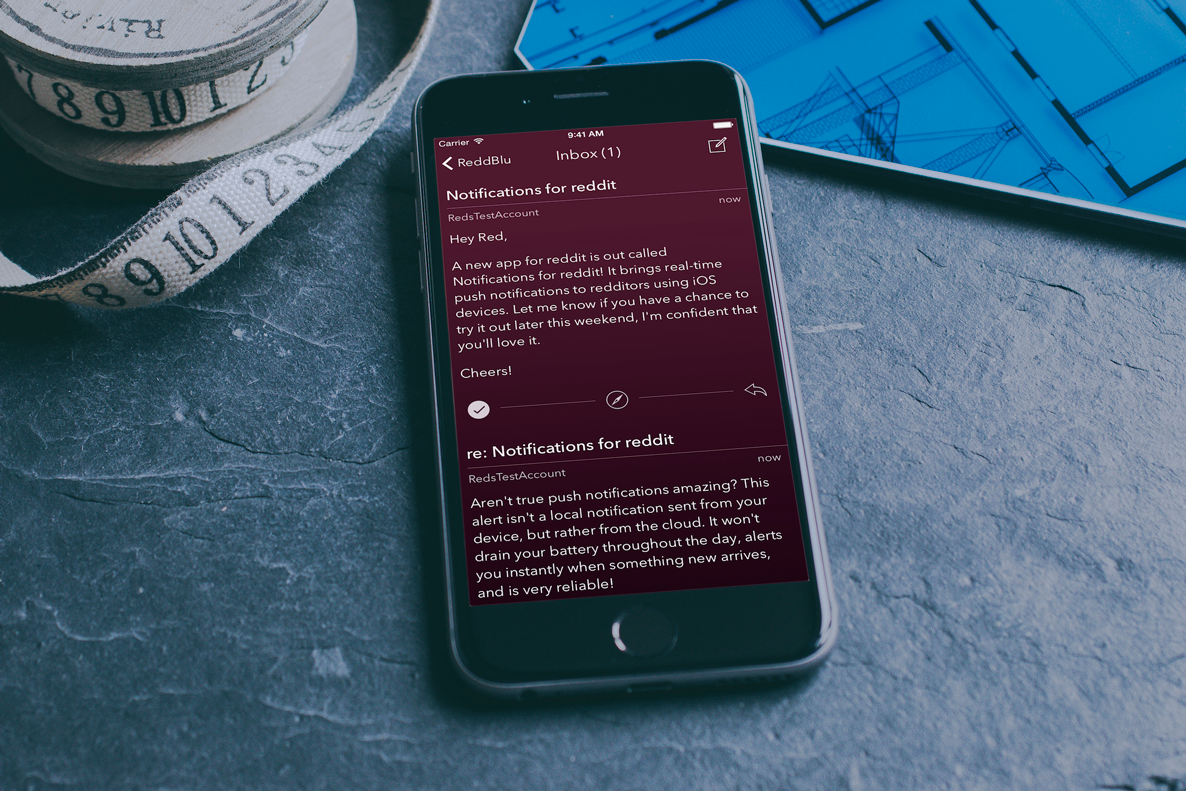 Overall, the app is quite simple and stylish, yet highly useful to the frequent Redditor. It has worked well in my own testing with the exception of one delayed notification, and does its job swiftly without fuss. Notifications for Reddit is available for $0.99 in the App Store and seems to be well worth the dollar to receive real-time push notifications for Reddit.