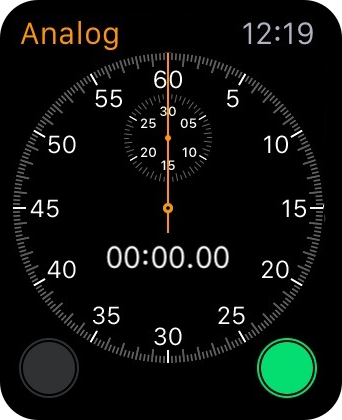 The Apple Watch, as you might have guessed, is really good at timekeeping. Unsurprisingly, it comes bundled with a stopwatch function that works as both a full fledged app, and a watch face complication. In this post, which is a continuation of our Apple Watch tips series, we’ll show you how to get the most out of the stopwatch functionality on your Apple Watch.

Only the Color, Mickey Mouse, Modular, Simple, and Utility watch faces are capable of displaying a stopwatch complication, so keep that in mind when performing customization.

Starting and stopping the Stopwatch 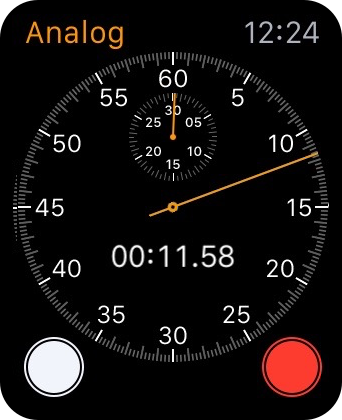 You can change the format of the stopwatch, which alters its look and feel, by Force Touching the stopwatch interface. Doing so will present you with four options: Analog (default), Digital, Graph, and Hybrid. 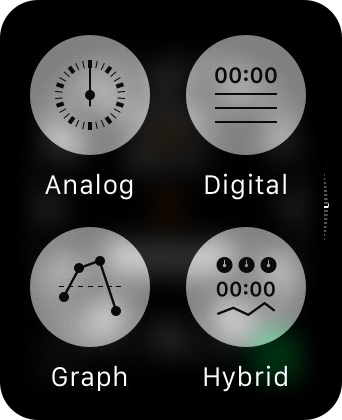 If you swipe up on the Analog format, you can switch to a 3-dial view with splits. You can view the splits (lap times) by using the Digital Crown to scroll. Tap on any of the analog dials to switch back to the 1-dial view. 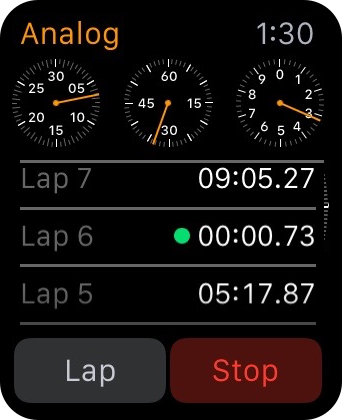 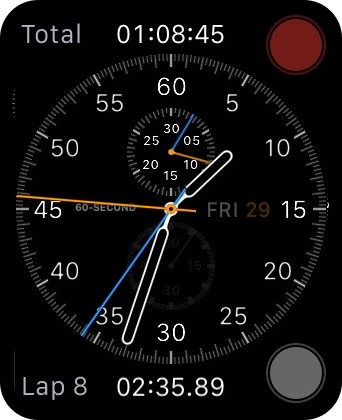 To learn more about watch faces and switching between different faces, be sure to check out our full watch face tutorial. This same tutorial is also good for explaining complications. This is beneficial for stopwatch users, since several watch faces feature the ability to add a stopwatch complication directly on the face.

Adding a stopwatch complication to your watch face

As mentioned, the following watch faces feature the ability to add a stopwatch complication right on the face: 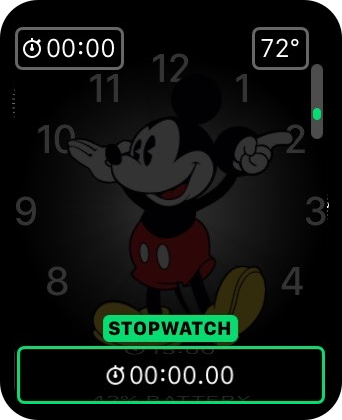