Great news Minecraft fans, Mojang announced today that it’s bringing “loads of new features” to Minecraft – Pocket Edition in the near future. The team says it will be submitting the update for iOS, Android and Windows Phone this week.

Perhaps one of the most notable new features in the update is Skins. Players will soon have the ability to customize the way their characters look in Minecraft PE by either uploading a Skin, creating a Skin, or purchasing a new Skin bundle. 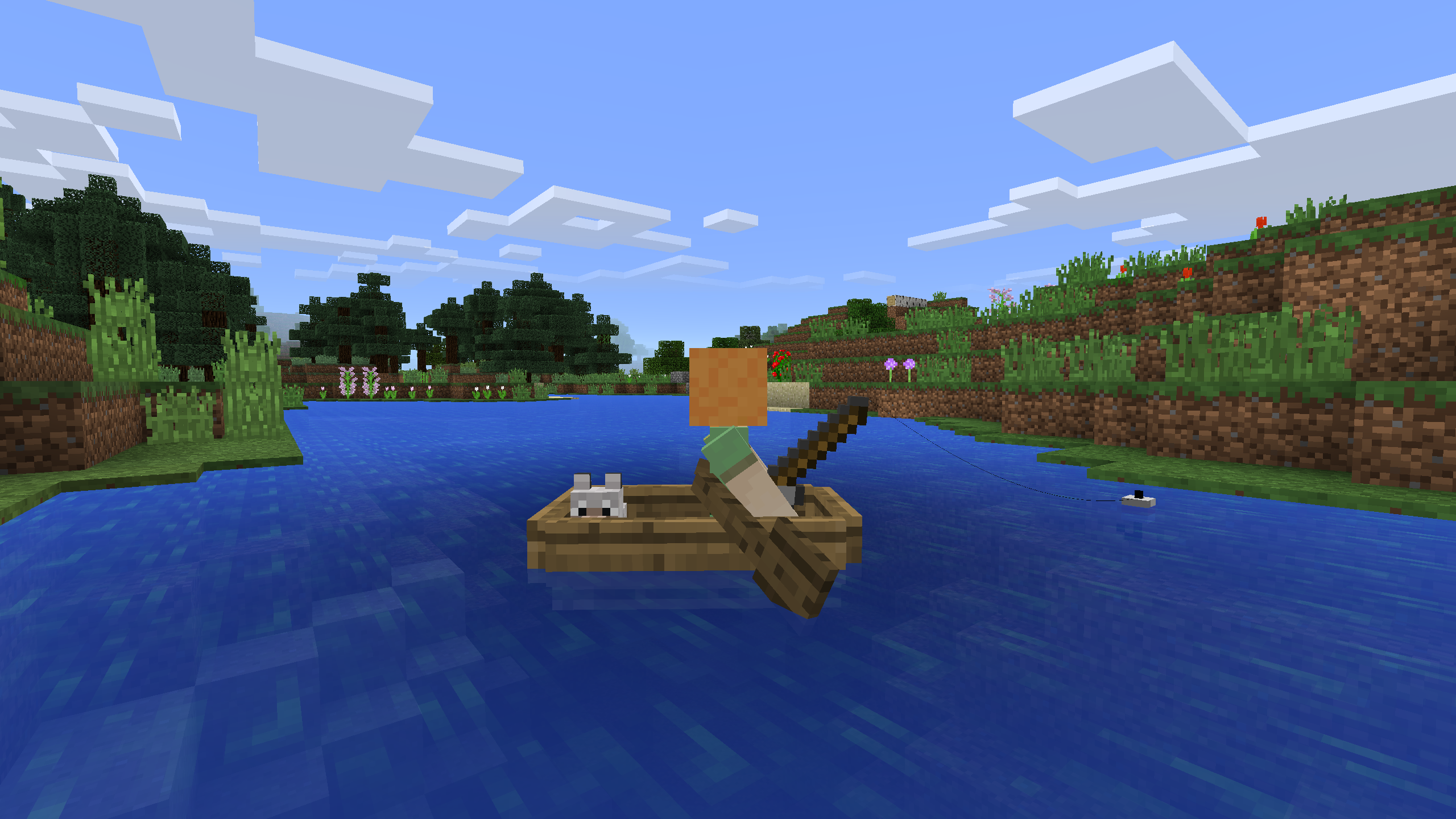 If Skins aren’t your thing, Mojang lists a number of other new features included in the upcoming update:

Additionally, the update will feature support for multiple new languages and a number of bug fixes and improvements. Again, the update will be submitted to the various app stores this week, and good be available as early as next week.

For those unfamiliar with Minecraft, it’s an extremely popular open world game that allows players to build stuff out of blocks (like digital Legos). In September of last year, Microsoft announced it was buying the game for $2.5 billion.

If you’re interested, you can find Minecraft – Pocket Edition in the App Store for $6.99.