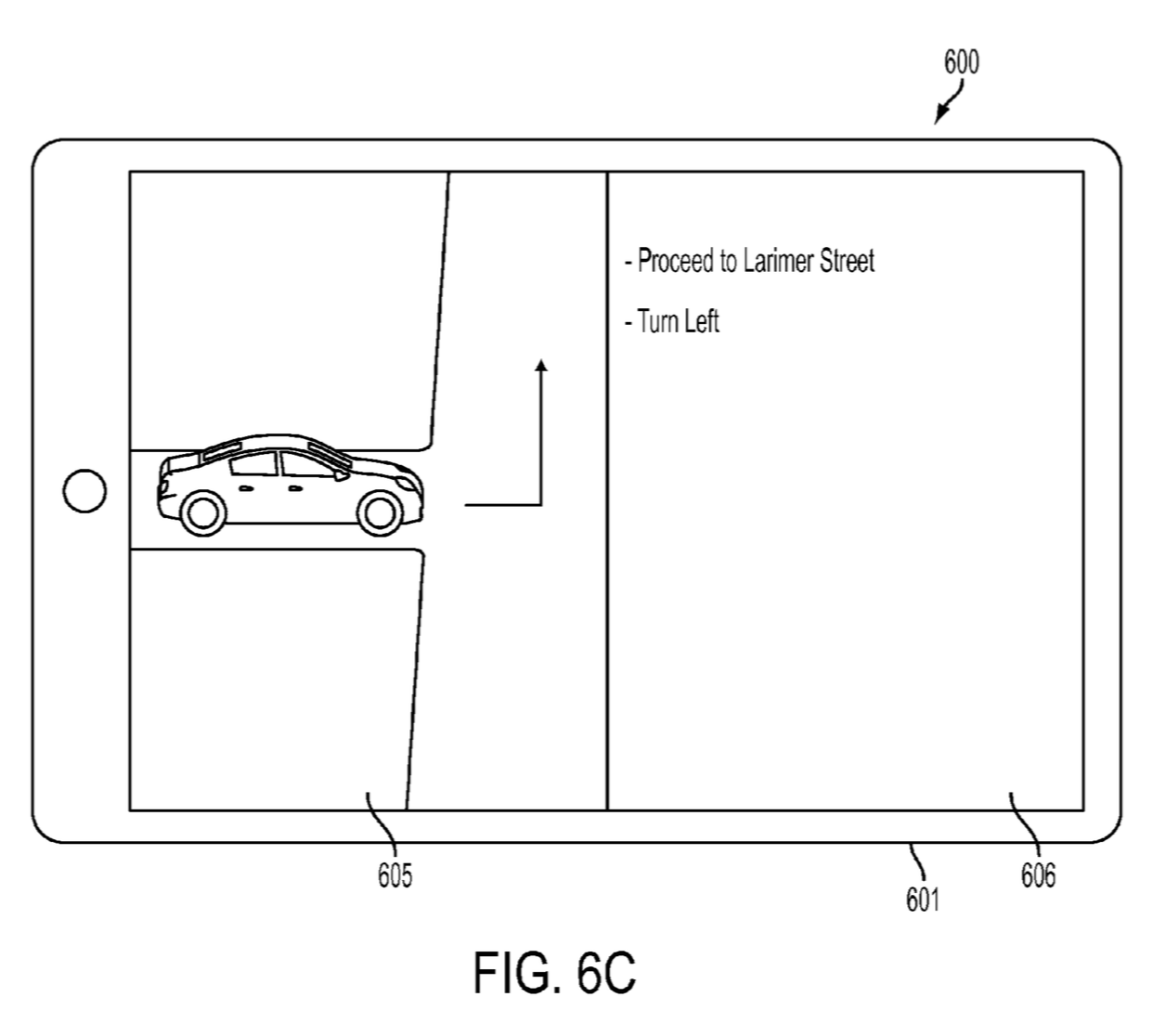 The U.S. Patent and Trademark Office published a new Apple patent application on Thursday entitled “Spatially interactive computing device.” The filing describes an advanced display system that can output both 2D and 3D images at the same time, without the need for specialized glasses.

More specifically, the display uses multiple layers to provide differing output to a viewer’s left and right eyes, as well as adaptive eye-tracking courtesy of a built-in image sensor. These technologies allow the display to produce 3D images to one user, or multiple images to different users, simultaneously. 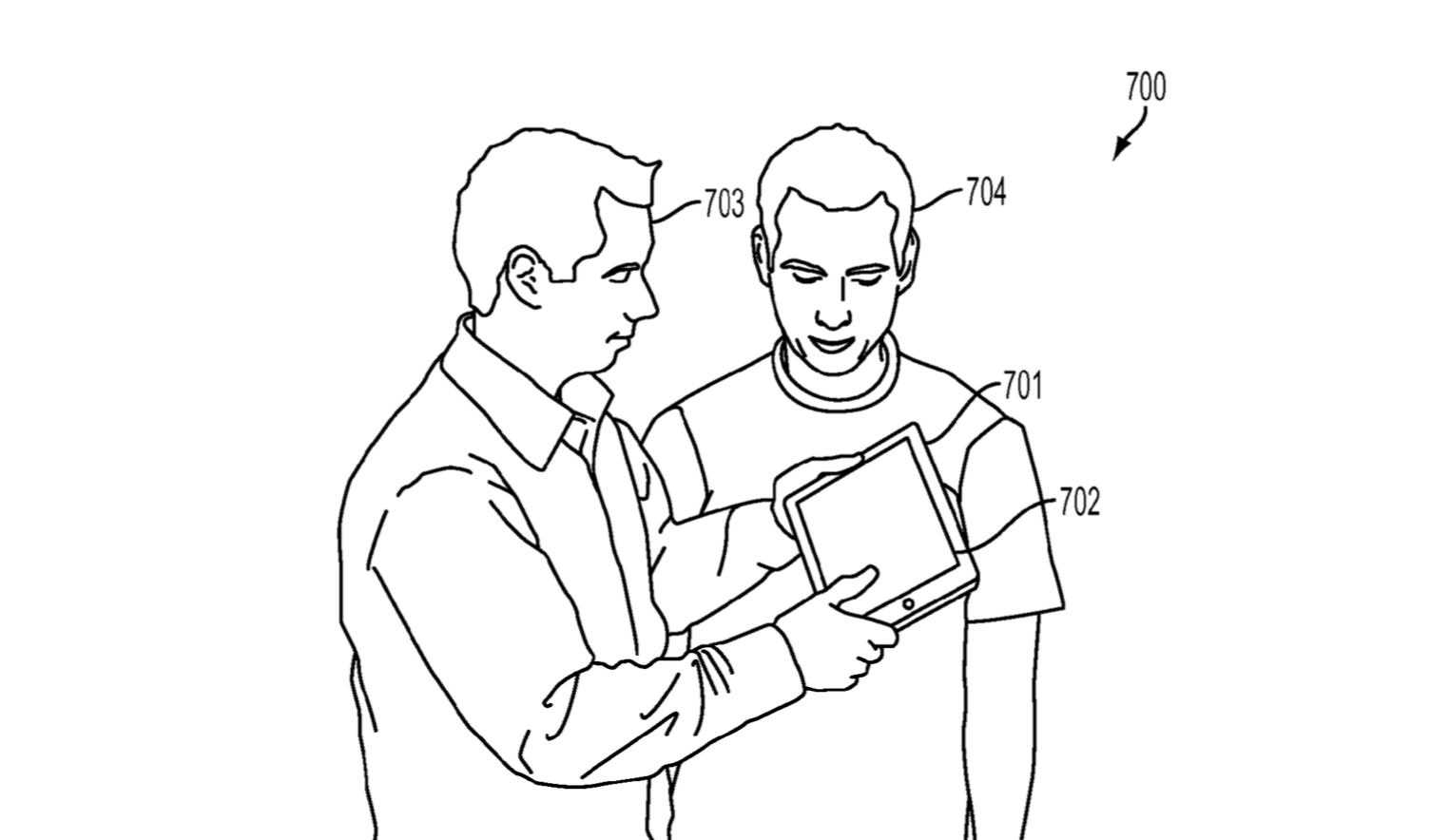 From the summary section of the filing:

The present disclosure discloses systems and methods for displaying a combined 2D and 3D image. A computing device may include a display with an overlay layer that enables the display to present 2D, 3D images, a simultaneous combination of 2D and 2D images, multiple view images (i.e., different users see different images when looking at the same screen), and/or combinations thereof.

In the patent application, Apple provides examples of the 2D/3D display using a device that looks like an iPad. It’s easy to imagine several ways this kind of tech could benefit a tablet, but the first that comes to mind is gaming. To get an idea of what that would look like, just look at Sony’s 3D PS display.

We’ve seen a number of 3D display-related patents and patent applications from Apple in recent years, but the tech has yet to make it into a shipping product. That could change in the near future, however, as other companies like Microsoft and Oculus Rift begin to ship advanced VR and AR headsets.