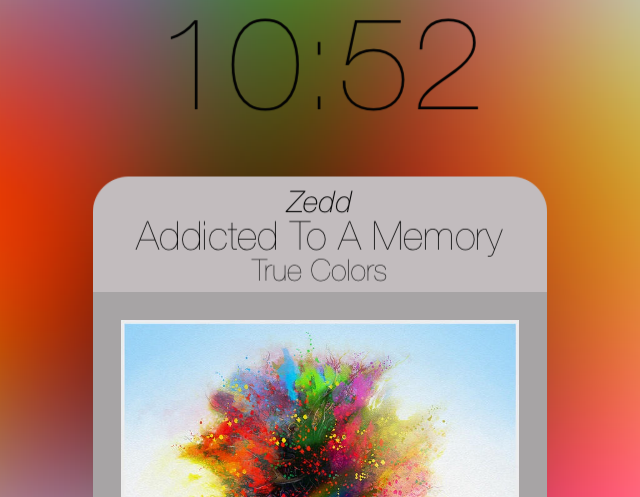 Helius 2 is the follow-up to the popular tweak that redesigned iOS Lock screen media controls. In a nice gesture to owners of the original, developers s1ris and Phillip Tennen have rewritten the tweak from scratch and are providing it as a free upgrade to previous owners of Helius.

In case you’ve forgotten, or in case you’ve never used the original version, Helius is a tweak that takes your default media controls on the Lock screen, and provides them with a fresh coat of paint. Have a look at our video walkthrough for more information on how this tweak works.

The best thing about Helius 2 is that out of the box it works with third-party music apps like Pandora and Spotify, and not just the stock Music app. That was one of Sebastien’s main complaints about the original version when he reviewed Helius last year. 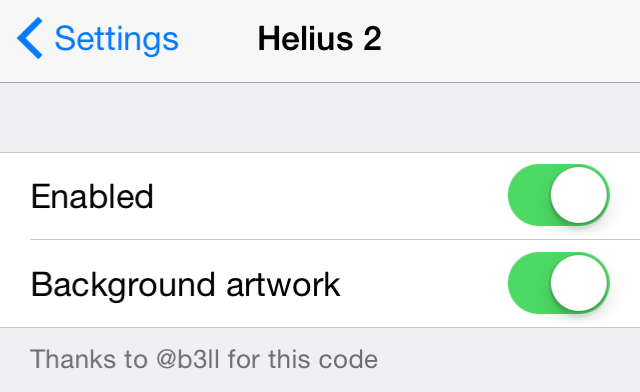 Yes, the media control interface is nice, but what really makes this tweak work well is the background artwork feature. It truly gives your Lock screen a different look with every song that you play. That’s because it takes the album artwork, blows it up, adds a little blur, and presents it as your Lock screen’s wallpaper while music is playing. This really helps to set the mood while you listen to your favorite music. 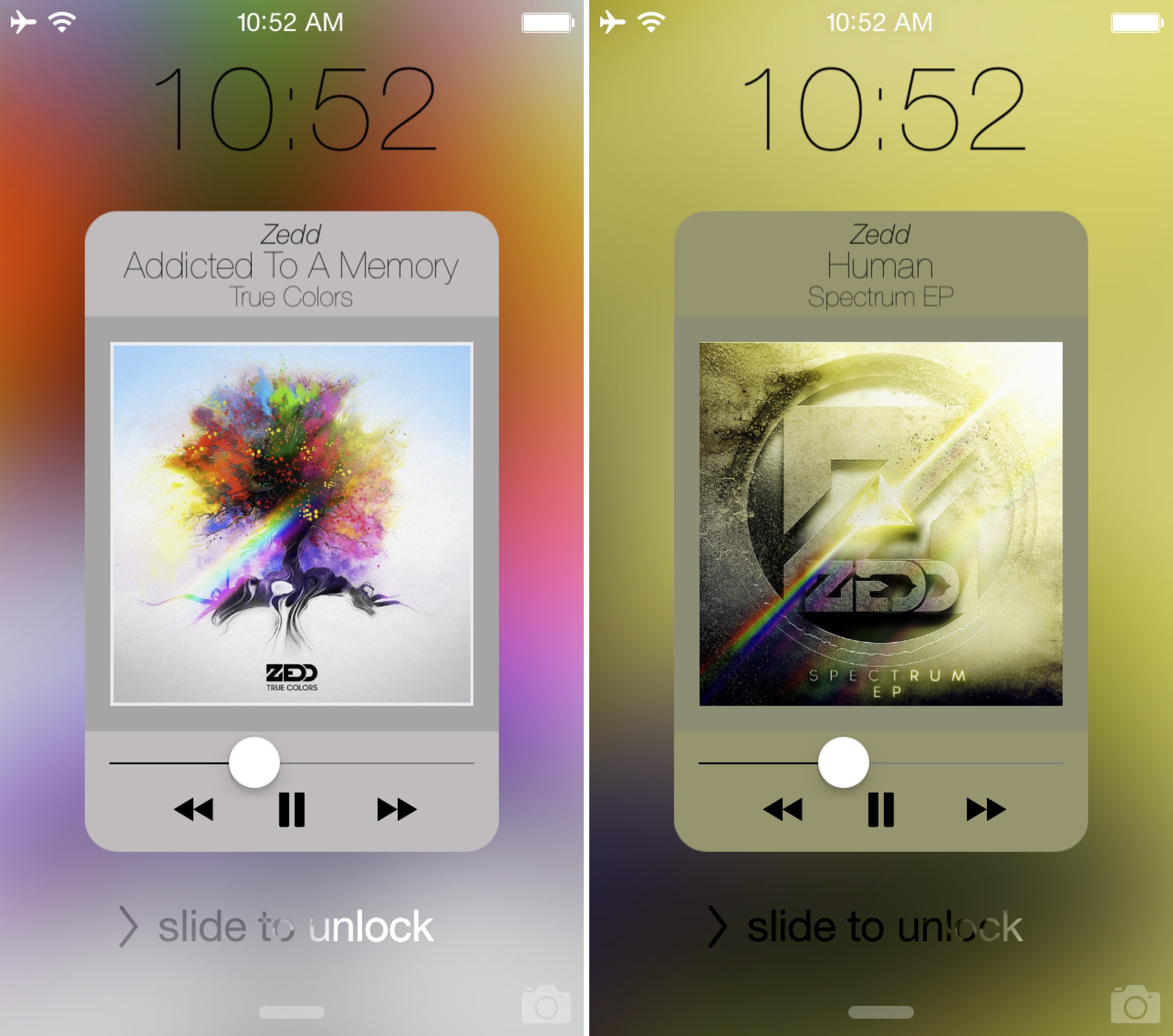 Outside of the controls, interface, and background, there’s really not much else to say about Helius 2. It doesn’t contain a ton of functionality, but as I strongly believe in most cases when it comes to jailbreak tweaks, less is more.

You can purchase Helius 2 for $0.99 on the BigBoss repo today, or as stated, download it for free if you’ve purchased the original version of Helius.