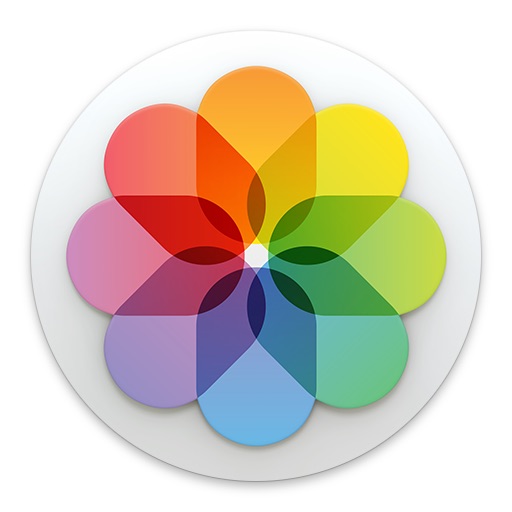 As you might imagine, I take tons of screenshots on a weekly basis for work. Instead of connecting my iPhone to my Mac and importing screenshots manually, or instead of using AirDrop, I simply use Photo Stream to do the grunt work.

In this post, I’ll show you how I set up a simple Smart Album to separate screenshots—Apple Watch screenshots included—from regular photos.

Note: You will need Photo Stream enabled in the Photos app on your iPhone and your Mac for this to work.

How to filter iPhone and Apple Watch screenshots on Mac

Step 2: Click the Photos section in the left sidebar 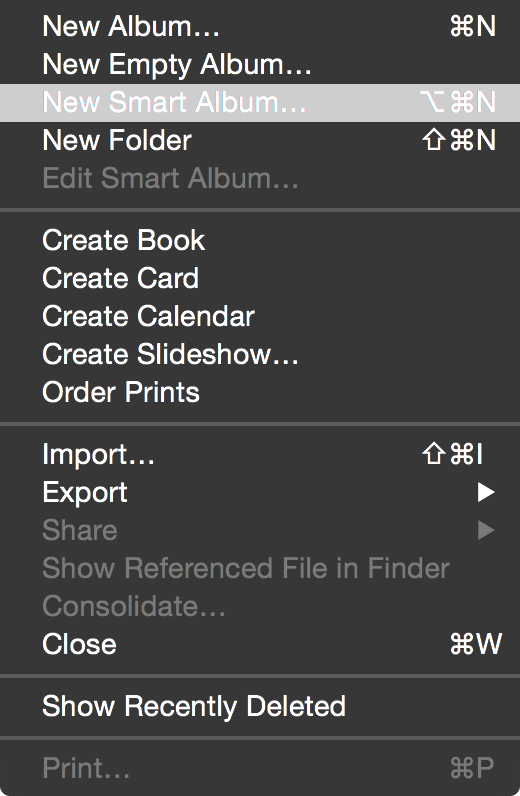 Step 6: In the second drop-down box, select ends with

Step 8: Ensure that you have items matched in the bottom left-hand corner

Step 10: Click the Screenshots Smart Album under the Albums section in the left sidebar 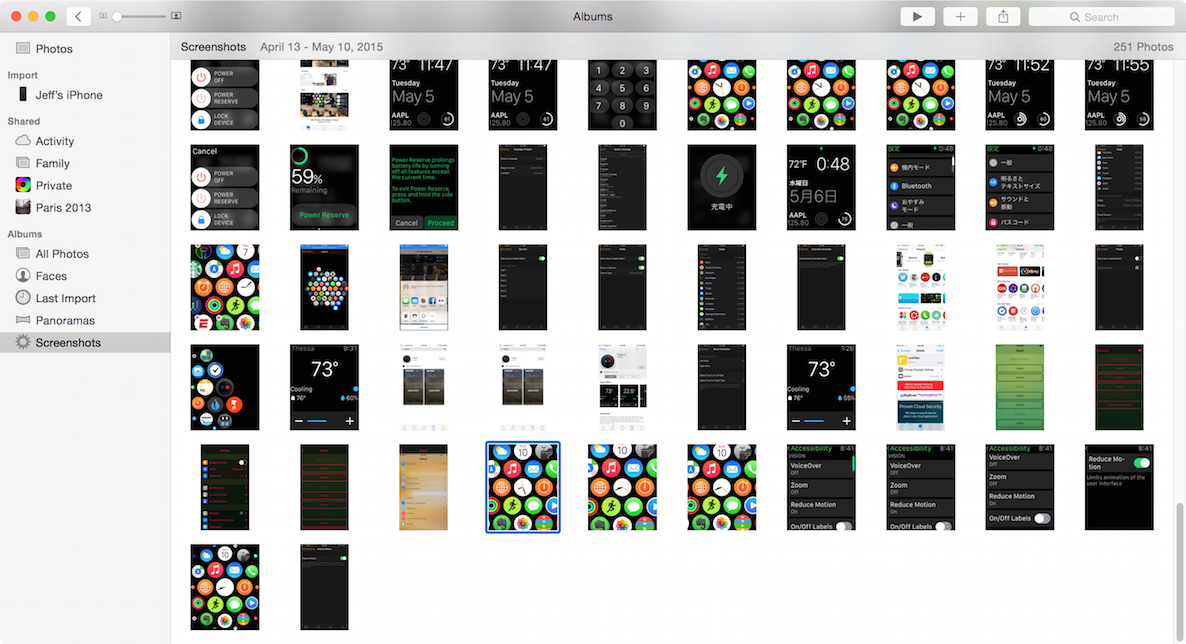 Now you should see all of the screenshots that you’ve taken on your iPhone and your Apple Watch.

It’s possible that other photos, outside of screenshots, may appear in your Smart Album. This is because we simply filtered on the PNG file extension, which will cause all PNG files to display there. But since the majority of photos taken with the iPhone’s camera are JPG files, most, if not all of files in this Smart Album should be screenshots, which are always PNG files.

Sadly, the Photos app is fairly limited when it comes to Smart Album filters. On apps like Aperture, you could filter on a much broader range of assets, including file size, dimensions, etc. Hopefully, Apple will flesh out the Smart Album filters in the Photos app to allow us to hone in on other key assets. This could make it possible, for instance, to only display Apple Watch screenshots, since they are of a specific dimension.

Do you use Smart Albums with the Photos app on your Mac? Drop us a line down below and share your thoughts on the matter.