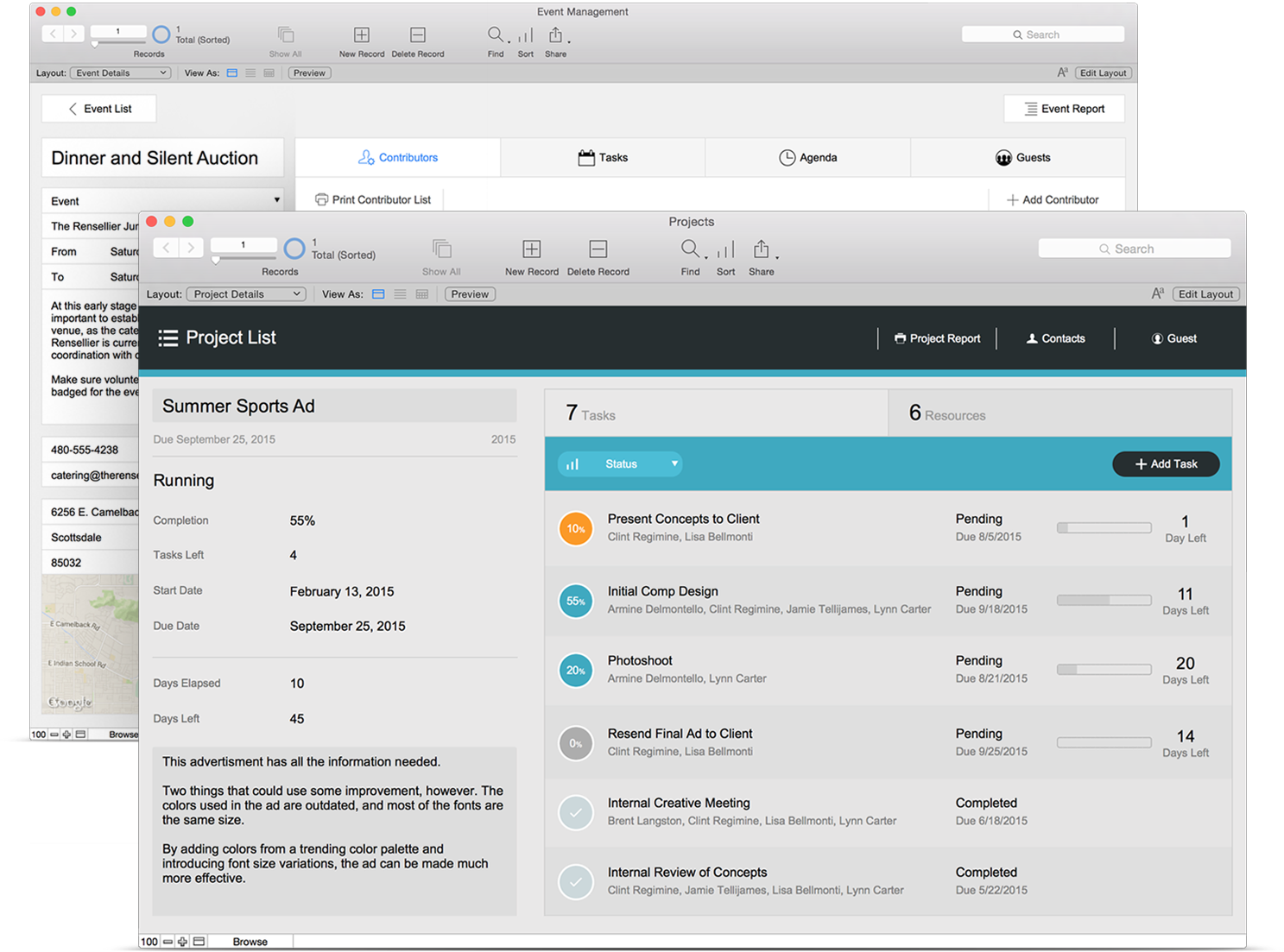 FileMaker, Inc., an Apple subsidiary, on Tuesday announced a brand new version of its Mac productivity app along with a redesigned iPhone and iPad application. FileMaker 14 is the first major update since FileMaker 13, which released in December of 2013.

FileMaker 14 for Mac, available in several flavors starting today, offers a Script Workspace feature that speeds automation of common business processes. Another major new feature is a Launch Center, which uses an app-like interface to visually organize all your solutions with big icons. 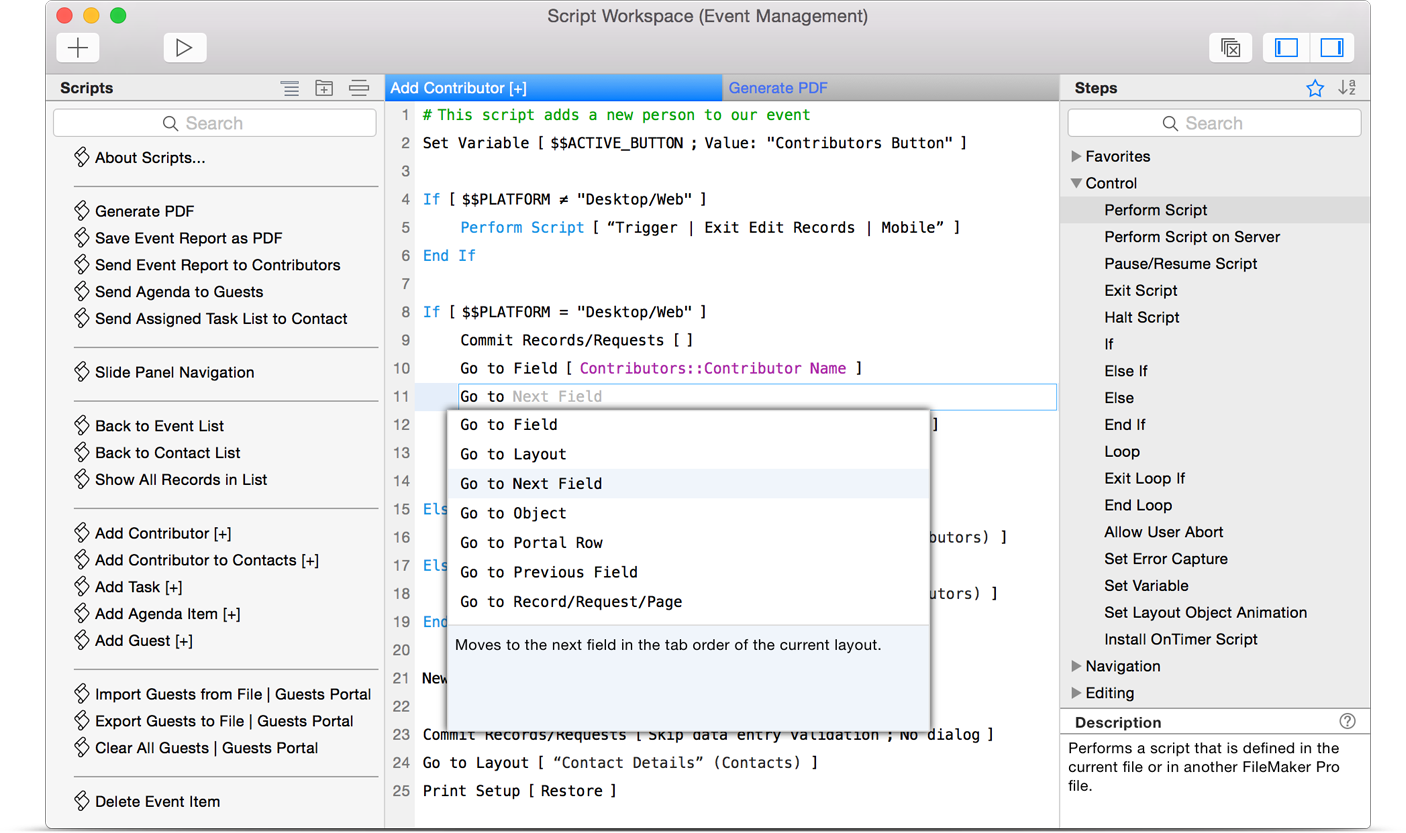 Other enhancements and improvements in FileMaker 14 include a redesigned FileMaker WebDirect for delivering desktop-style interactivity to tablet browsers, speedier performance overall and much more. 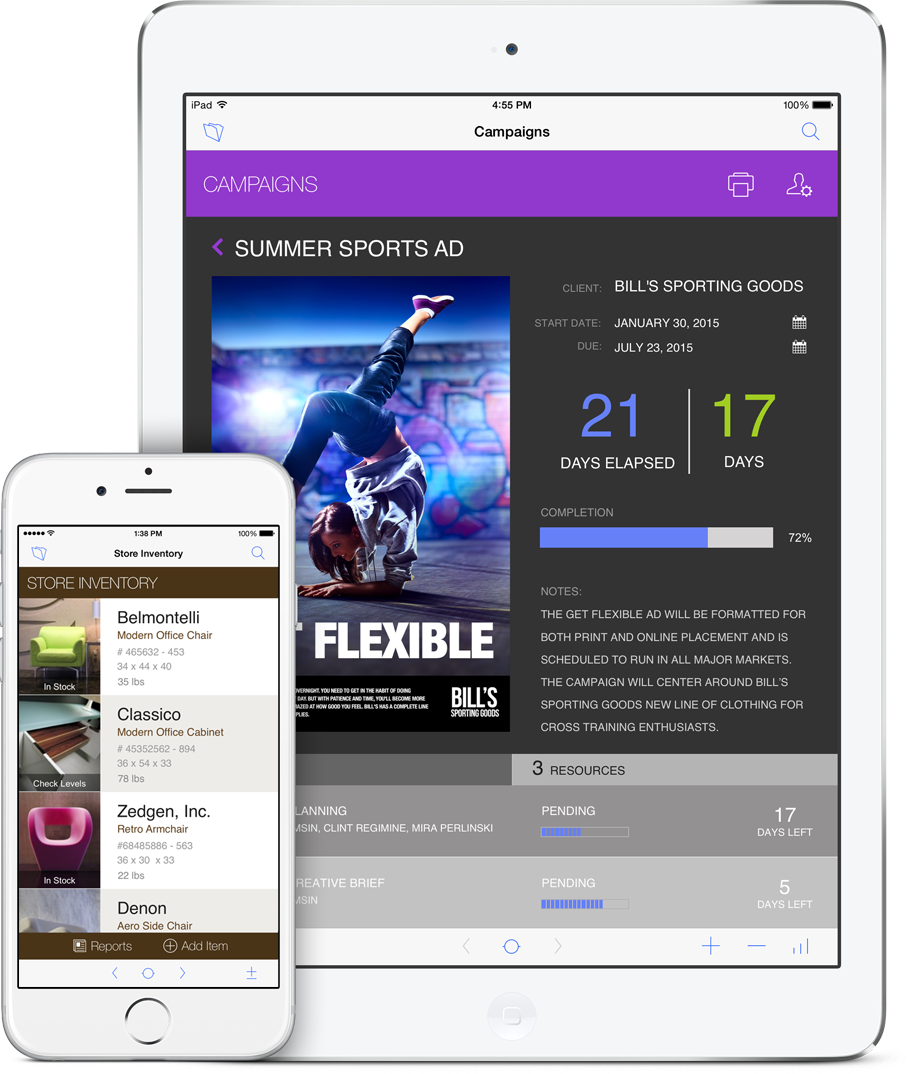 The FileMaker Platform was designed to allow people without programming skills to create and run productivity and business solutions which work seamlessly across the iPad, the iPhone, Mac and Windows PCs and the web.

More than 20 million copies of FileMaker Platform products have shipped thus far. The desktop app is available in fifteen languages.

In addition to the aforementioned goodies in FileMaker’s desktop app, the new FileMaker Server is also available starting today with the following improvements:

FileMaker Go 14, an iOS companion app to the desktop FileMaker app, is available at no cost in the App Store. 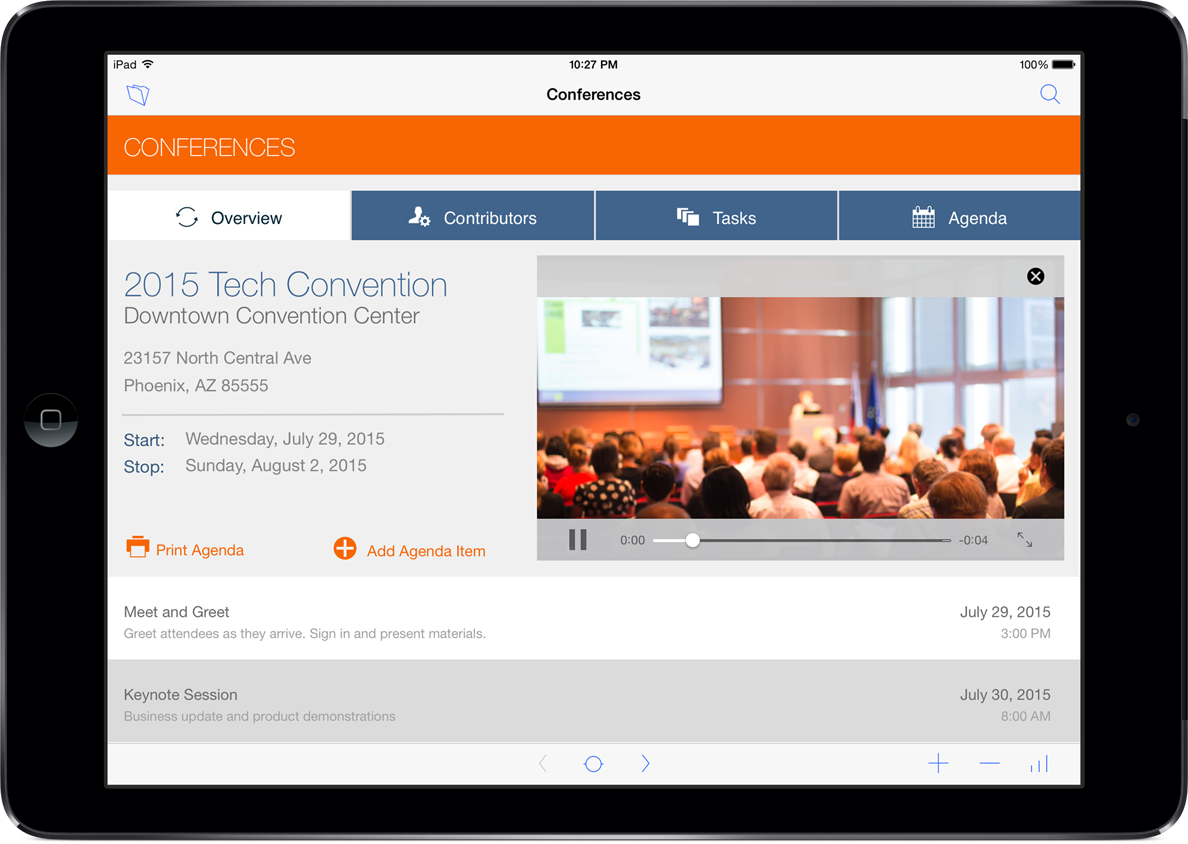 The iPhone and iPad app, which just surpassed 1.5 million downloads from the App Store, is fully compatible with the FileMaker 14 and 13 platforms and includes the following goodies:

FileMaker 14 starts at $9 per user per month, billed annually. A free 30-day trial is available for download here.

Visit the official website to learn more about what’s new in FileMaker 14.