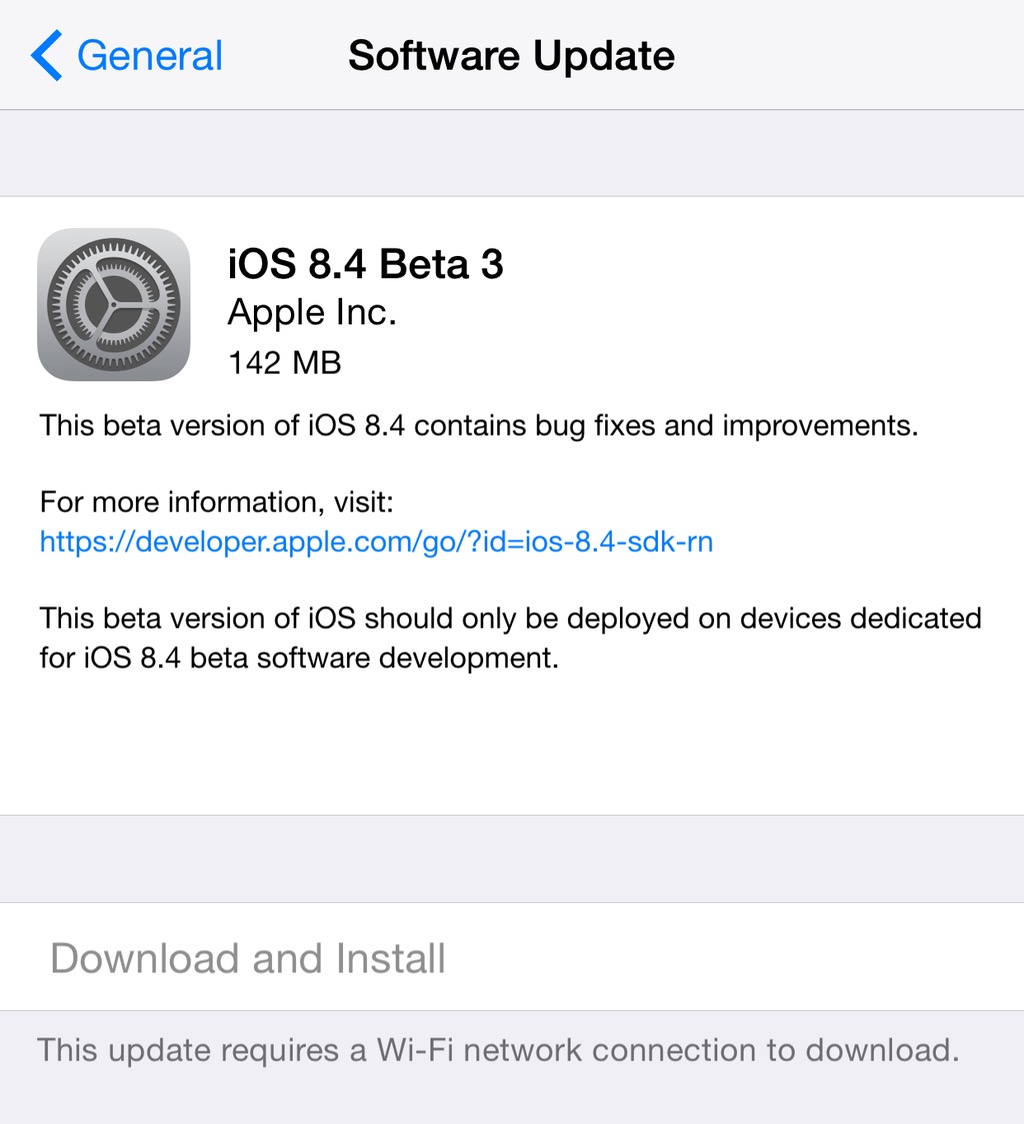 Apple seeded iOS 8.4 beta 3 to developers this morning. The build number is 12H4098c, and it can be downloaded over-the-air by folks running beta 2, or via Apple’s developer portal. Additionally, Apple has released iOS 8.4 beta 2 to testers part in the public beta program.

The release comes two weeks after iOS 8.4 beta 2 posted, and roughly a month after the original. The timing is also interesting because Apple’s World Wide Developer Conference, where it is expected to introduce the next major version of iOS (iOS 9) is just 3 weeks away.

Thus far we’ve seen only a handful of changes in the new firmware, including a redesigned Music app with a streamlined UI, long-awaited Up Next queuing feature and more. We’re installing the iOS 8.4 beta 3 now, and will be sure to report back if we find any major additions. 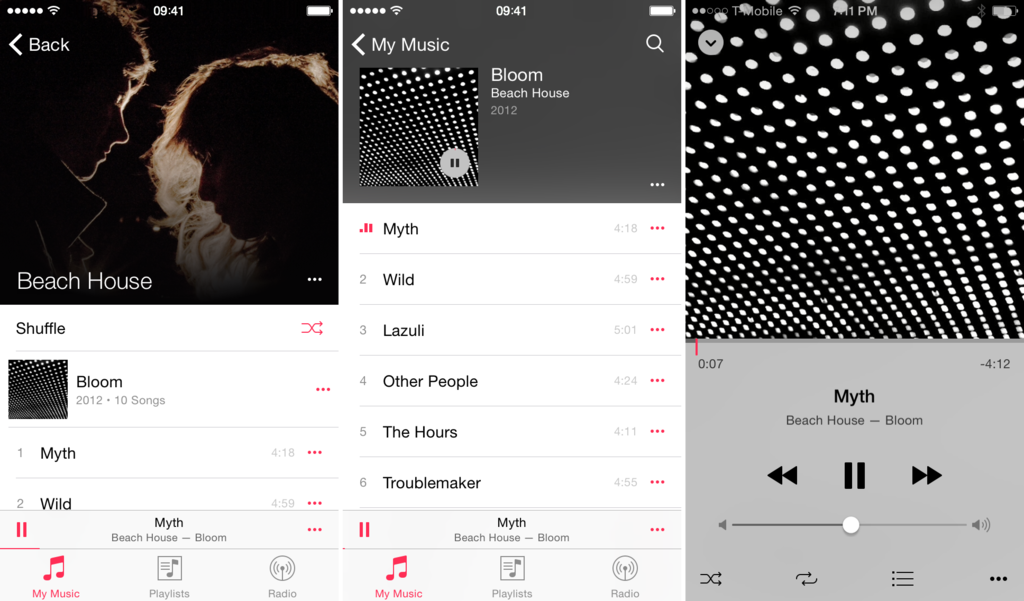 If you come across something you don’t see mentioned here, be sure to let us know either down in the comments, or via email at tips@iDownloadBlog.com.