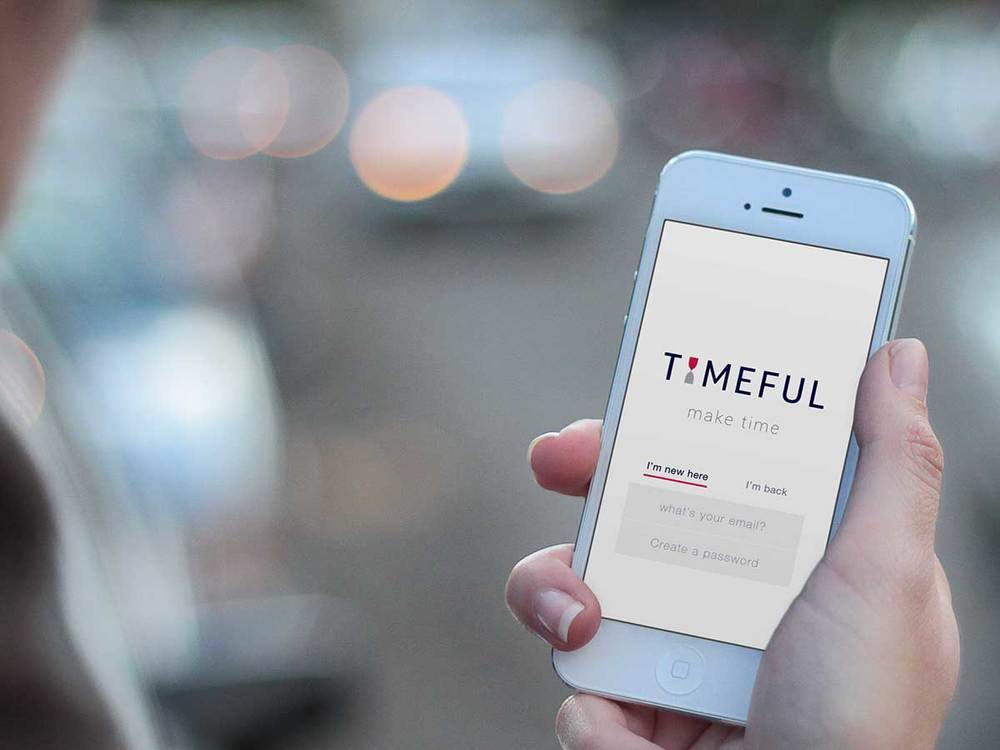 The Internet giant Google today announced via the official Gmail blog that it is buying Timeful, an iPhone-exclusive productivity application designed to help you get things scheduled so you can get them done.

The nicely designed application, positioned as your calendar and to-do list with intelligent assistance to make the most of your time, is available on the App Store for the time being but its functionality will be eventually folded into Google Apps, including Gmail, Calendar and more.

“You will start to see the unique features you’ve come to expect from Timeful – and much more – available in Google Apps,” reads a notice on the Timefull website.

The move follows Microsoft’s acquisition of the popular calendar app Sunrise earlier this year. Timeful aims to free up users from the notifications hell and too much mind work involved in managing their to-dos, reminders, calendars and so forth.

Wouldn’t it be great if you shouldn’t have to decide to what time exactly you should snooze that alert in order to get it done in time for Mom’s birthday, or figure out when to work on that presentation so that it’s ready for next week’s sales pitch?

That’s where Timeful jumps in.

By telling the app you want to exercise three times a week, or that you need to call the bank by next Wednesday, it’ll make sure you get it done based on a deep understanding of both your schedule and your priorities.

Google is excited about “all the ways Timeful’s technology can be applied across products like Inbox, Calendar and beyond,” as per the official Gmail blog.

Our own Lory Gil reviewed Timeful following its July 2014 App Store debut and found it to be a capable personal assistant dressed up as a calendar.

“Timeful keeps the calendar genre interesting with its high-quality features and skill set,” she wrote. “It is a great organizer and predictor and could see major improvements with time. The app isn’t perfect by any means, but the potential is here for something truly special.”

While you can continue to download and use Timeful for iPhone, the team’s attention will be on new projects at Google moving forward. This probably means Google will only provide service updates and stop developing new features for Timeful, just like they’ve done with email app Sparrow. 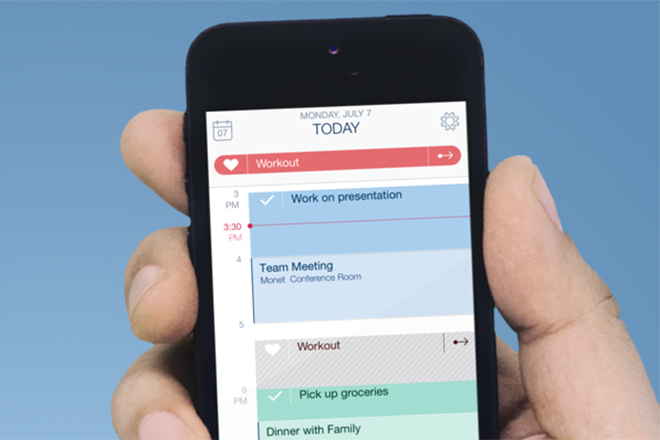 If  you want, you can export your data out of Timeful.

The 17.7-megabyte app requires an iPhone or iPod touch with iOS 8.0 or later. It does not have a native iPad interface and is not available on any other platform beyond iOS.

Grab Timeful at no cost in the App Store.