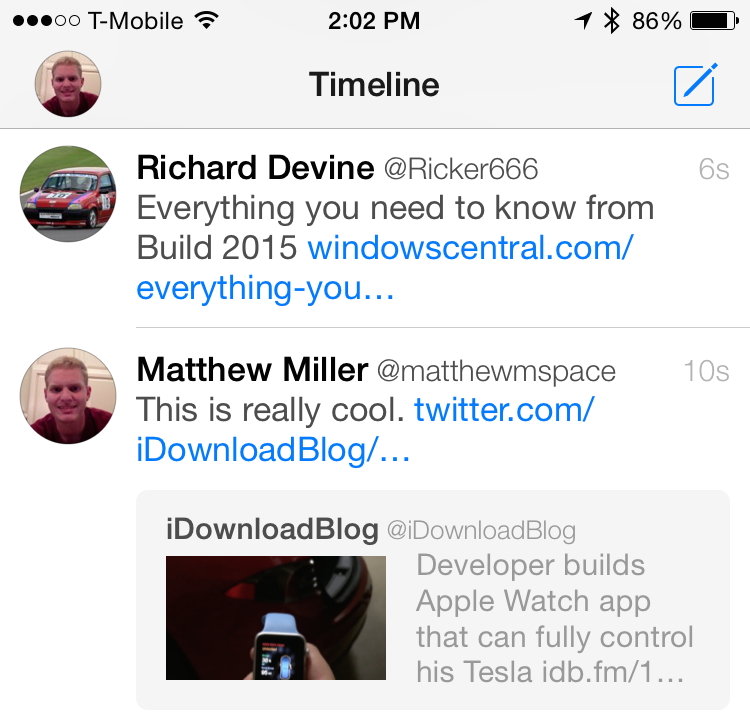 The Tapbots issued an update for their iPhone Twitter client Tweetbot 3 today, bringing the app to version 3.6. The release includes a number of bug fixes, and it adds support for the new ‘Quote Tweet’ feature Twitter rolled out last month.

For those who haven’t used the feature yet, it’s actually pretty handy. Unlike the typical retweet, which will insert the tweet between quotation marks and count toward your character limit, Quote Tweet embeds the tweet like a card or photo. 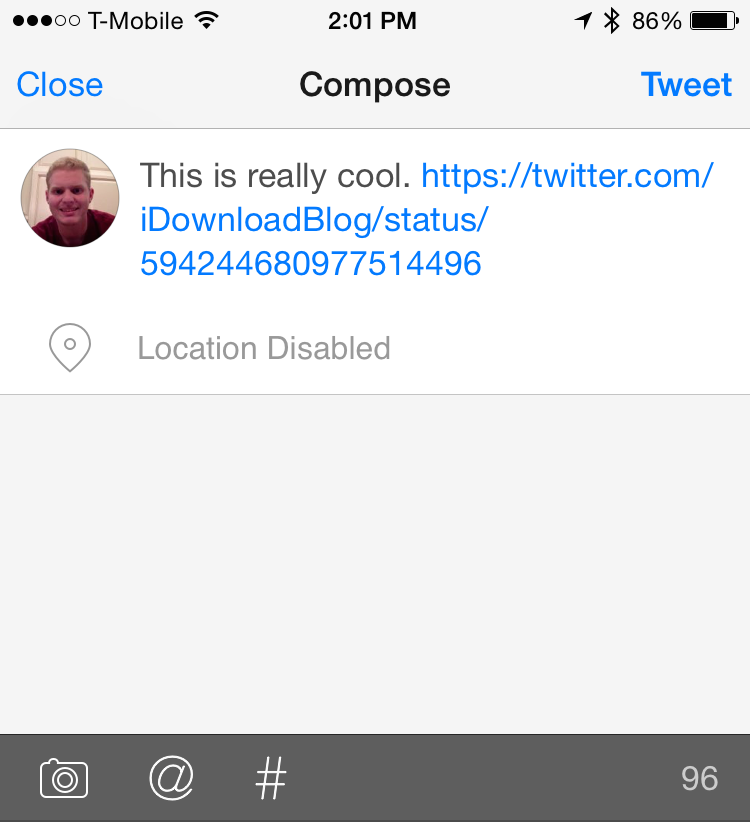 The Tapbots have taken some criticism in recent months over the lack of updates for Tweetbot for iPad, which has yet to receive an iOS 7 redesign, and Tweetbot for Mac. In February, the team promised updates for both platforms later this year.

You can find the latest version of Tweetbot for iPhone in the App Store for $4.99.