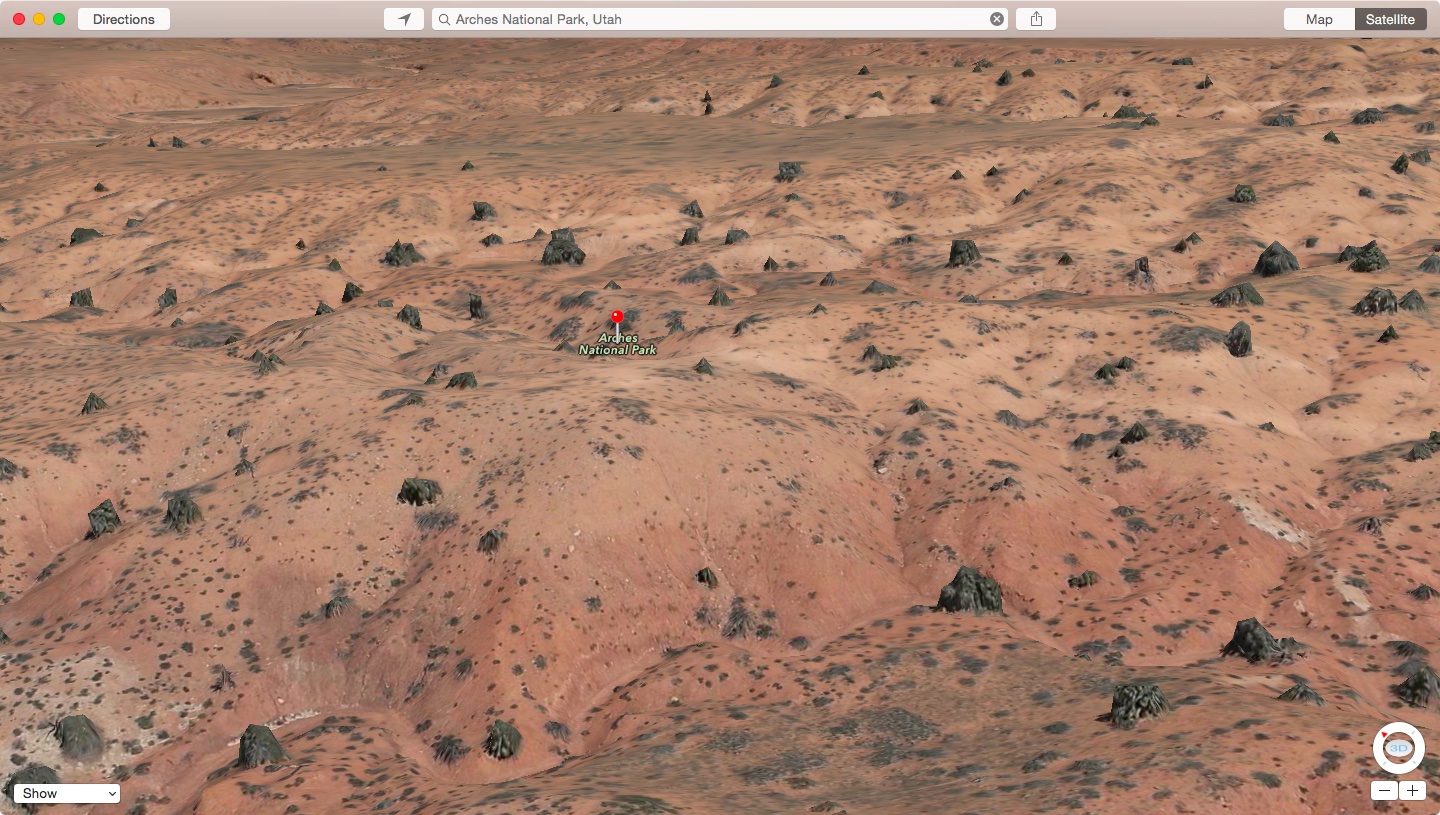 The Apple Maps service has expanded Flyover coverage to an additional twenty locations around the world. Following today’s update, owners of iPhone, iPod, iPad or Mac devices in the United States, Australia, France, Ireland, Italy, Mexico, New Zealand, Portugal, South Africa and Spain can being enjoying realistic three-dimensional virtual tours of select cities and landmarks, including the Arches National Park in Utah, Mont Saint-Michel in France and many more.

Shown above: the Arches National Park in Utah. 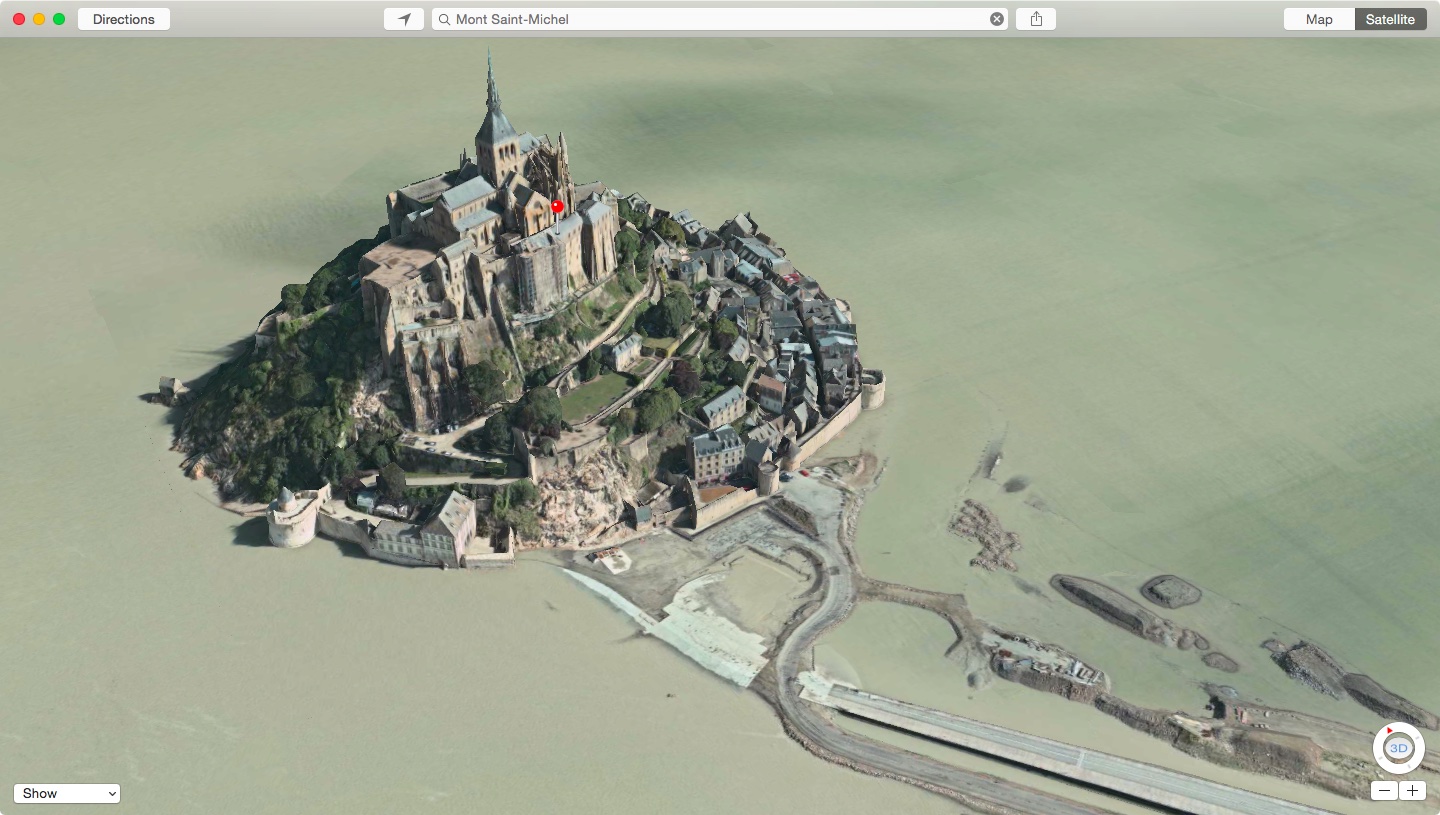 The full list of new Flyover destinations is as follows:

Flyover updates are usually staggered releases, meaning they take a little time to propagate through Apple’s servers around the world, so don’t panic if these new Flyovers are unavailable on your end.

To tour a location in Flyover, fire up Apple Maps on your iPhone, iPod touch, iPad or Mac, search for a desired location, switch to the satellite view and zoom in close enough until you can rotate and pan around in 3D using your finger, or the navigation control in the bottom right corner of Apple Maps on OS X.

You should also check out the animated hand on London’s Big Ben clock and the rotating London Eye in Apple Maps. Additionally, Apple Maps in Iceland were recently spotted providing turn-by-turn directions.

Today’s update has expanded Flyover coverage to a total of 141 cities and landmarks around the world. A running list of Flyover locations is available on Apple’s iOS Feature Availability webpage.