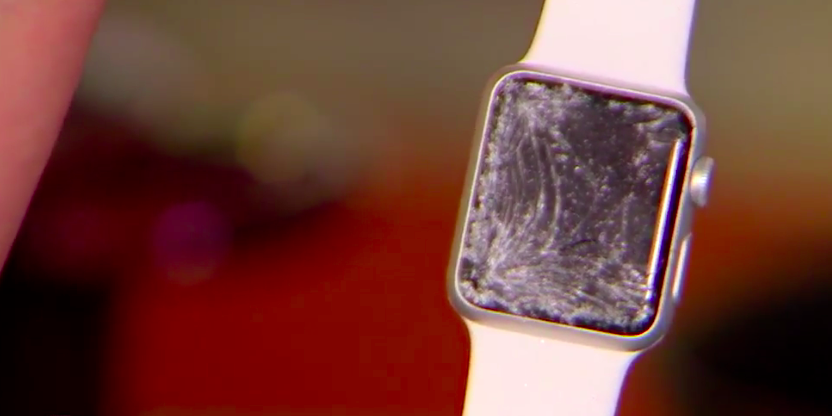 While many of you are probably holding on to your precious Apple Watch with care, CNET took it upon themselves to see what will ruin the wearable, so you don’t have to. We’re taken through several everyday scenarios of how the Apple Watch could get ruined in the kitchen. It actually holds up pretty well.

The Apple Watch is given a test against water, boiling water, knives, types of sauces, and even a cheese greater to see if it will stop functioning. It does perfectly fine – no scratches and continued use. It’s even dropped without a hitch.

The Apple Watch didn’t break until a 7-pound cast iron skillet was dropped on it – ouch. Luckily, iFixit tells us the glass on the wearable is relatively easy to fix.