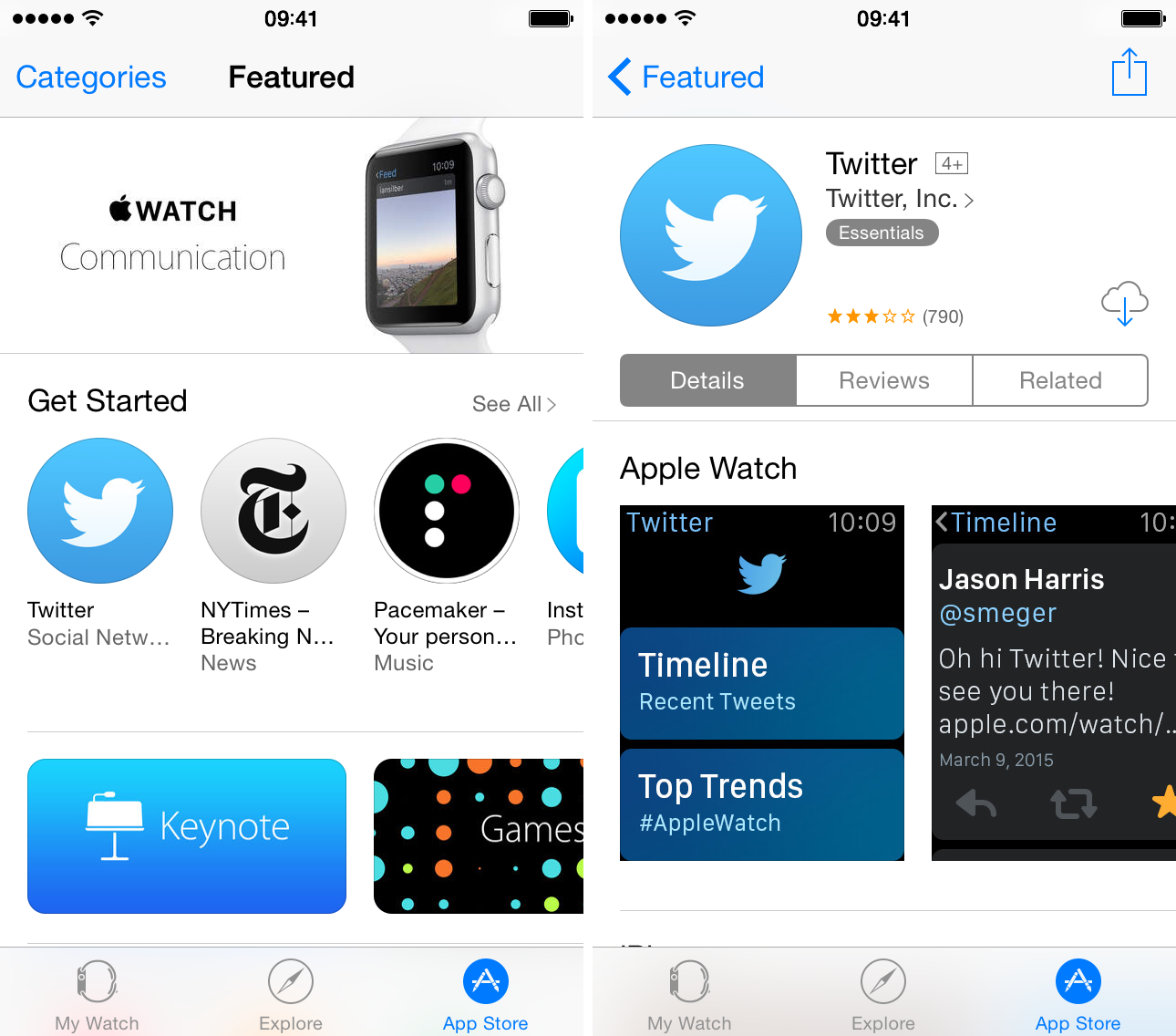 Just how many Apple Watch apps are there? 3051 as of this post, with more on the way: 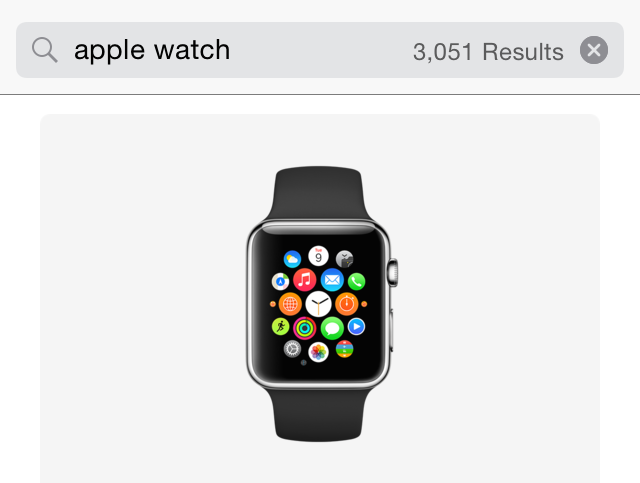 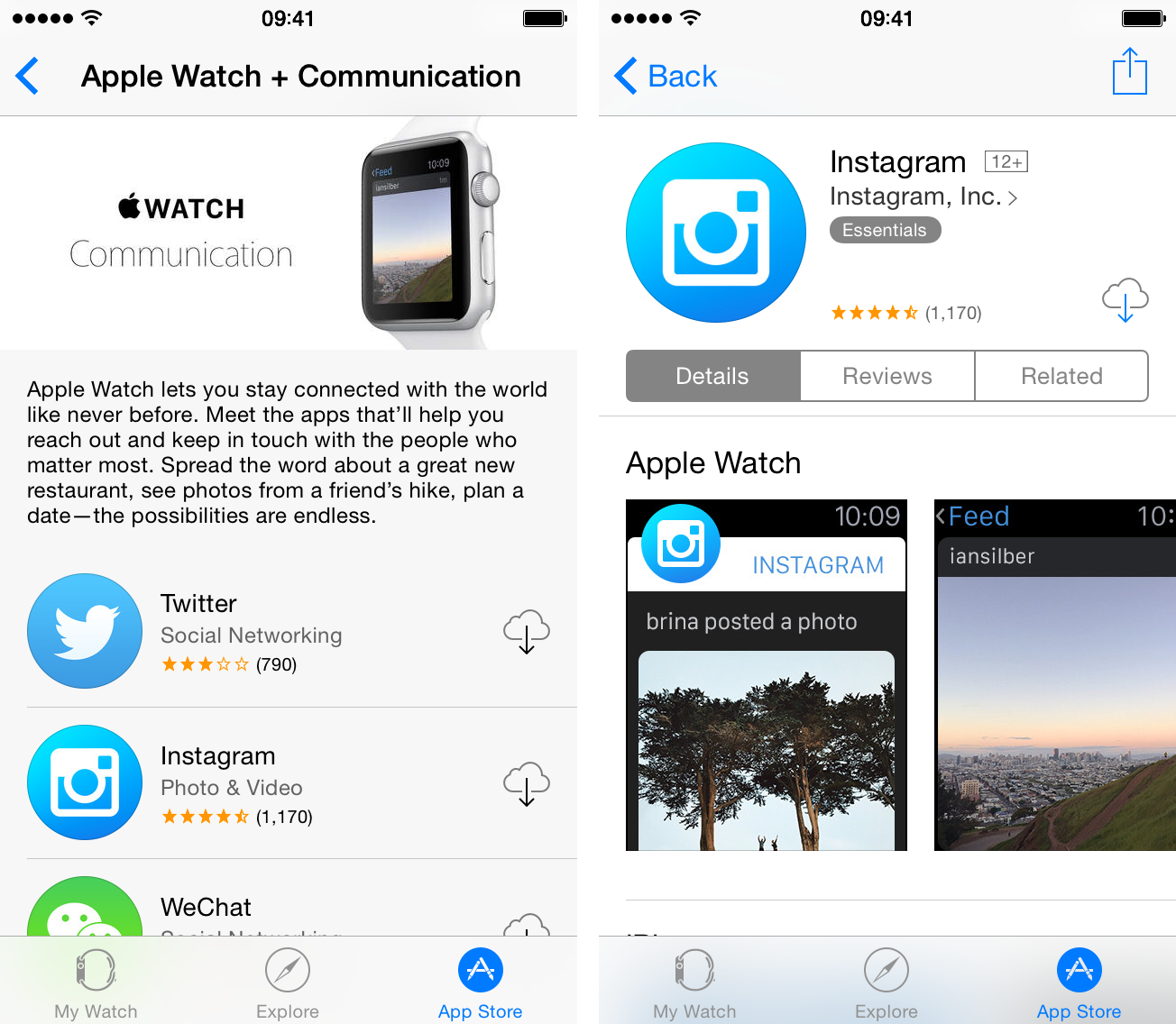 Since there are no standalone Apple Watch apps, all of the apps downloaded from the Apple Watch App Store are iPhone apps with Apple Watch support. Hence, if you’ve already purchased a particular iPhone app, that app will be available for download free of charge.

Sound off with your thoughts down below in the comments.