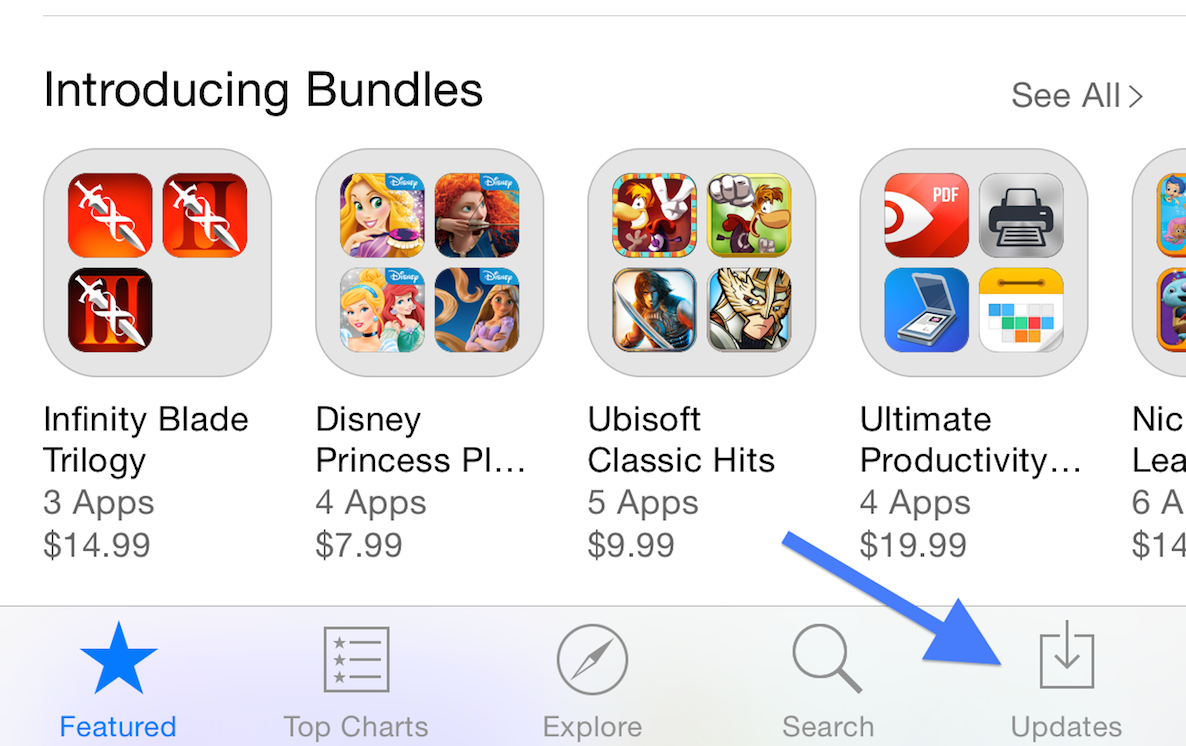 Have you ever ventured into the App Store expecting a new update, only to find that the update has not yet appeared? Since the App Store has no refresh button, I used to force close the app, and reopen it to check for new updates.

There’s an even easier way to refresh the App Store. I’m not sure if it was purposely done, or if it’s a bug, or what. All I know is that this refresh trick works on iOS 8 and newer versions of the software, but it doesn’t appear to work on lesser firmware.

Inside, I’ll show you how to quickly refresh the App Store and check for new updates in a flash. Check out the video.

So here’s what you need to do to force refresh the App Store:

See? It’s that easy. There are some points of note, however:

True enough, this isn’t exactly mind blowing, but it’s a trick I’ve been using for some time now, and it’s always like a little reward when a badge appears on the Updates tab after I use this trick to refresh the App Store.

What do you think? Will you make this trick a part of your repertoire? Let me know in the comments.