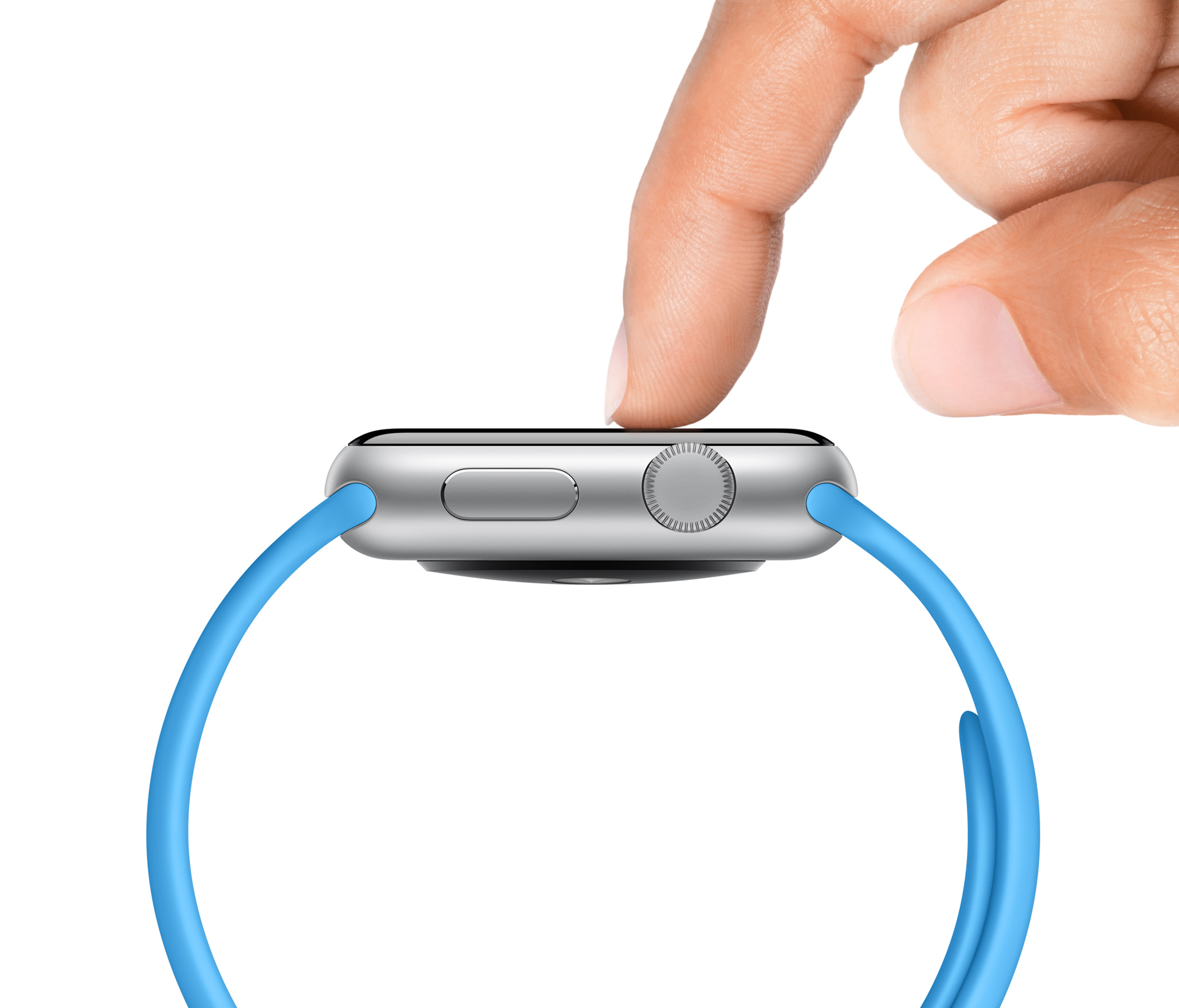 Microsoft on Tuesday issued a refresh to its PowerPoint presentation software on the App Store, adding remote functionality for Apple Watch users.

The newly added PowerPoint Remote feature allows you to control slides running on your iPhone, such as starting the slideshow and easily navigating to the next and previous slides.

In addition, the Watch app provides you with an at-a-glance overview of the elapsed presentation time while putting the current slide number and total number of slides on your wrist.

According to release notes, controlling presentations from your wrist currently initially works with the iOS edition of PowerPoint though it shouldn’t be long before this PowerPoint Remote makes its way into the Mac app.

In other Office news, Excel for iPhone has gained the ability to create and edit comments in worksheets while Word for iOS got bug fixes and performance improvements. 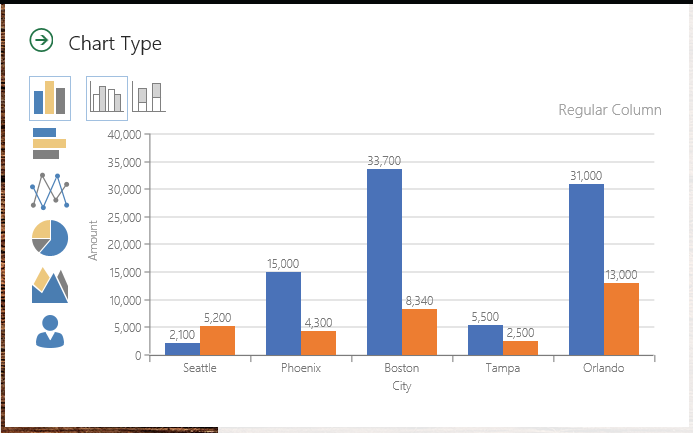 Download PowerPoint, Word and Excel free in the App Store.