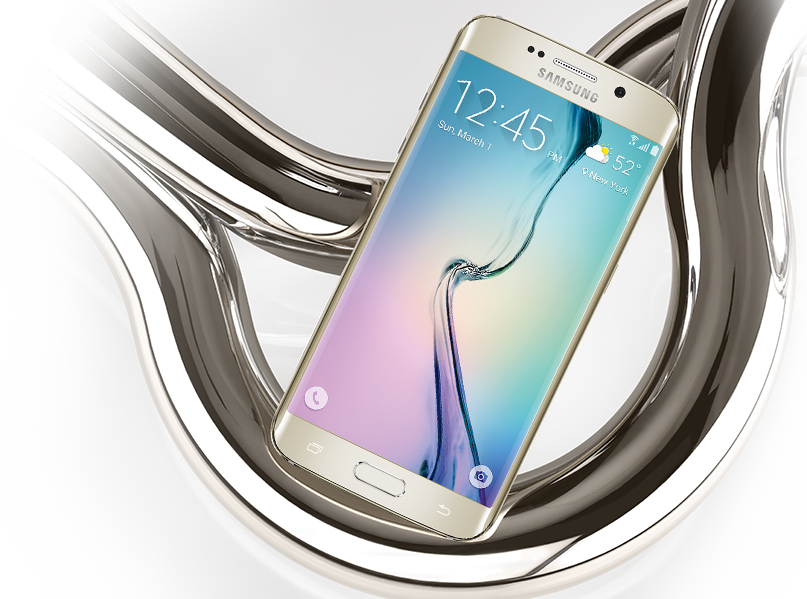 Samsung is taking another hit in the battle for profit and market share, with a bill of materials for the new Galaxy S6 Edge pegged at about $290 for the 64GB version, as reported by Recode. For comparison, the more expensive iPhone 6 Plus money can buy only costs Apple $263 to build. Of course, this doesn’t take into account cost of R&D, marketing, etc, but it still paints a dark picture for Samsung who’s had a few rough quarters due to its mobile division bleeding profits. Spending more to build a device that will be sold for less doesn’t seem like the best idea either.

According to a report due out later today, the 64 gigabyte version of the phone built for use on Verizon Wireless’ network cost about $290 to build, including parts and assembly. That’s about $34 per unit higher than the costs of the Galaxy S5 released last year, and even higher than the most costly versions of Apple’s iPhone 6 and iPhone 6 Plus. IHS estimated the top end of the materials cost on those phones at $247 and $263. The 64GB version of the phone sells for $699 without a contract and some versions cost more.