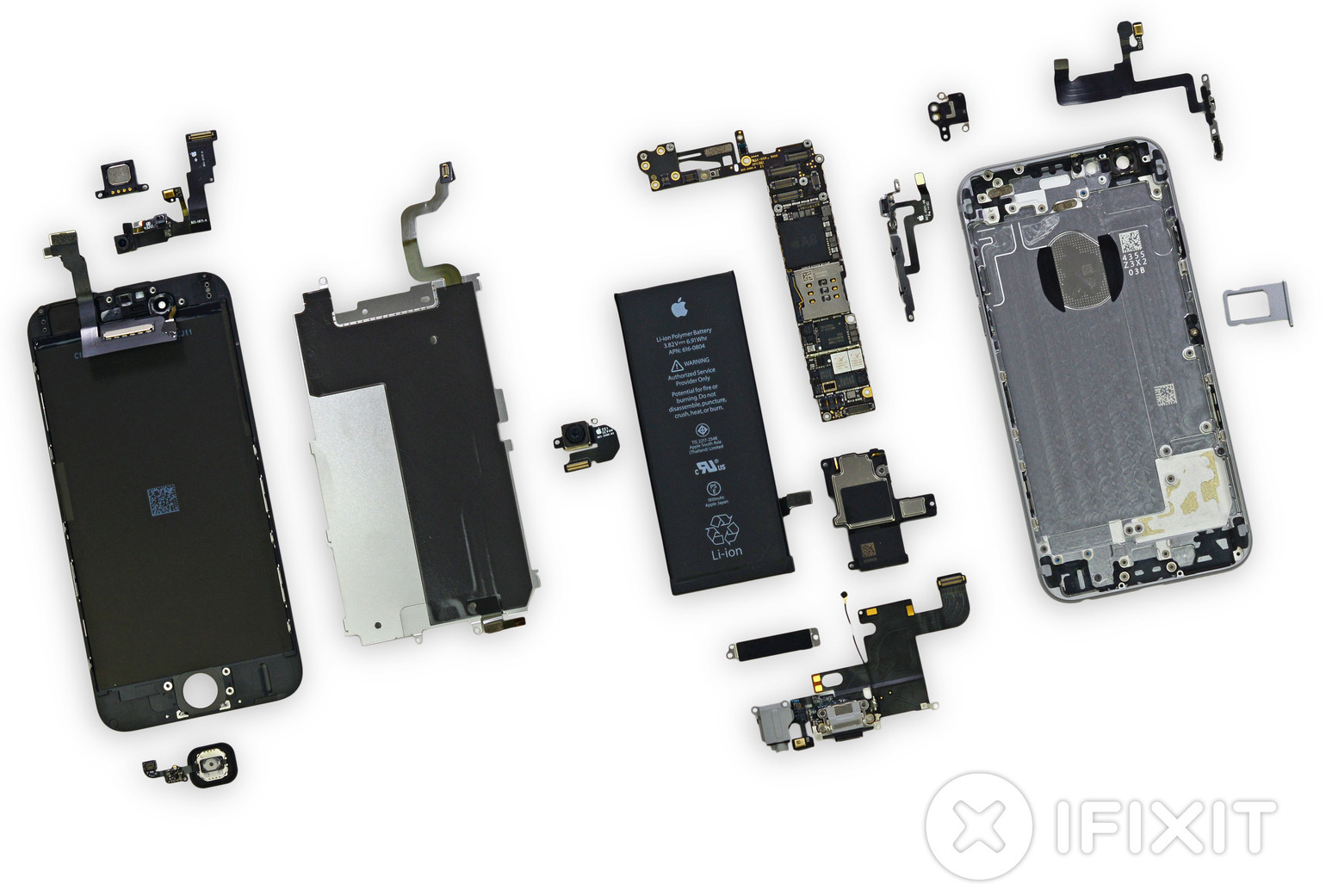 Your $650+ iPhone 6 (or $199+ with carrier contract) only cost Apple around $200 to build, according to a new report from Recode. Using teardown data from research firm IHS, the site says that the Cupertino firm spends between $200 and $247 in parts and labor to build an iPhone 6.

For the larger iPhone 6 Plus, IHS says that Apple spends between $216 and $263 on parts and labor, depending on the model. The estimates include the cost of labor associated with assembly as between $4 and $4.50 for each device, but not R&D, shipping, marketing and other affiliated costs.

Unsurprisingly, the most costly component in both phones is the display/touchscreen. The displays come from both LG Display and Japan Display, and  cost $45 on the iPhone 6 and $52.50 on the iPhone 6 Plus. Corning supplies the protective layer of the display with its third-gen Gorilla Glass.

Other interesting items from Recode’s report include:

Apple announced the iPhone 6 and iPhone 6 Plus at a media event on September 9th, and officially began selling them last Friday. The two devices set a record for the company during launch weekend, selling over 10 million units in 3 days, and are now in short supply in most retail channels.