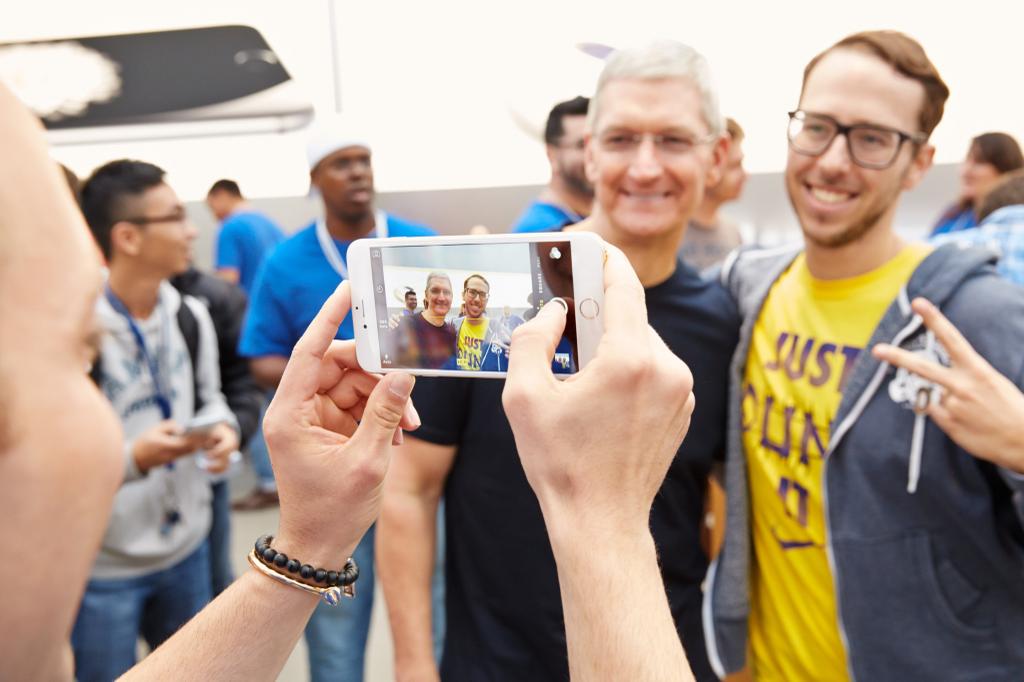 The figure breaks the previous record of nine million units in the first three days of availability held by the iPhone 5s and iPhone 5c last year (the iPhone 5 sold five million unit during its opening weekend).

It must be noted that the iPhone 5s was not available for pre-order. On the other hand, unlike last year’s iPhone launch, this time around the iPhone 6 has not launched immediately in China, Apple’s second-largest market by revenue.

“We would like to thank all of our customers for making this our best launch ever, shattering all previous sell-through records by a large margin,” he added.

”While our team managed the manufacturing ramp better than ever before, we could have sold many more iPhones with greater supply and we are working hard to fill orders as quickly as possible.” 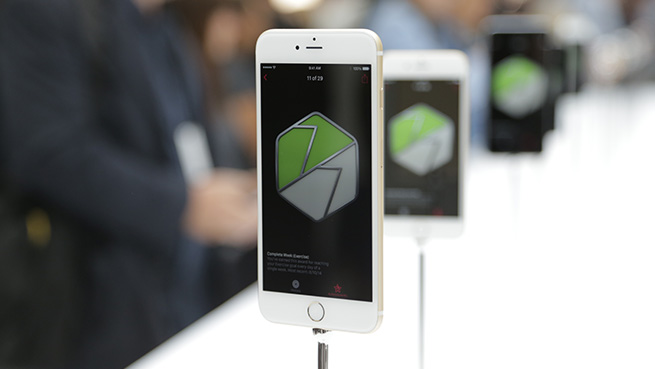 iPhone 6 stock remains constrained across the board. If you visit the Online Apple Store, the bigger 5.5-incher shows a 3-4 week delay. Its 4.7-inch counterpart ships within 7-10 business days. 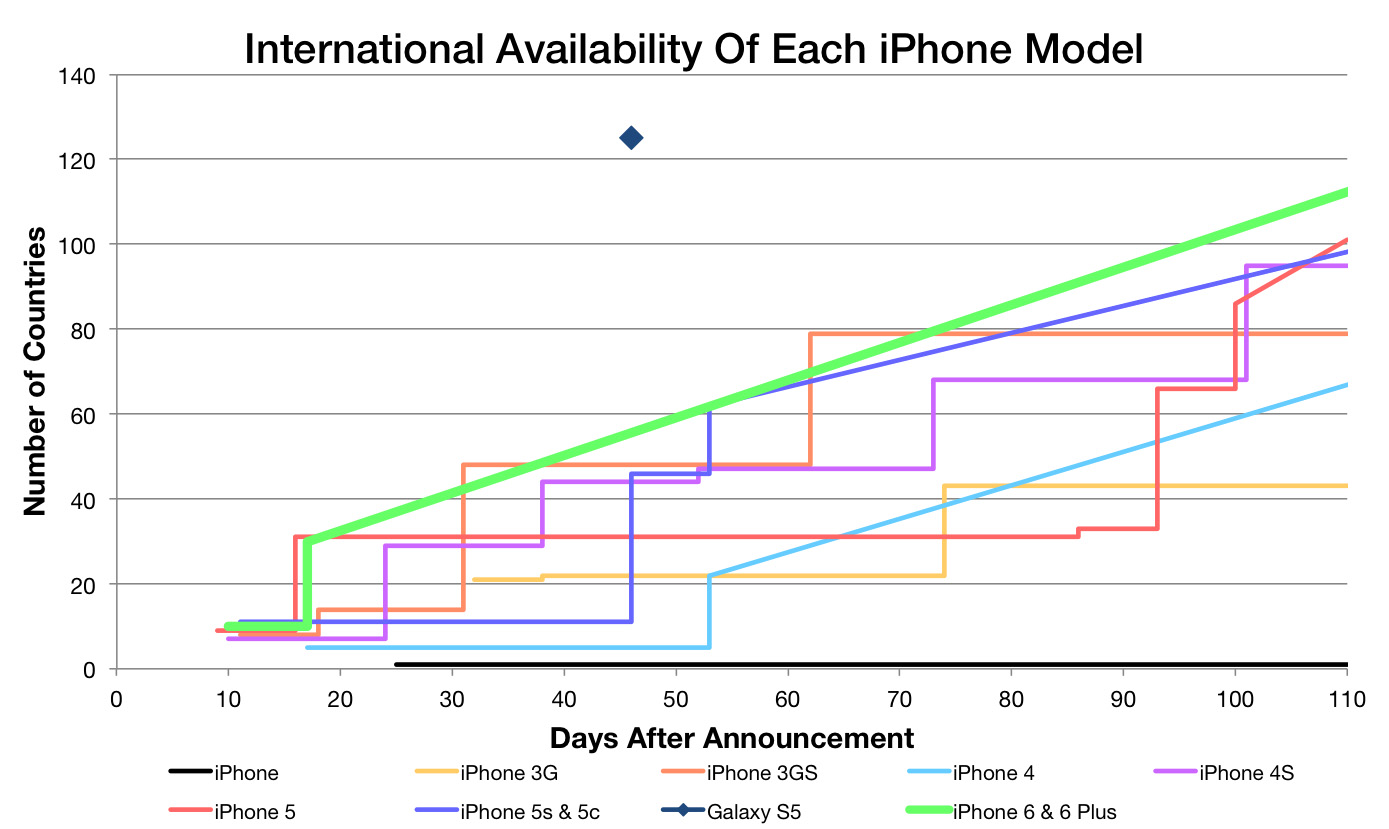 The handsets’ launch in China has been delayed over the lack of regulatory approval, as per a report from The New York Times. Last week, one of China’s two major wireless regulators has at last certified the handset, indicating that the iPhone 6’s release in the 1.33 billion people market should be nigh.