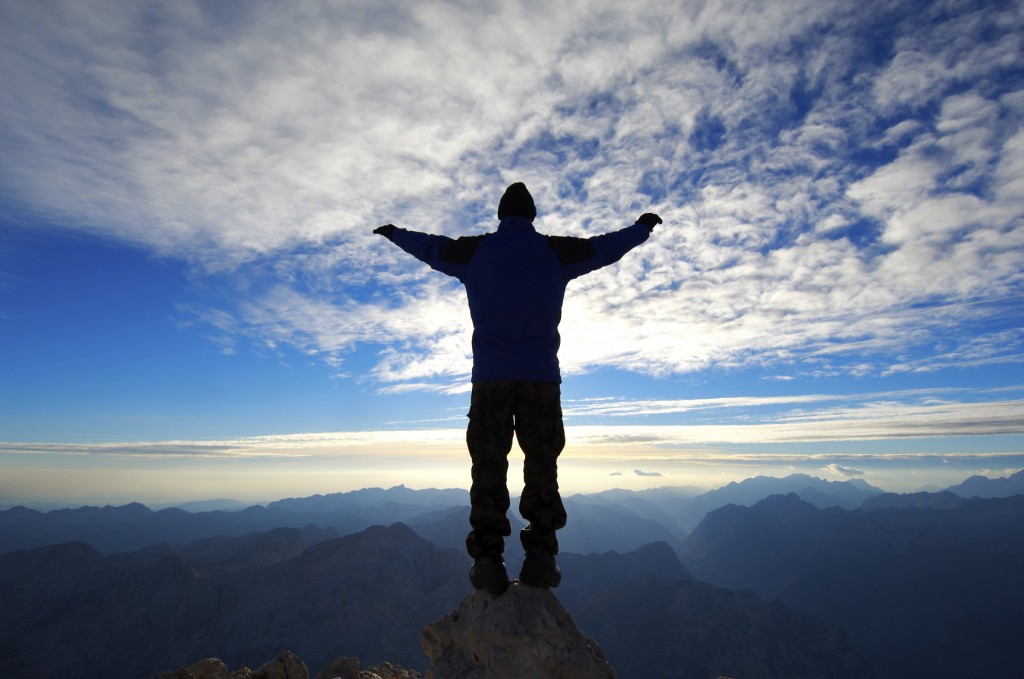 Apple and Samsung might be sharing the crown for top smartphone maker, with both companies reportedly shipping 74.5 million units in the last quarter, there are still wide discrepancies between the financials of the two giants. While Apple is reaching new heights following the record-smashing financial results for the last quarter it reported on Tuesday, Samsung is reaching new lows as its mobile division is crumbling to turn a profit, a situation that is the result of two very different strategies.

Samsung Electronics reported a 36% year over year drop in operating profits for the last quarter. The company was brought down by its mobile division that was hit with a 64.2% drop in profits, effectively going from $5 billion in the year ago quarter to only $1.8 billion this last quarter, its worst numbers since 2011. At the same time, Apple’s operating profits went up by almost 37% to reach a record $24.2 billion.

Squeezed between low and high end device makers, Samsung is still selling smartphones by the truckload, but it’s making less and less money doing it. Its Galaxy line, which is where the company usually generates most of its profits, has met fierce competition from Apple and its larger iPhone 6. As for its low end devices, they met strong competition from rivals, such as Xiaomi in China.

Apple has never been interested in market shares because as we see again today, being the top seller doesn’t necessarily help your bottom line. Yes, Samsung sells as many devices, and maybe even more than Apple, but it doesn’t make any money doing so. This race for market share can go on for as long as you have a cash cow to pay for it all (the Galaxy line), but what happens when your big money maker starts crumbling? How do you then finance your market share expansion? And to what end?

In the meantime, Apple hasn’t been focusing so much on putting one of its phones in everybody’s hands, but rather on making sure that every device that lands in someone’s palm is actually making money. An incredible amount of money! This is paying off today.

Yet again this situation illustrates how different both companies are. Samsung makes products. Apple makes luxury products, and as any luxury company, its margins are outrageously huge. Of course the market needs different companies with different strategies to address different needs. I’m not suggesting Samsung should be more like Apple. I’m merely highlighting that one strategy is currently paying off much better than the other. But this is business, and Apple won’t be riding high forever. It might as well enjoy while it lasts.