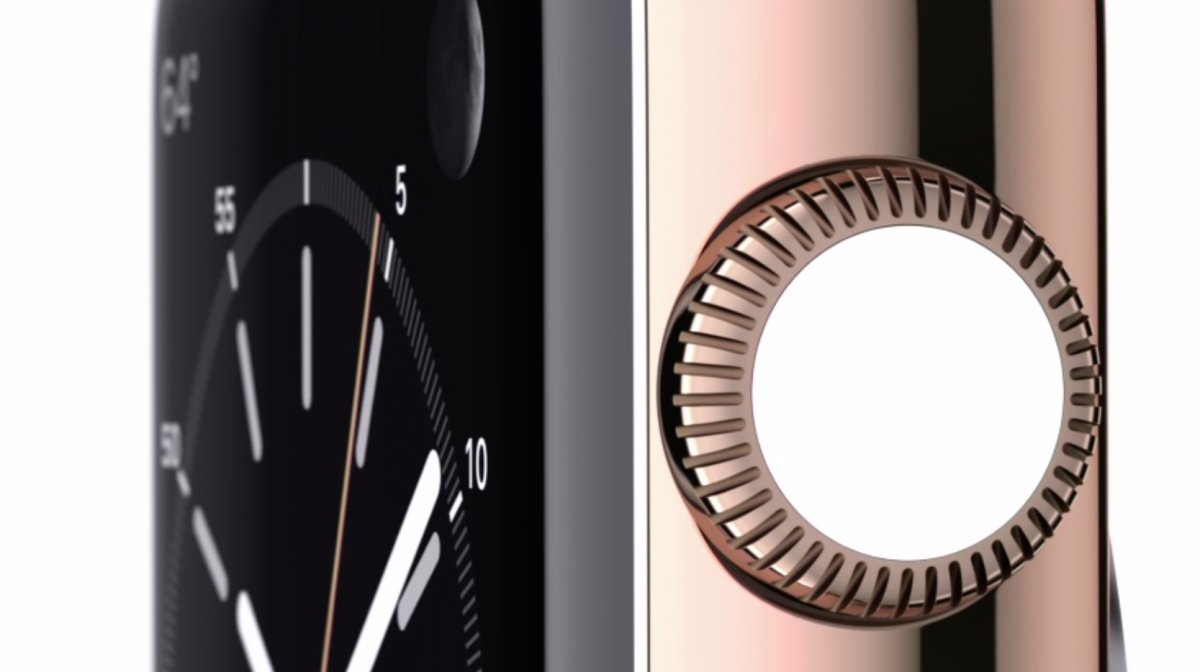 Apple has spent $38 million on its “Watch Reimagined” television campaign, according to US ad-tracking firm iSpot.tv. Reuters points to the report, and notes that the company spent just under $42 million on TV ads for the iPhone 6 and 6 Plus over the past 5 months.

iSpot.tv says that there has been more than 300 airings of the Apple Watch commercial within the last month, almost half of which have been in primetime spots. The ad played during the NCAA Championship game, AMC’s “The Walking Dead,” and other hit TV shows.

It’s not hard to guess why Apple decided to beef up ad spending for the Apple Watch. The Watch is a brand new product for them, built for a relatively new category of devices (wearables), which many consumers outside of the tech world likely know little or nothing about.

Luckily, we won’t have to wait long to find out if the blitzing pays off. The Apple Watch goes up for pre-order tonight, at 12:01am Pacific time, and it’ll be available in stores later this month.