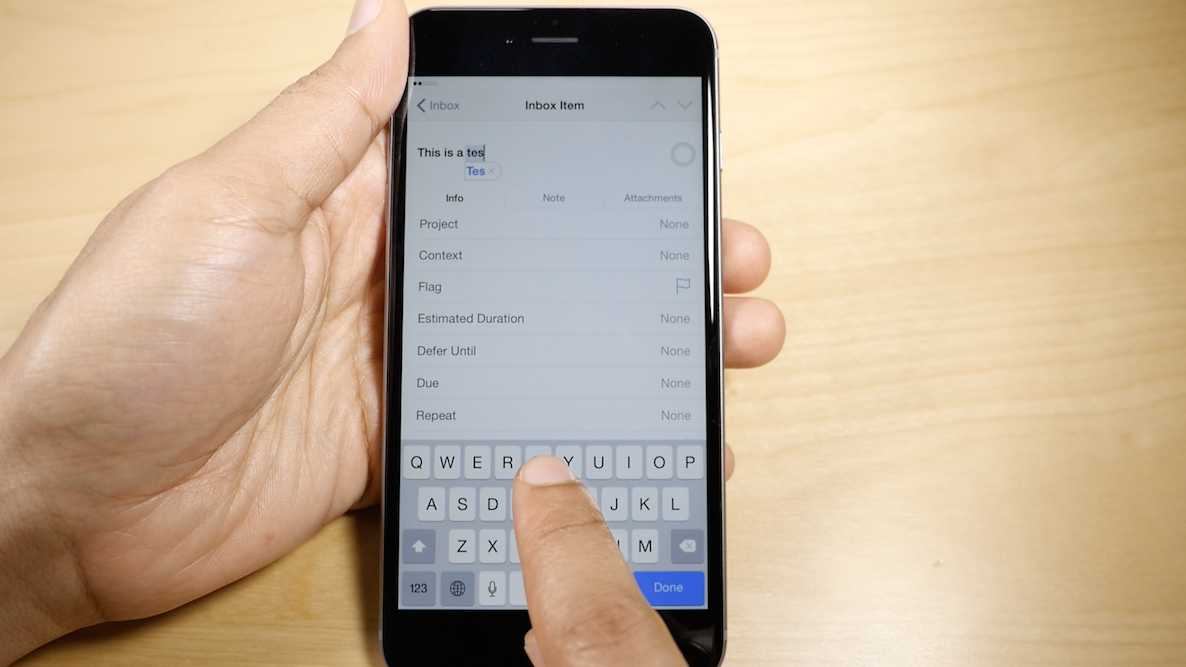 Since touch screen keyboards lack the movement of physical keyboards, software keyboards use other tricks to help you to see how your touches interact with the on screen keyboard. One of the tricks often employed is the simple keyboard animation. Animations, combined with haptic feedback and sound, can provide enough sense of touch that typing is made easier

But what if you removed the keyboard animations altogether? What would the typing experience be like then? NoKeyPop is a jailbreak tweak that lets you do just that…

Once you install NoKeyPop, you can begin using it immediately. Yes, there is a switch for the tweak found in the stock Settings app, but it didn’t work for me, and had no real bearing on whether the tweak was active or not. If you want to disable NoKeyPop, you’ll have to uninstall it completely from Cydia.

I have to be honest and admit that the experience was very weird using NoKeyPop. I felt that it took way more concentration to ensure that I hit the right keys as I was typing. I didn’t get the reassurance that the normal animations provide.

Although nothing has physically changed with the size of the keys or the keyboard placement, NoKeyPop definitely made it more challenging for me to type. It was like typing on a dead keyboard. It really made it obvious that we’re just typing on a piece of glass and nothing more.

One could argue that there are certain security benefits derived from using NoKeyPop, as the lack of animations make it less likely that someone could spy on what you’re typing, since there is no visual feedback provided.

At the very least, I’d say NoKeyPop is worth giving a try just for the weird feeling it gives you. It makes you really appreciate the fact that we have things like sounds and animations to help us type.

You can find NoKeyPop on the BigBoss repo for free. If you decide to give it a go, let us know what you think about it down below.