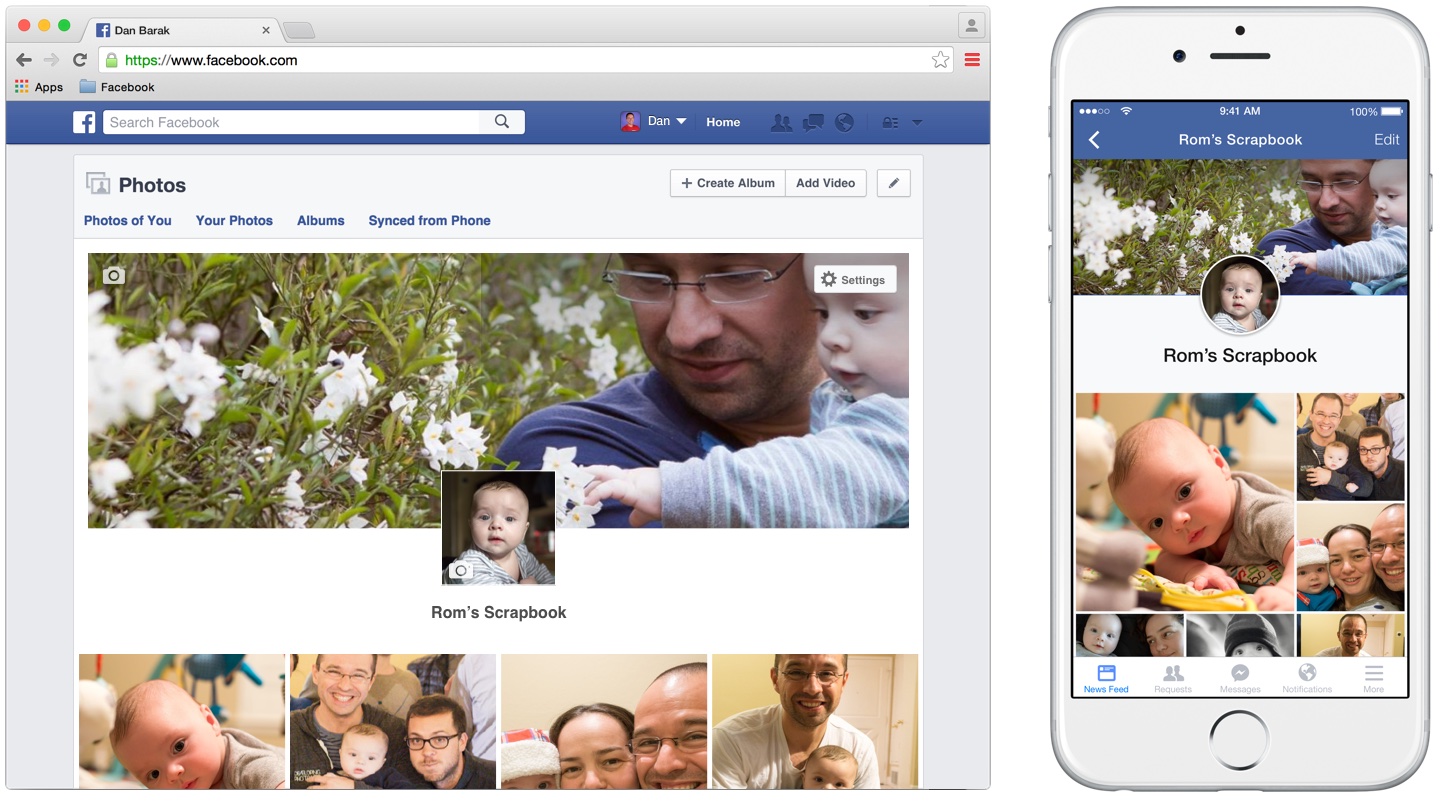 Facebook on Tuesday announced a better way for parents to organize photographs of their toddlers and kids under 13 on the service, the Scrapbook.

Rolling out in the United States across Facebook’s mobile apps for iOS and Android, in addition to the desktop interface, this optional new feature actually allows children under 13 who are not normally permitted to create a Facebook profile to have an official presence on the service, sans the actual profile.

Facebook’s internal survey has found that 65 percent of the parents who share pictures of their children on the service tag their partner in these photos to share them with their partner’s friends.

“These same parents also told us they want to collect photos of their little ones in a place that will grow with them over the years,” said Facebook’s product manager Dan Barak.

Creating a Scrapbook lets you tag photos of your kids, after which they’ll be automatically added to your Scrapbook. This way, a Scrapbook “grows with your child”, argues the company.

But first, you’ll need to create a Scrapbook for your child. 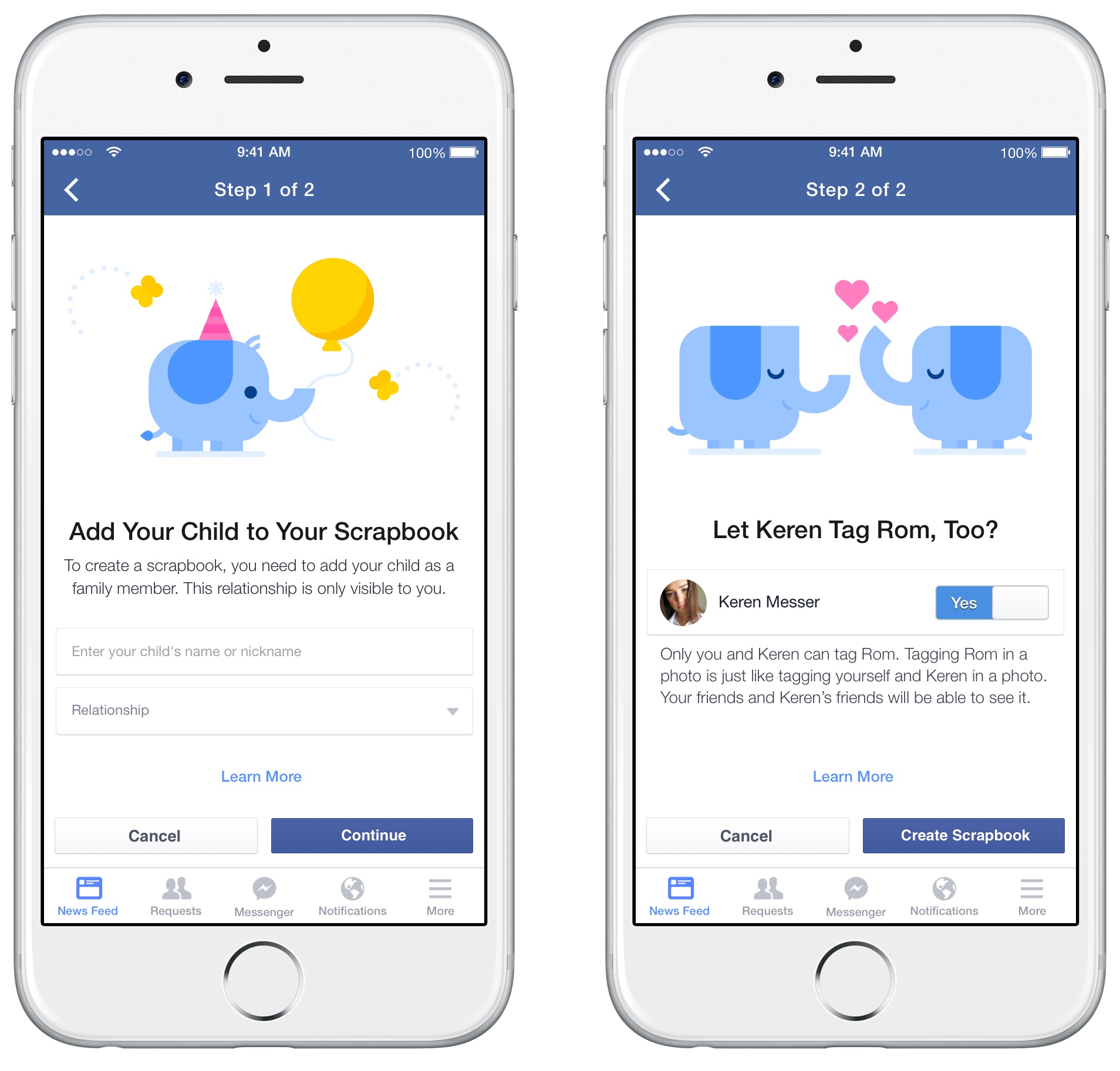 To do so, visit your profile, tap on About and then on the “Family and Relationships” link. Your invitation to create a Scrapbook should be right there.

If you’ve already added a child to your profile, there should be an “Add Scrapbook” option available next to his or her name. You must add your child as a family member (this relationship is visible only to you) in order to be able to create a Scrapbook.

As mentioned above, the new Scrapbook feature will start rolling out today in the United States across Facebook’s web interface and mobile apps for the iPhone and Android.