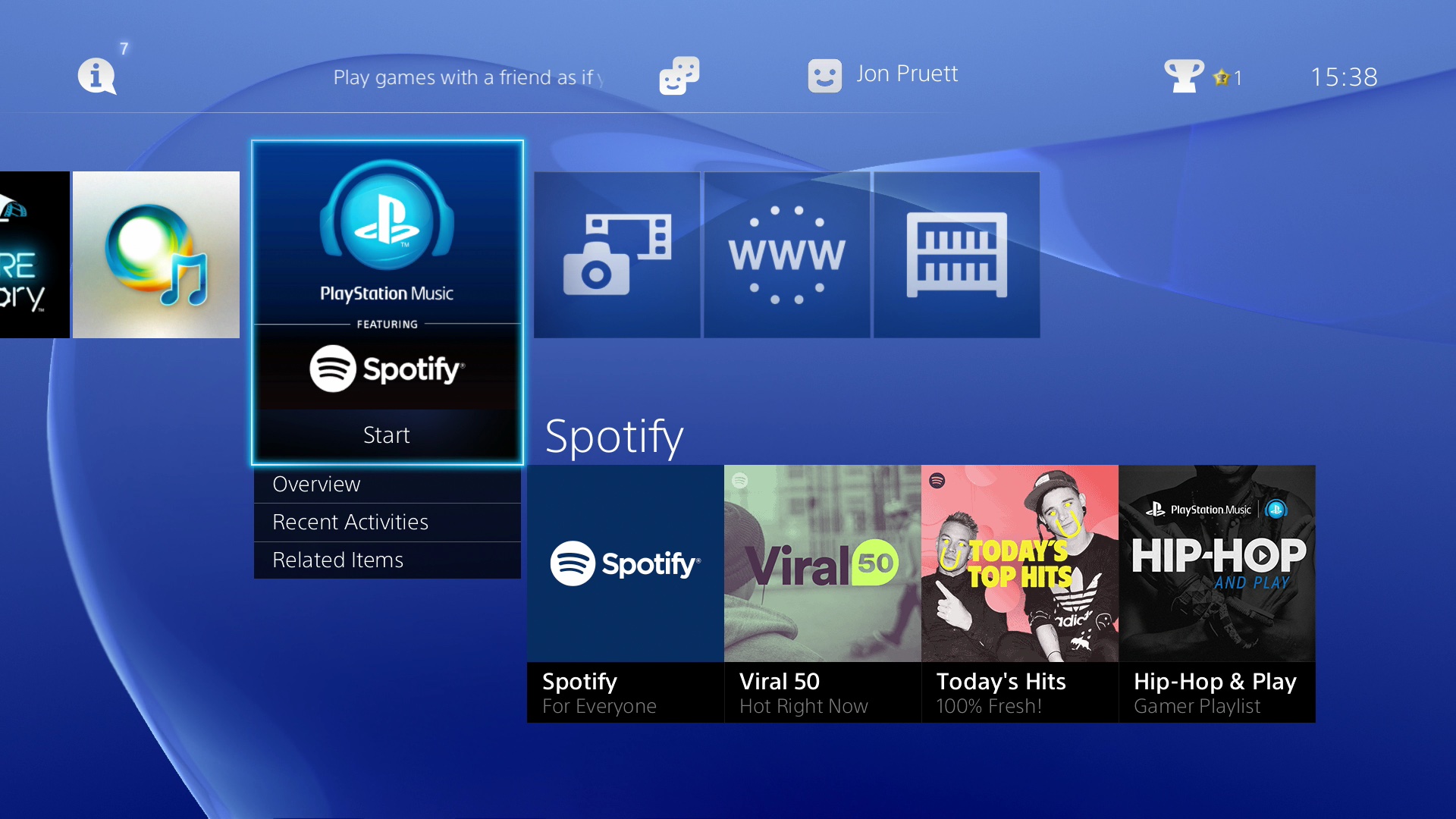 After years of trying to make a dent in the music space with its ill-fated services like Music Unlimited, Sony back in January threw in the towel by announcing a partnership with Spotify, the leading music-streaming service.

Monday, the Japanese company has delivered on that promise with the launch of the new PlayStation Music service with Spotify integration. Available on the PlayStation 3 and PlayStation 4 console as well as on Sony’s Xperia smartphones and tablets, the service brings 30 million songs to users in 41 markets around the world.

Spotify is the exclusive partner of PlayStation Music and it shows in the prominent branding and placing of the new Home screen icon on the PlayStation console.

Owners of the PlayStation 4 console can listen to on-demand Spotify tracks standalone or soundtrack their gaming sessions via background listening (not available on PlayStationNow or using Remote Play.

Spotify integration is evident throughout the new PlayStation Music app. 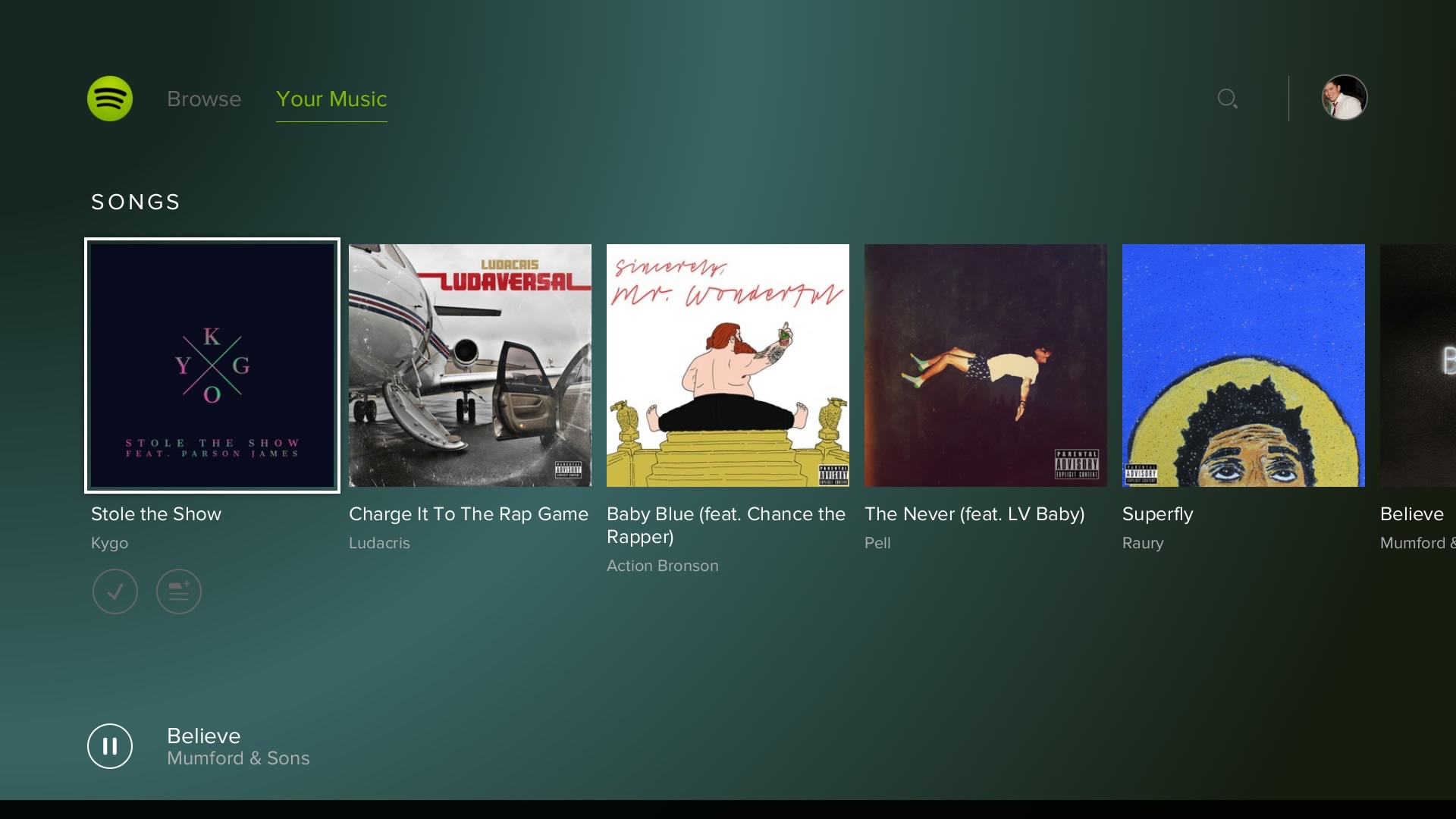 PlayStation Network users simply link their accounts to Spotify and then use it to subscribe to Spotify’s Premium service, if necessary. By hitting the PS button on the DualShock controller, Spotify can be accessed directly from the main menu.

Alternatively, hold the PS button down to enter the quick menu, letting you pause, skip and turn up the volume whilst playing select games – without ever missing a beat.

You can Browse any of the 30 million tracks and 1.5 billion playlists available on the Spotify service in the Browse section, including curated playlists like Throwback Thursday and The Indie Mix, as well as content from your own library.

or access your own music under the Your Music section, with cover artwork, useful artist information and other meta data. 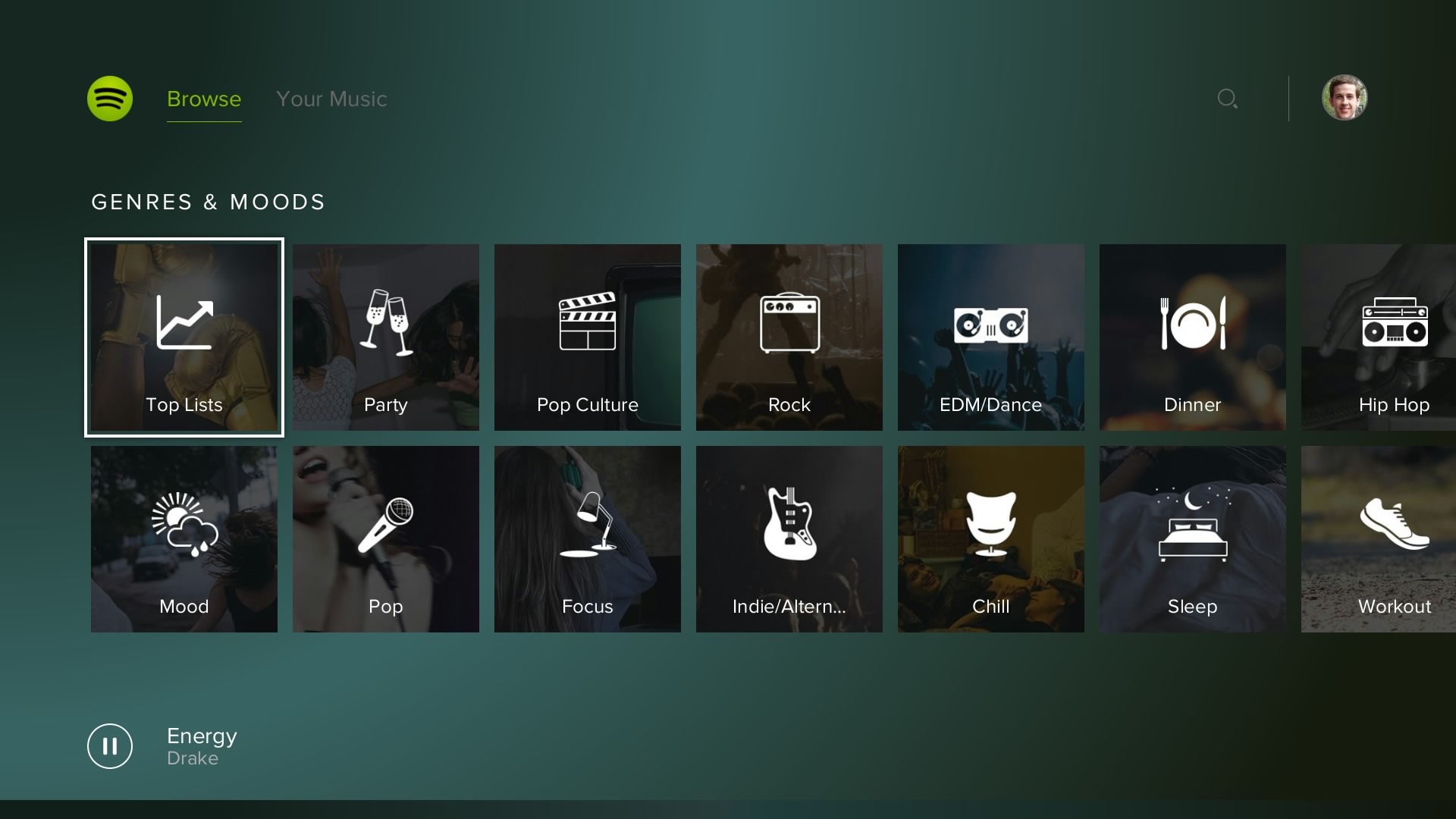 A paid $9.99 per month Spotify Premium subscription is required.

New and existing Spotify users who have not previously received a trial of Spotify Premium can receive one month free of PlayStation Music.

To make controlling music easier, PlayStation console owners will be able to take advantage of the Spotify Connect feature on the official Spotify app for iOS and Android.

Through the app, users will be able to select a playlist, skip songs, adjust the volume and more.

As a reminder, Sony pulled the plug on its Music Unlimited service on March 29. AS a result, the company’s defunct Music Unlimited iOS app has been removed from the App Store.

You can learn more at the official site.