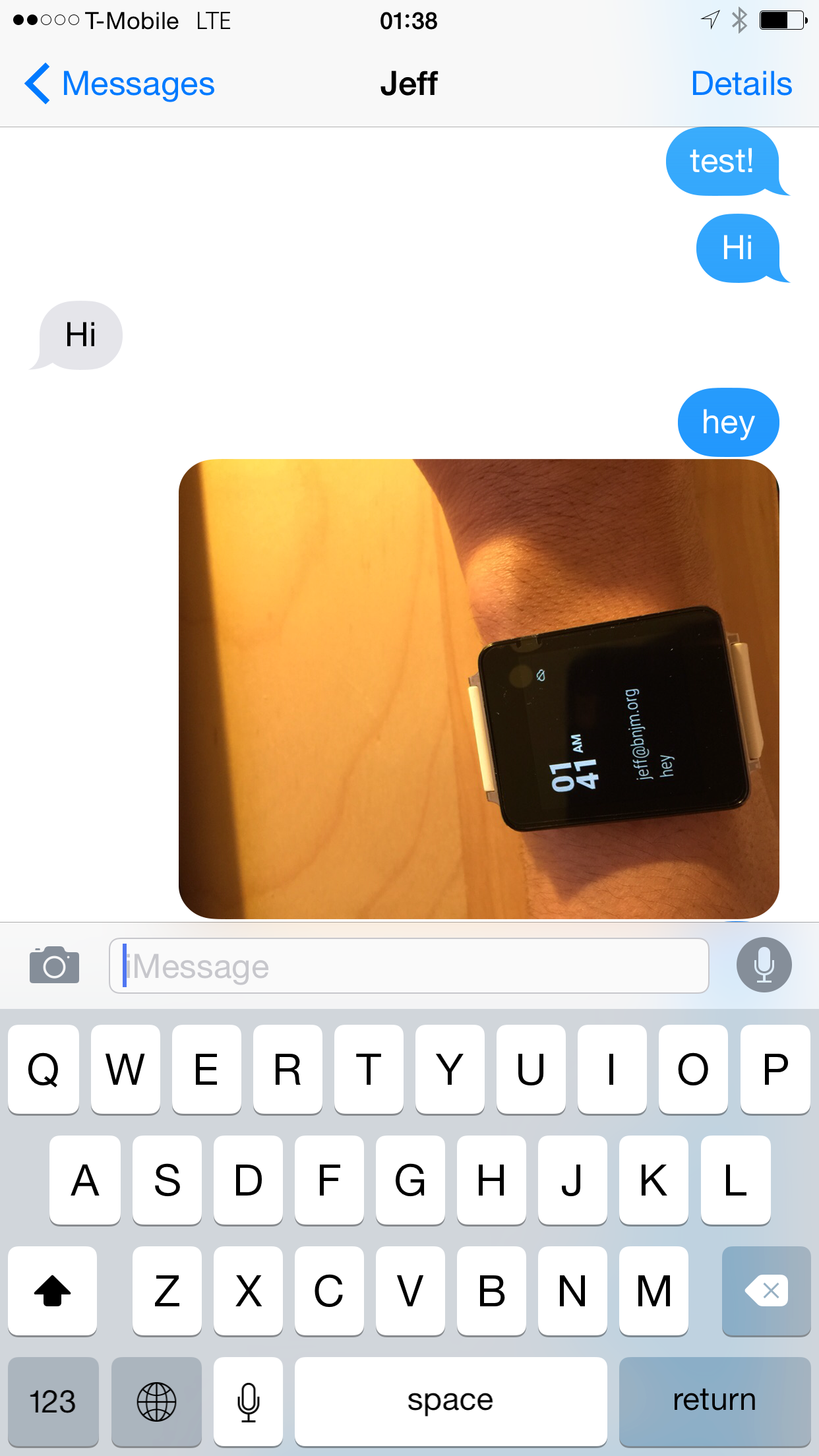 Wouldn’t it be nice if the keyboard interface opened automatically when tapping on a conversation thread in the stock Messages app? The developer of AKMessages must have thought so, because that’s the exact premise behind his new jailbreak tweak.

Like TypeTab, another tweak that we recently reviewed, AKMessages reduces the amount of friction in your day-to-day app activities. Have a look at our video walkthrough to see how it eliminates the need for you to perform a tap before you start typing within the Messages app.

After installing AKMessages, there are no settings or options that need to be configured. Just open up the stock Messages app, tap on a conversation thread, and you’ll immediately see the tweak go to work.

Instead of opening up to a full screen conversation, AKMessages immediately opens the keyboard interface so that you can start typing as soon as you open the thread. This eliminates the need to tap on the screen again just to invoke the keyboard, and in theory, it should save you some time over the long term.

Like TypeTab, this isn’t the type of tweak that you’d go brag about to your friends, but it’s the kind of tweak that makes your iPhone a little bit easier to use.

Sebastien and I both agree, that generally speaking, these are the types of tweaks that really making jailbreaking what it is. Sure, it’s the headlining releases like Velox, or Multify that grab everyone’s attention, but tweaks like AKMessages are what make jailbreaking iOS genuinely special, especially when compared to other platforms.