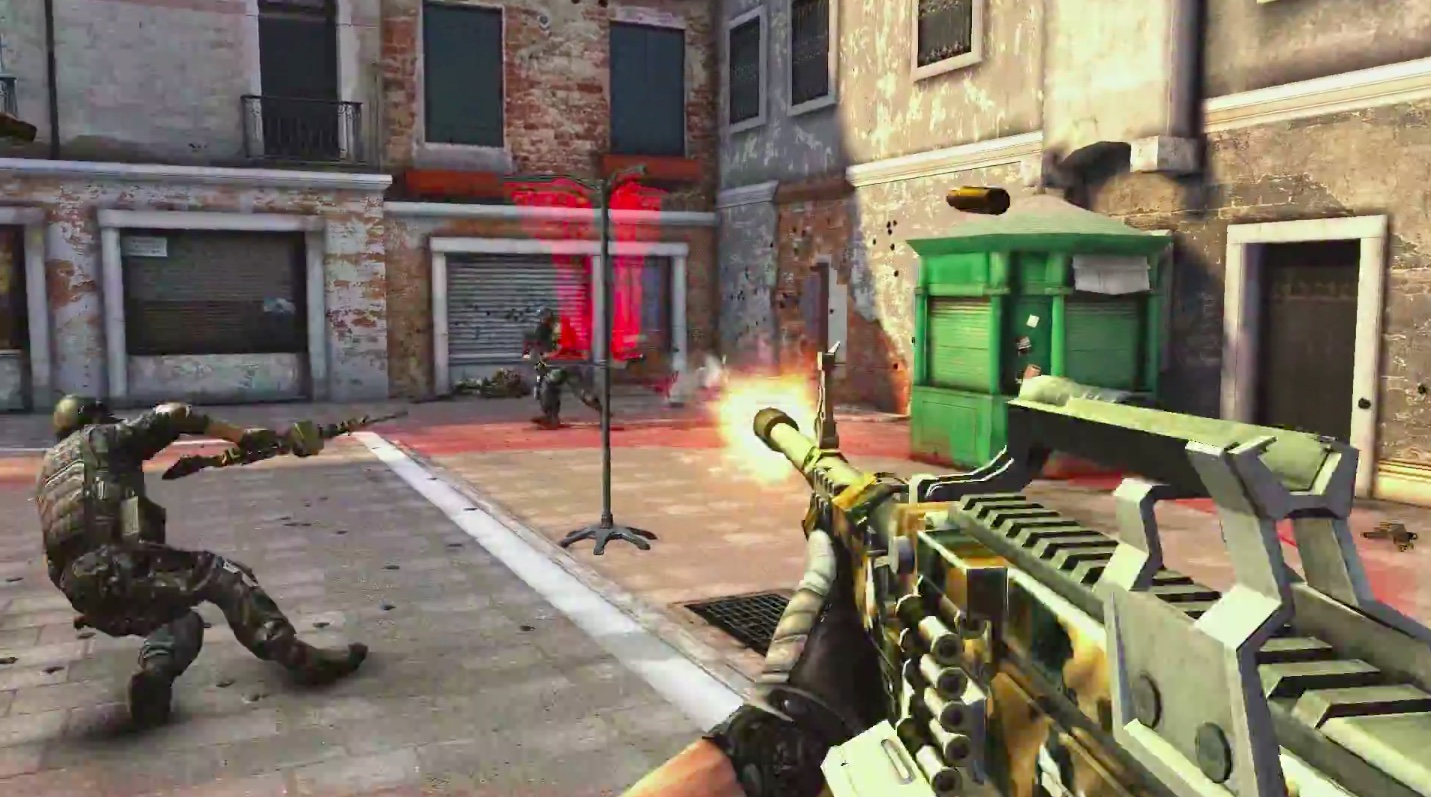 In addition to going free for the first time (regularly a $4 value), a barrage of new features have been added to Modern Combat 5 in a brand new Spring update to Gameloft’s excellent war shooter (an App Store Best of 2014).

There’s a brand new multiplayer mode available called Zone Control in which you must capture and defend areas to boost your score. Other improvements include new weapons and character classes and additional character customization.

Another surprise, aside from the price drop: all the current players are getting Veteran status, with unlimited energy for life — and some other goodies like 200 credits and Veteran-exclusive kills sign and camo — as a thank you for their support.

The all-new Support class is designed to give your team backup. Support soldiers will drop medical kits to heal allies, boost your own stats and permit your teammates to respawn from the last spot. 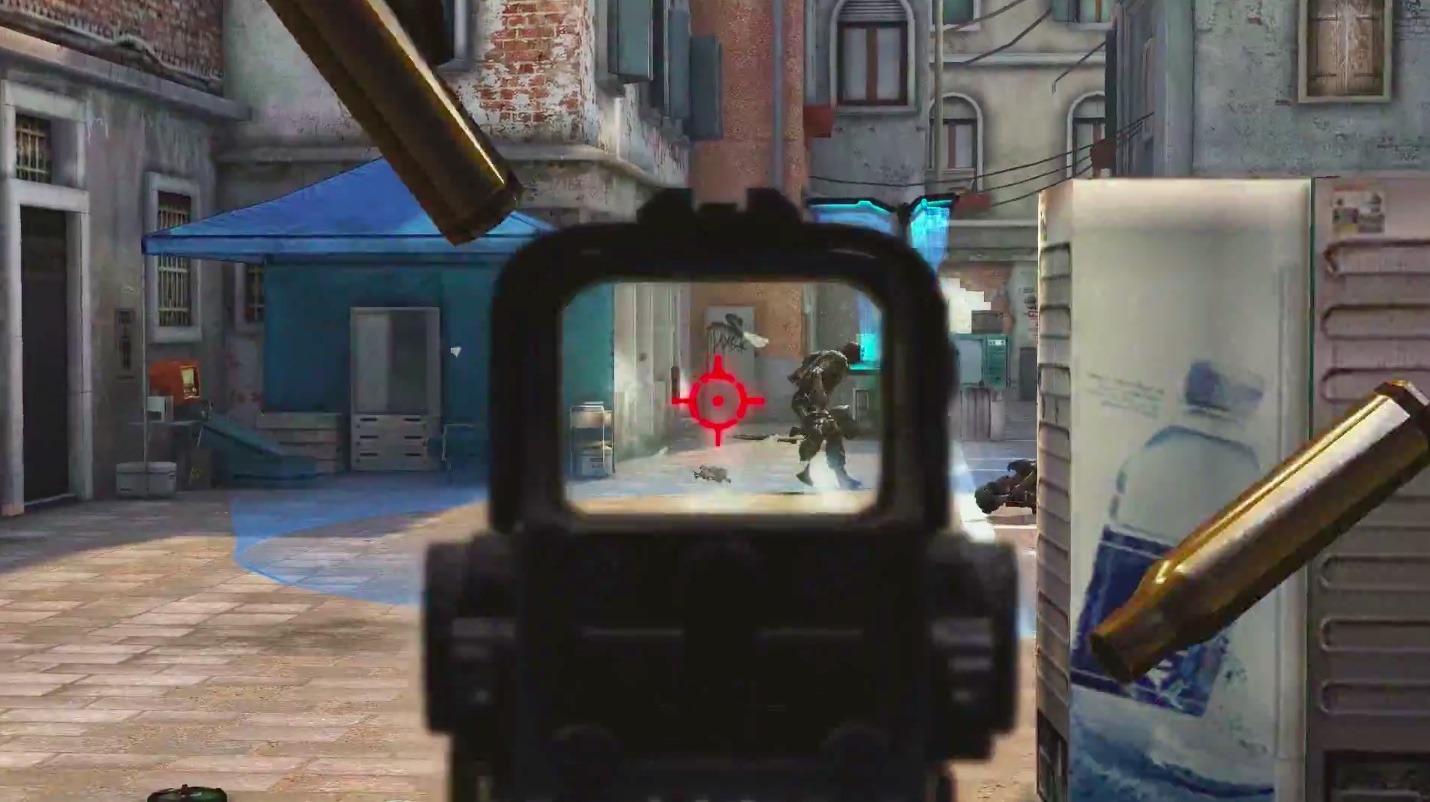 As for the switch to free-to-play, it’ll give the game a much longer shelf life while allowing Gameloft to invest more in the long-term update plan and in the servers which need to support a significantly larger player base. 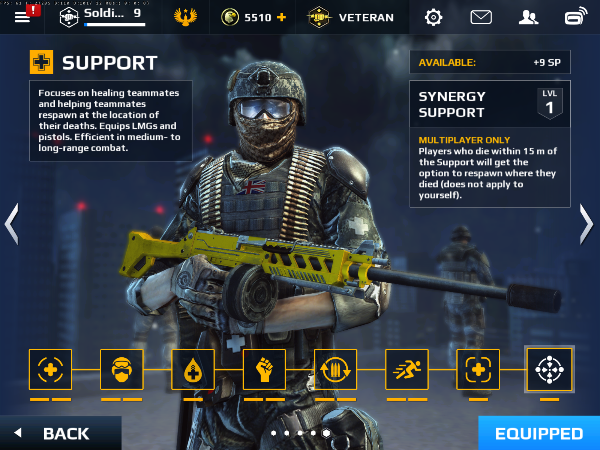 “One thing we’re not messing with is the competitive balance players have come to expect in Modern Combat,” said Valeriu Ispir, Product Manager for the French games maker.

The 723.6-megabyte update is free for existing players.

Modern Combat 5: Blackout is available free in the App Store.