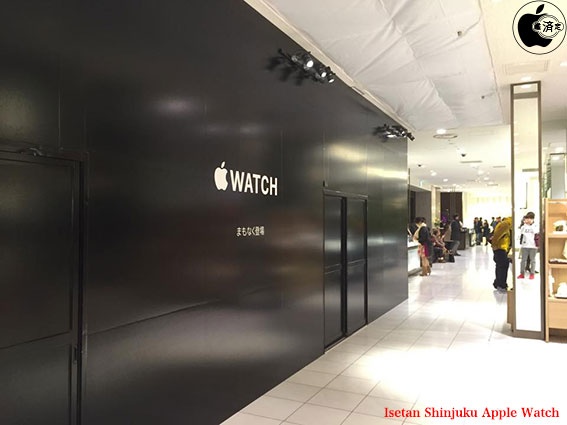 Apple’s first pop-up store dedicated to just the Apple Watch has begun construction in a luxury Tokyo department store, ahead of its April launch.

The pop-up store is nestled between other popular luxury brands, including Tiffany’s, Mauboussin and Chaumet, as first reported by the rather reliable Japanese blog Macotakara.

The pop-up store at the Isetan Department Store in Shinjuku, Tokyo has the device’s logo and the words “Coming Soon” printed in white.

Pictured below: the mall’s existing Cartier Jewelry & Watches open booth exhibition on the other side of Apple’s upcoming pop-up Watch store. 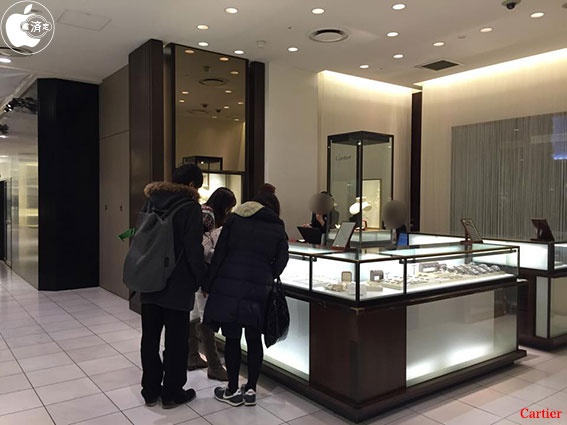 Apple’s store is listed in the mall directory seen below, leading Macotakara to suspect that this isn’t just a temporary store. 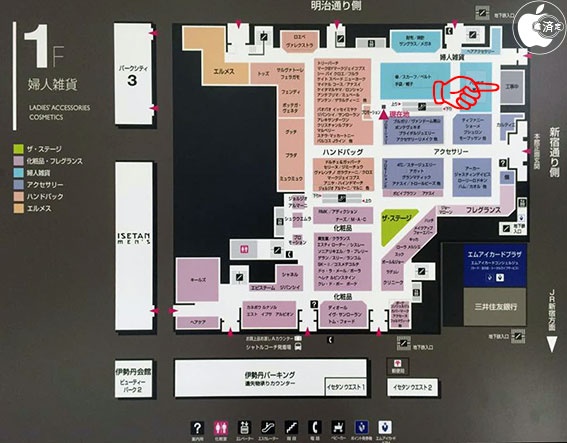 A few days ago, backlit displays advertising the wrist-worn device started appearing in Apple’s own brick-and-mortar retail locations ahead of launch, as pictured in the photo below. 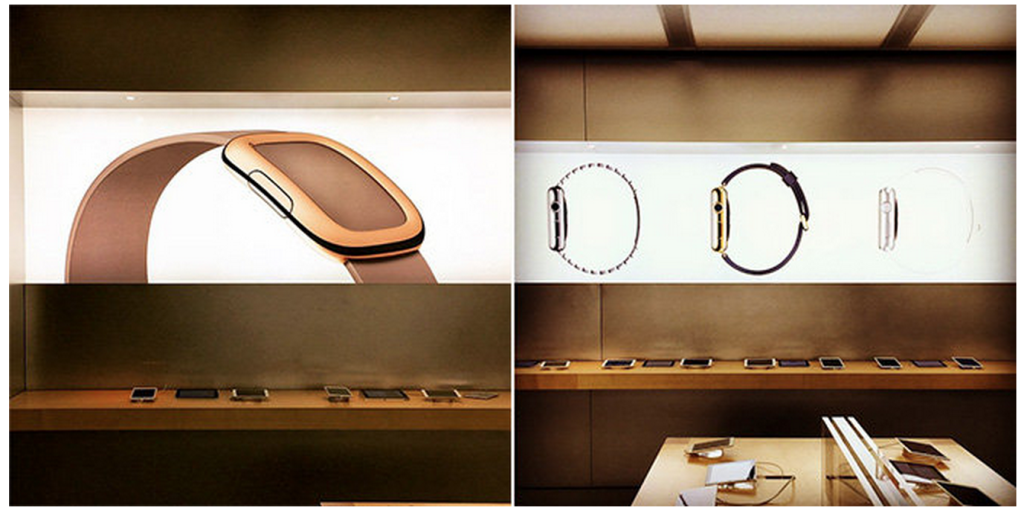 Apple will be taking pre-orders for the device beginning April 10, with shipments commencing on April 24.