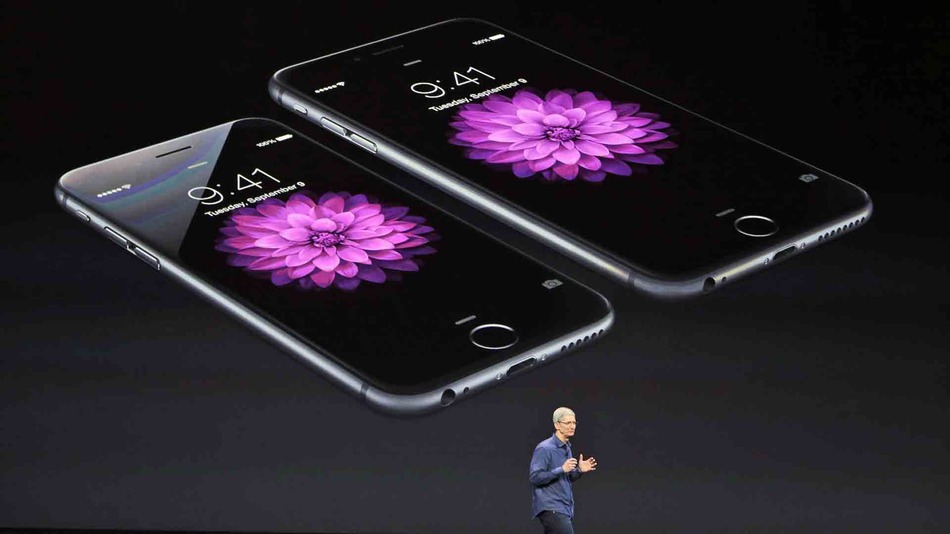 The Wall Street Journal reports on Tuesday that Apple will include Force Touch technology on its next line of iPhones, being able to distinguish between a light tap and deep press, like on the upcoming MacBook, MacBook Pro, and Apple Watch.

Furthermore, the publication reports Apple may include a pink option of the next iPhone, believed to be called the “iPhone 6s”, that will keep the same design of the current iPhone 6.

Furthermore, the new iPhones are expected to carry 2GB of RAM up from 1GB of RAM in the iPhone 6 and feature the multi-carrier Apple SIM that was first released on the iPad 2.