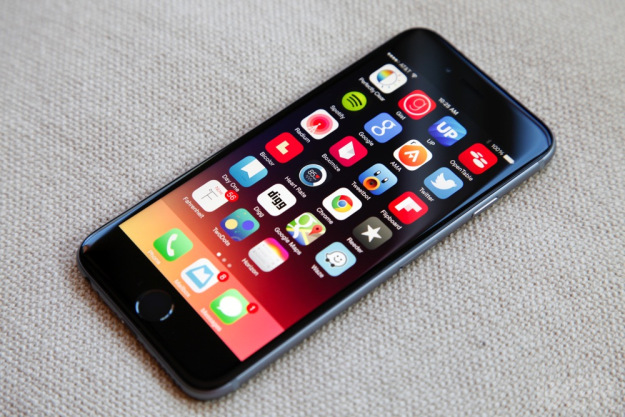 The next-generation iPhone, thought to be labeled the iPhone 6s when it launches in the fall, will pack “Force Touch” technology on its screen and built-in 2GB of RAM for added speed, reports Tech News Taiwan.

Of course it’s still early days for iPhone 6s rumors, so take them lightly. However, the report on Thursday is the second in days to claim features for the iPhone 6s, out of Asia where sources have been connected to the supply chain in the past.

The Force Touch technology is currently found within the Apple Watch and adds a new dimension to the user interface. Electrodes in the Retina display can distinguish between a light tap and a deep press, adding another layer of sensing technology to the multitouch screen. This means Apple will need to have a flexible display on the iPhone for this technology to work.

Apple’s industrial design chief Jony Ive said in a recent promotional video that Force Touch technology “quite literally adds a new dimension to the user interface.” It would be a quite interesting feature for a smartphone, but would take new screen technology to be implemented from Apple.

In addition to the extra gigabyte of RAM that’s being reported, Tech News Taiwan says Apple will likely move to new LPDDR4 chips, according to TechNews Taiwan. LPDDR4 is rated for twice the bandwidth of LPDDR3 that’s found in the iPhone 6 and iPhone 6 Plus, while keeping power consumption the same.

“LPDDR4 represents a dramatic performance increase,” Mian Quddus, Chairman of the JEDEC Board of Directors, said in August 2014. “It is intended to meet the power, bandwidth, packaging, cost and compatibility requirements of the world’s most advanced mobile systems.”

Samsung, Hynix, and Micron-Elpida are expected to split the RAM orders for the so-called iPhone 6s. Furthermore, a report from analyst Ming-Chi Kuo on Wednesday said the A9 chip that will be found in the next iPhone will be manufactured by Samsung and GlobalFoundries.