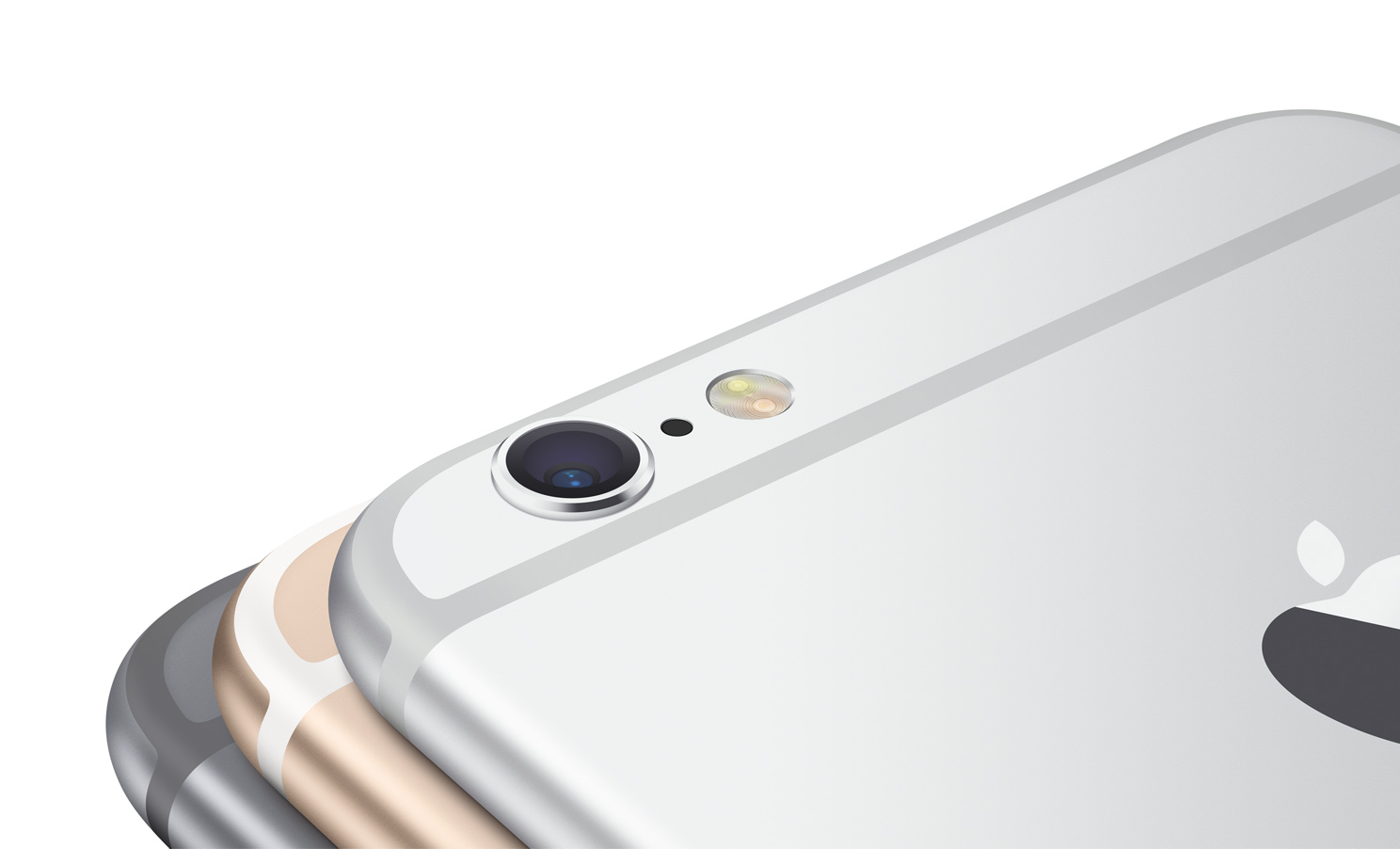 Apple pundit John Gruber said in November that the next iPhone refresh — likely to be marketed under the ‘iPhone 6s’ name — will include “the biggest camera jump ever” and now UDN’s supply chain sources are chiming in with some details.

According to the report Tuesday, relayed by GforGames, the next iPhone will feature a dual-lens camera out the back that will have optical zoom capabilities rather than digital zooming like all prior iPhone models.

Moreover, Apple is rumored to use some form a 3D pressure sensor akin to Force Touch technology that Apple Watch uses to sense the difference between a tap and a press.

The publication also says that more light will be able to reach the sensor, which will enhance the image quality. For reference, the iSight camera on the existing iPhone 6 models has an f/2.2 aperture.

Other details gleaned form the report: the next iPhones will retain the appearance and form factor of 2014’s iPhone 6 and iPhone 6 Plus models, while the lowest storage option will increase from a rather paltry sixteen gigabytes in the current generation to 32 gigabytes (an option which is missing from last year’s lineup). 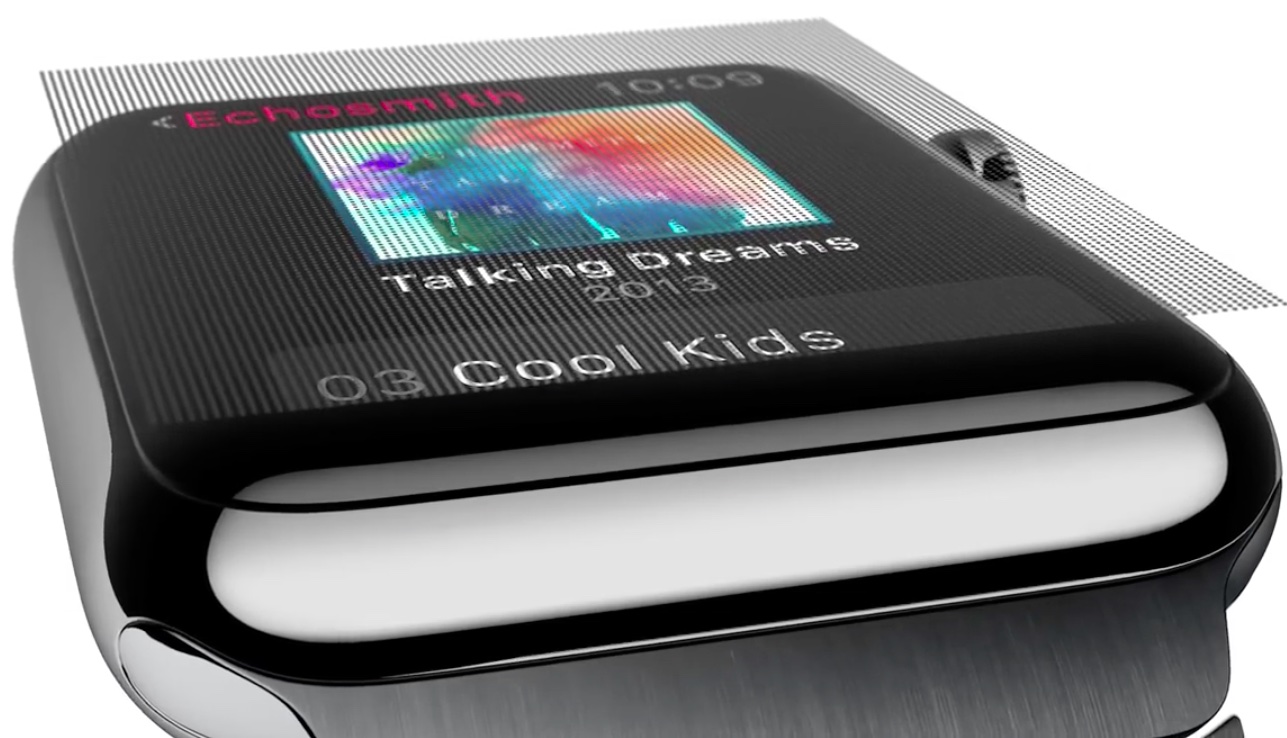 The report also mentions unspecified components that should “improve interactions” with the Apple Watch. As always, UDN lacks an established track record when it comes to accurately predicting Apple’s product plans so take this report with skepticism.

Here’s how Force Touch enhances interactions on the Apple Watch.

On the Apple Watch, tiny electors around the display recognize the difference between a tap and a press, providing access to contextually specific controls on its tiny display, without having to fumble with menus.

If implemented on the next iPhone, this technology could add a new layer of interactivity to iOS and make users more efficient, if you ask me. And Apple’s industrial design tzar Jony Ive agrees, saying in the promotional video above that Force Touch technology “quite literally adds a new dimension to the user interface.”

Do you expect Force Touch technology to debut on the next iPhone?

And what features would you like to see introduced in the next iPhone?