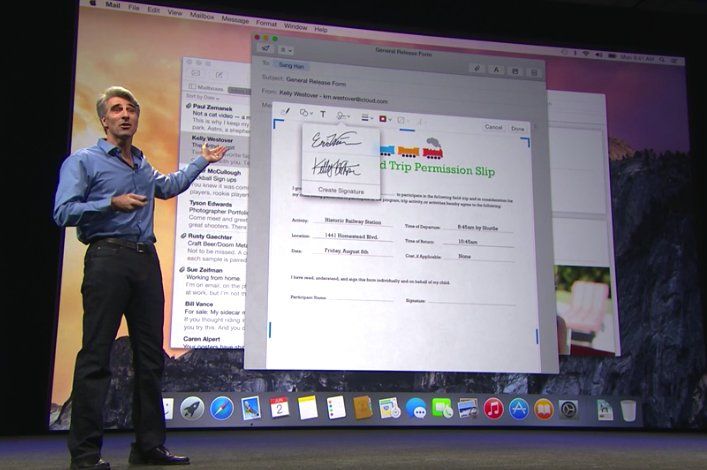 KGI Securities analyst Ming-Chi Kuo released a research note on Wednesday discussing the current state of Apple’s chip supply. Not only does the noted analyst see Apple diversifying its chip suppliers, but also sees the company making its own A-series chip for its MacBook line, like it does for the iPhone and iPad.

“Apple may launch Mac products that use own AP in next 1-2 years,” Kuo wrote. “This prediction is based on the assumption that Apple’s self-developed AP performs at a level between Intel’s Atom and Core i3 and is good enough for Mac. Using self- developed AP can help Apple better control the timing of Mac launches and Mac product features.”

If Apple were to move to its own chip for the Mac, it would be abandoning Intel and moving to an ARM-based processor. As MacRumors points out, the ARM technology for the Mac would probably be limited to lower-end devices at first.

Apple moving to its own chip would allow it to control its supply chain, like it does for the iPhone and iPad, rather than having to rely on Intel for chip production.

In 2015, Kuo says the A9 chip that will be found in the next iPhone will be manufactured by Samsung and GlobalFoundries, while TSMC will handle the A9X that will be used in iPad models. In 2016 things will be reversed, with TSMC handling the A10 iPhone chips and Samsung being responsible for A10X iPad chips.