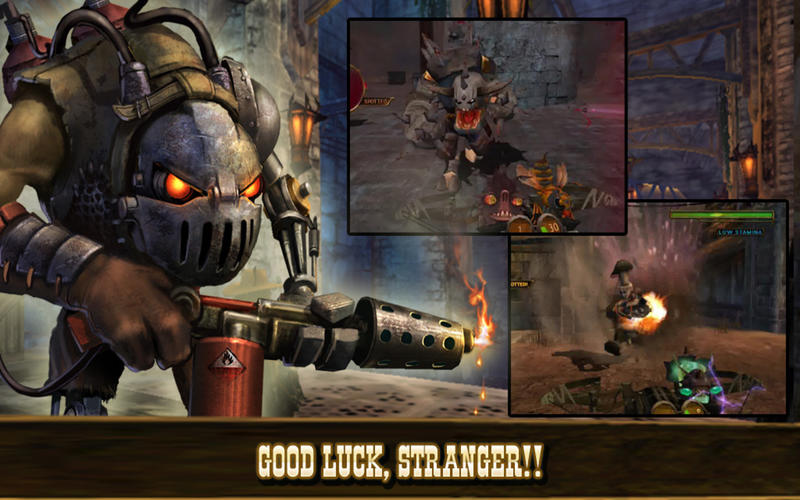 Following its debut on the iOS platform back in November 2014, Oddworld: Stranger’s Wrath has now launched on OS X and includes syncing your game progress through iCloud with its iPhone and iPad counterpart.

Now available for $9.99 on the Mac App Store, the popular platform-based action adventure was originally released on the Xbox back in 2005. This full-on port tells the story of a troubled bounty hunter trying to earn Moolah for a life-saving operation out in the Outlaw-addled backwaters of Western Mudos.

You play as Stranger, a tall and enigmatic figure who is a drifter turned bounty hunter. Your goal is a simple one: capture outlaws and collect bounty, armed with your unique double-barreled critter-firing crossbow.

In addition to game progress syncing via iCloud, the Mac edition of the game features support for all Mac resolutions all the way up to the 5K Retina screen on the new iMac, which is really nice. 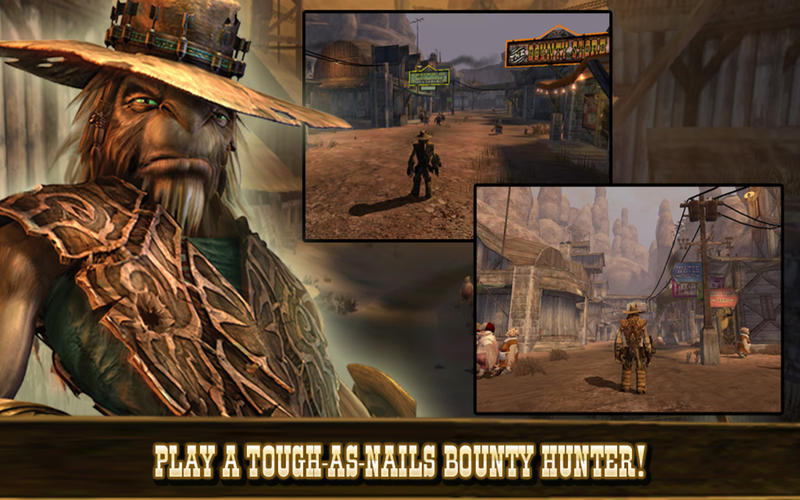 Moreover, you can play the game using third-party gamepads, including specific control setups for the Xbox 360 and PlayStation 3 and 4, and map the keyboard and music controls to suit your liking.

The 692-megabyte installer requires an Intel-based Mac with OS X 10.8 or later. 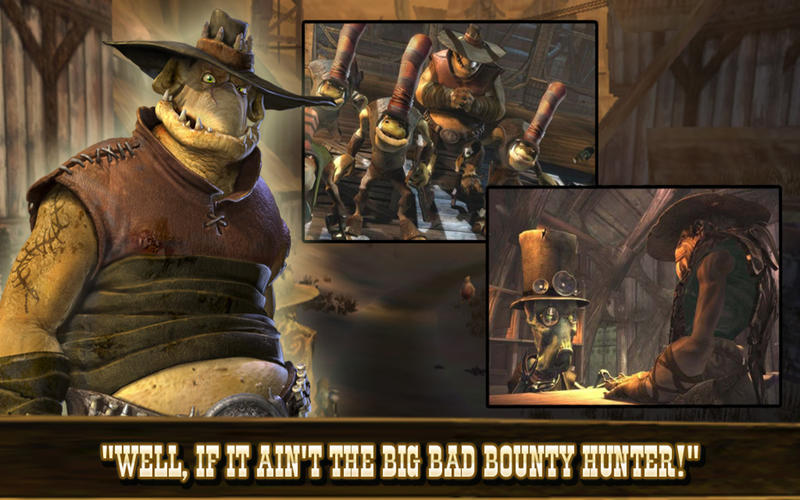