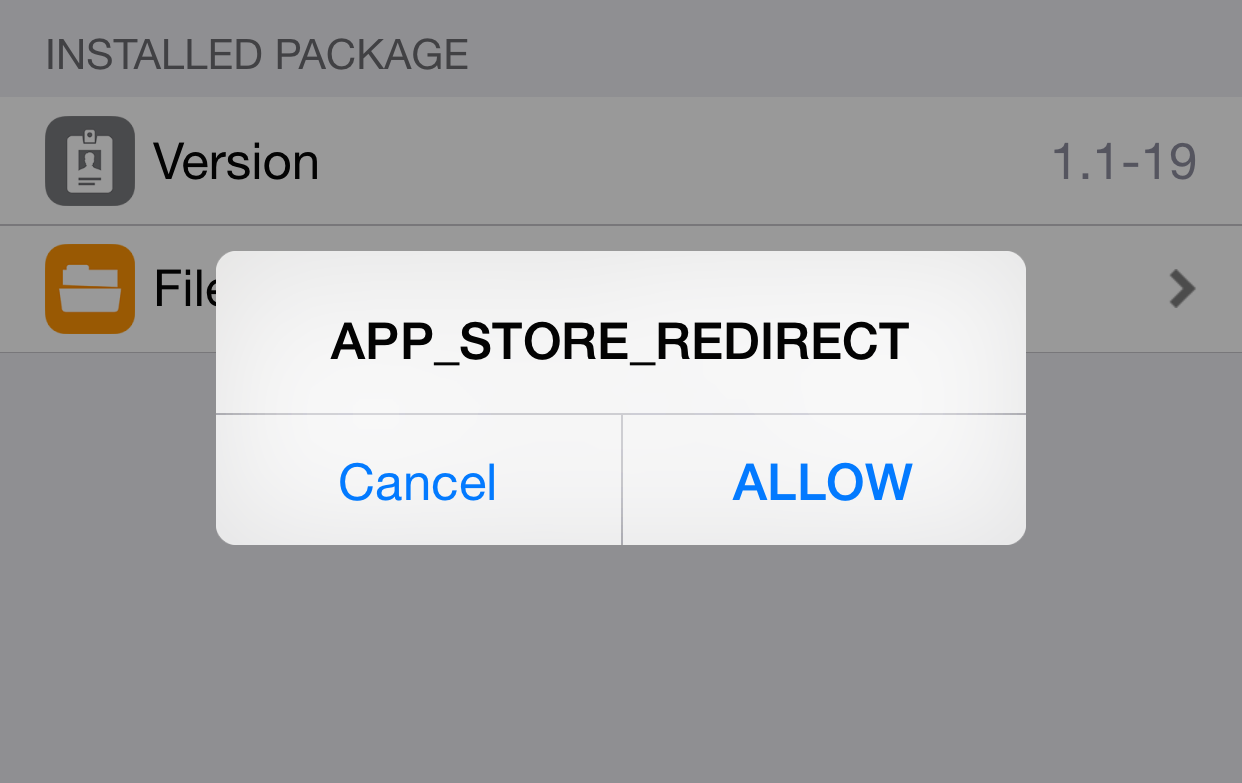 The situation in Cydia right now is one of sadness. I’m sad, because nearly every time I try to download or purchase a new tweak or app, I have to finagle and wrangle with the App Store redirects that seem to have multiplied as of late.

I kid you not, I get about 5 pop-ups every time I open a page on Cydia’s BigBoss repo, and sometimes I just give up after wrestling with trying to open a tweak’s page. At first this behavior was tolerable, but over the last few weeks, it seems to have reached a boiling point. It generally takes a lot of inconveniences for me to decide to write about one of my annoyances, but this situation is just flat out of control, and I need to vent.

Someone needs to fix this. The problem primarily seems to happen with tweaks hosted on the BigBoss repo. If this happened to any other repo, I’d simply uninstall that repo and go about my business. Sadly, I can’t do that, because the BigBoss repo is more or less Cydia. It hosts 99% of the tweaks that we report on, and it’s generally where all of the action is when it comes to tweaks. Themes are a different story, and sometimes you’ll find a really cool tweak on ModMyi, but it’s obvious that the BigBoss repo is where most of the activity resides in this community.

I appreciate saurik implementing the redirect block, a relatively new Cydia feature that prevents nefarious ads from automatically shuttling you to an App Store landing page. Sadly, however, the redirect block is doing the exact thing that it was meant to stop—interrupting the workflow of Cydia’s customers. Now obviously, this isn’t saurik’s fault, and frankly, the blame can’t be totally placed on BigBoss. The problem is with the ads, plain and simple. But BigBoss has, I would imagine, some control over the type of ads that they allow in their repos. They really should consider cleaning this up.

First of all, let me just state that I understand that ads are necessary, which is why I never block ads in Cydia, and when I see something that genuinely interests me, I’ll tap on it. That’s rare, admittedly, but it does happen occasionally. I understand that ads are a necessary thing, seeing as that’s how I get paid to do my job. We don’t ask for any sort of donation or subscription fee at iDB, so the obvious way to gain compensation for what we do is to run advertising.

The point is that I’m not naive, and I don’t think that the Internet or television, for that matter, should be devoid of all advertising. These are necessary things, and I can certainly tolerate it. But when the ads begin to encroach on, and dare I say, ruin, the experience, then you must address the issue. Otherwise, one or more of the following will happen:

1. People will just find a way to block the ads outright, negating the need for a redirect blocker altogether

2. People will find a different repo to get the apps and tweaks that they want (likely piracy)

4. People will become frustrated and write 650+ word articles like this

Let’s be clear, I’m not going to ever stop using Cydia, and that means that I’ll never stop downloading releases from the BigBoss repo. So number 1 and number 4 are the most likely scenarios for me. But I’d hate to do 1, because I want to support BigBoss and the community as a whole. I just think that something needs to change, and it needs to happen soon. Otherwise, I’m afraid that more people will look at number 2 and number 3 as solutions. And that, folks, would be unfortunate. It would be a huge disservice to all of the wonderful developers, managers, and everyone else involved with Cydia and jailbreaking.

Think the problem isn’t bad? Look at the response to this tweet, posted late at night on a Wednesday:

This has got to stop. Who’s with me? pic.twitter.com/GSPGxvSDo4

I received numerous replies echoing my complaints. This is a real problem with Cydia, and the powers that be should come together to find a solution.

Let’s pledge to support the hardworking individuals in the jailbreak scene, but at the same time, let’s request a better user experience.

What do you think? Are you experiencing this issue, and if so, have you had enough of the problem?