That changes today as Apple’s editors have now marked the iPhone and iPad application down to $0 (regularly $6.99), listing the app its Free App of the Week in the App Store’s ongoing weekly promotion.

Created by Ukrainian developer Readdle, Printer Pro has been downloaded two million times. It’s a great app that lets you print attachments, documents, web pages and more right from your iPhone or iPad to any printer.

It automatically finds and connects to a printer on your Wi-Fi network. You can even connect to a USB printer if you install a free helper desktop app on your Mac or PC.

The free offer applies to all iPhone and iPad users worldwide.

Printer Pro appears in “Open In…” list on your iOS device.

This approach allows users to not only print files from Mail, PDF Expert and many other apps that support this feature, but also from popular online storage solutions such as Dropbox and Google Drive.

“It’s just a matter of few taps to download your file via free Dropbox or Google Drive application and send it to printer,” notes the firm.

You can set up numerous printing options such as print preview, choose versatile print ranges (as in, you can print only pages 3-7 and 11-17), select paper size, print multiple pages per sheet, pick horizontal or vertical sheet orientation and much more.

Printing a web page in Safari is a simple matter of changing ‘http’ to ‘phttp’ in the address bar. Hit Go and the webpage will open in Printer Pro.

If you don’t own a wireless printer which supports Apple’s AirPrint technology for direct wireless printing from iOS devices, Printer Pro is a great solution to send images, documents and other content in select iOS apps to non-AirPrint printers over Wi-Fi or USB. 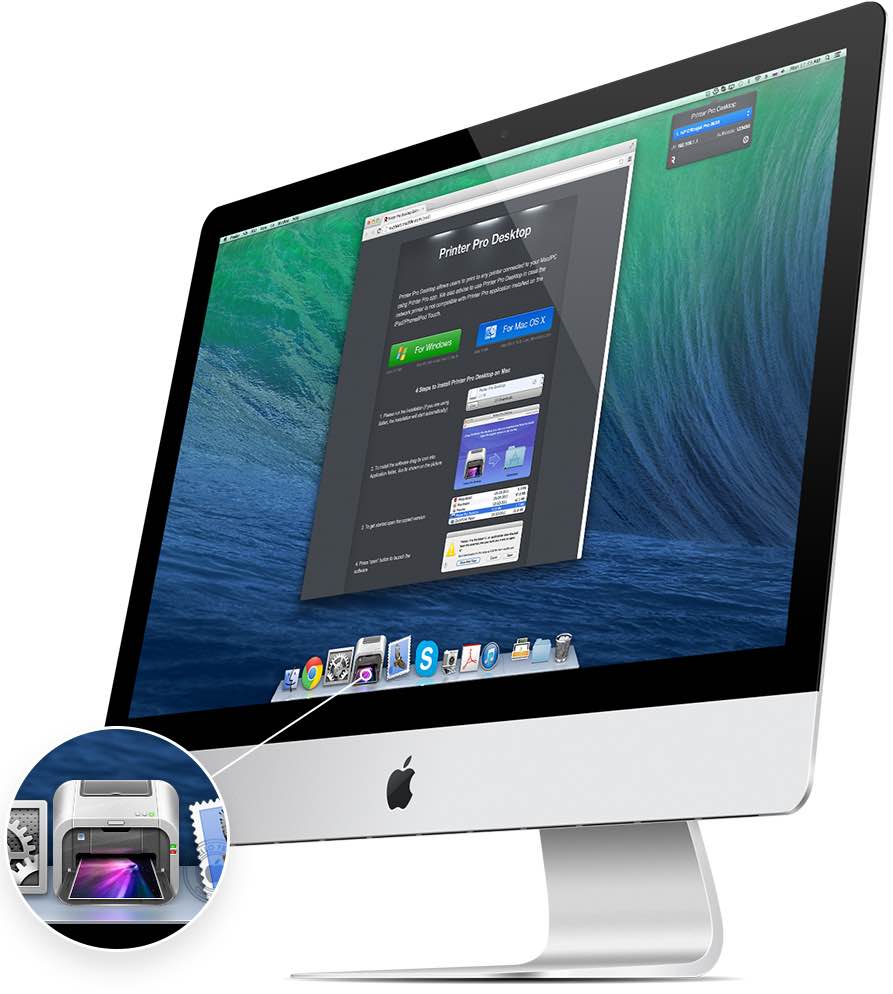 More importantly, a major Printer Pro update recently has added support for 64-bit architecture and introduced an iOS 8 extension for effortless one-tap printing from Safari, Mail and other third-party apps.

The app will be free until next Thursday, March 5, 2015. The 64.7-megabyte download requires an iPhone, iPod touch or iPad with iOS 7.0 or later.

Download Printer Pro at no cost in the App Store.