Numerous for iOS has been updated with three new channels today: Google Sheets, Tesla and Celestial Events, including SpaceX.

The Sheets channel is of particular importance as you can track any number or date in a Google spreadsheet. For instance, you could track changes to your checking account balance, your company’s monthly recurring revenue and even the results of a survey created using Google Forms.

Of course, it’s just as easy to track any other number or date in a Google Sheets spreadsheet. You can even elect to be notified when values change or exceed a threshold you set.

As for the Celestial Events channel, use it to keep up to date with the night sky by tracking phases of the Moon, SpaceX launch countdowns and numbers related to supermoons, eclipses and meteors.

In addition to these new channels, Numerous 2.2.1 brings out enhanced channel detail with Markdown support for descriptions, display of both user and channel icons as appropriate, better control over display of photos and more advanced graphing options. 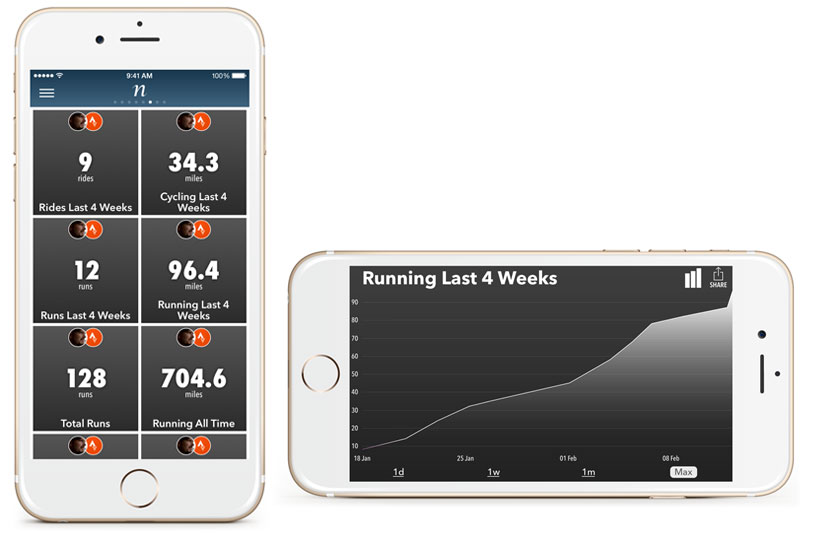 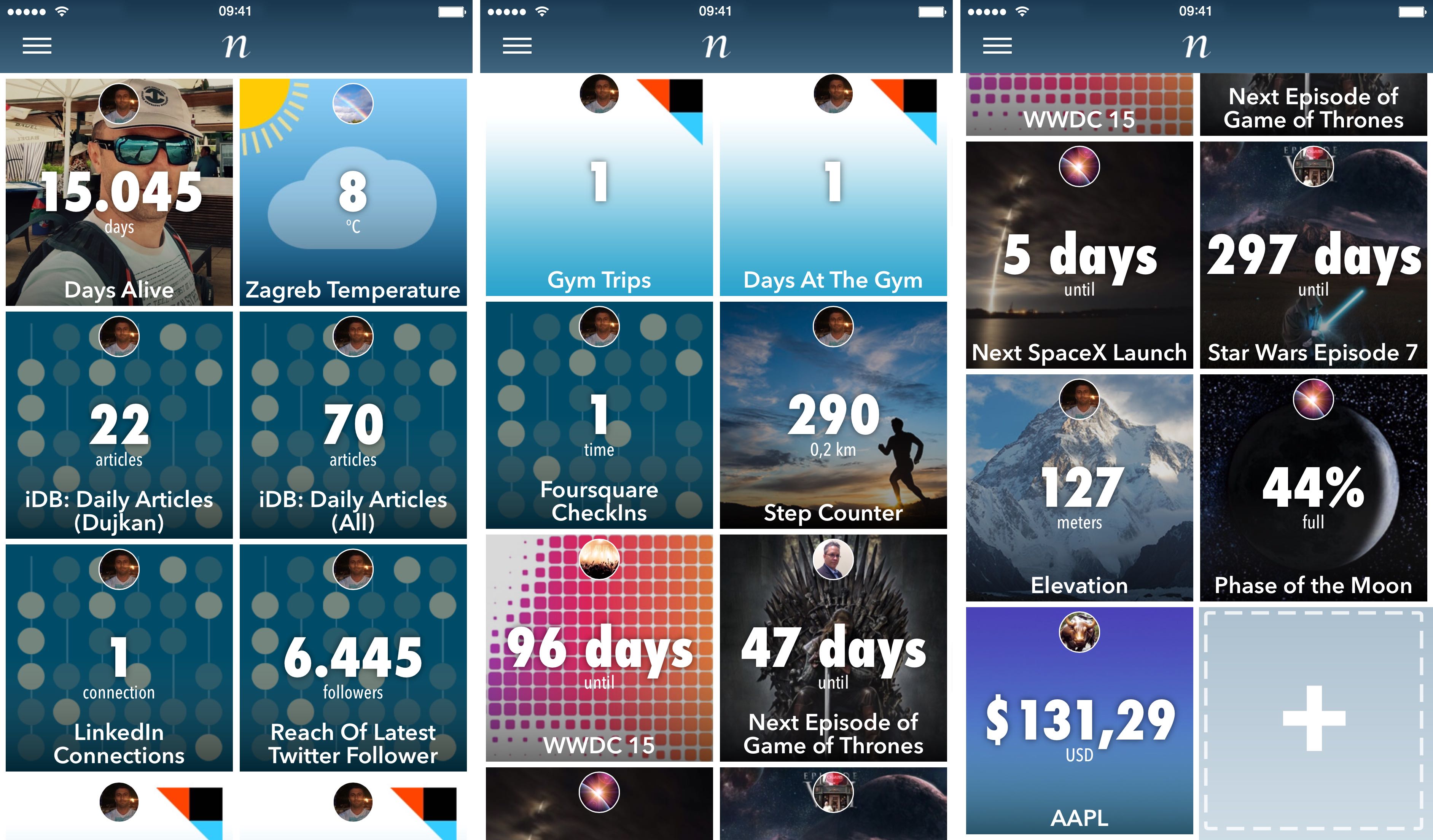 Having recently fallen in love with Numerous, I’m now using the app on a daily basis to track interesting numbers, as illustrated above.

And as a big fan of IFTTT, I’ve created connections between IFTTT and Numerous to track the number of articles I post on any given day right from Numerous’ handy Today widget.

Last but not least, this edition of Numerous has introduced changes that give third-party developers the ability to add new channels to the app with no app update required. Developers have confirmed that new channels for Fitbit, Salesforce and Google Calendar will be added via this mechanism over the new few weeks. 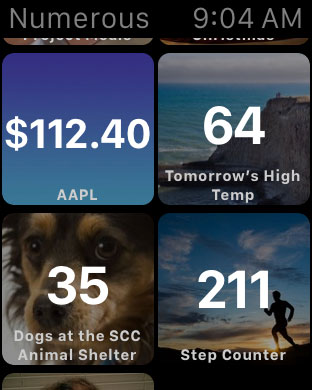 Numerous for Android will be launching later this year and a Watch app has been in the works as well. An early mockup of the Numerous Watch app can be seen above.

The app requires an iPhone, iPod touch or iPad with iOS 7.0 or later.