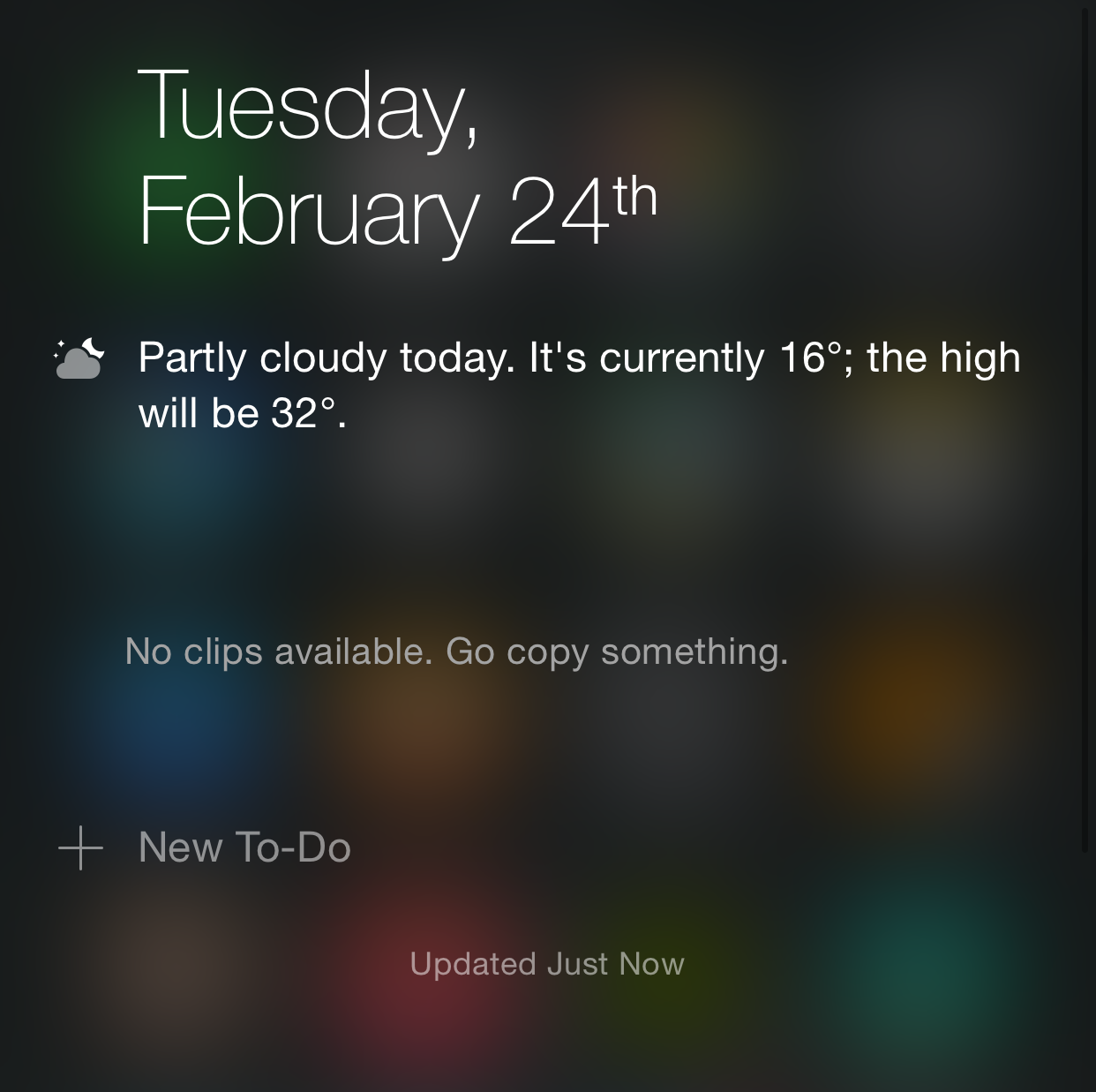 SimpleCenters is a $1.00 jailbreak tweak that brings tons of customization options to both Notification Center and Control Center. The tweak features a bevy of switches in its preferences that allow you to toggle on or off nearly every facet of both overlays.

Unsurprisingly, the same developer that brought us SimpleNC, Logan O’Connell, brings us SimpleCenters. I say this because the preferences and features for both tweaks are very similar. In fact, SimpleCenters could be considered the pro version of SimpleNC, in that it brings Control Center into the mix as well.

With that familiarity does come a caveat, most notably the bland look of the tweak’s preferences. I’ve never been a big fan of tweaks that just dump a lot of toggles within a view and leave it up to the user to figure out. To add insult to injury, many of the changes require a respring, so it’s a tedious process to find the perfect setup. 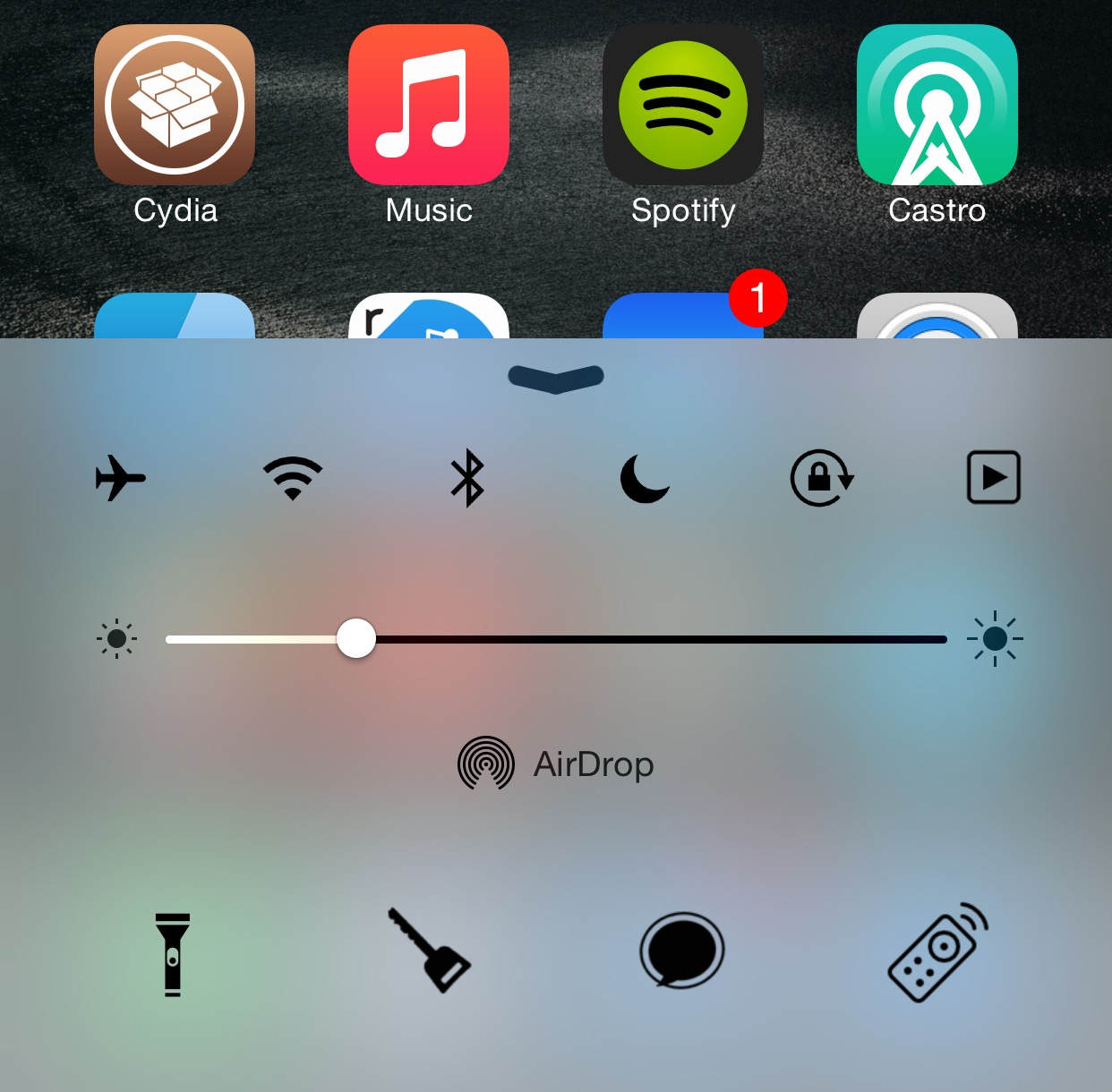 With that said, you’d be hard pressed to find a tweak that offers more customization depth for Control Center and Notification Center. There are simply a ton of options available in the tweak’s preferences, so much so, that this fact cannot be ignored.

The good news is that you will definitely be able to come up with a look for both Centers that will arguably look better than the stock setup. In fact, out of the box I think that SimpleCenters is configured well enough to warrant a serious look.

If you want to take SimpleCenters for a spin, head over to the BigBoss repo where you can purchase it for $1.00. Be sure to let me know what you think about the tweak in the comment section.