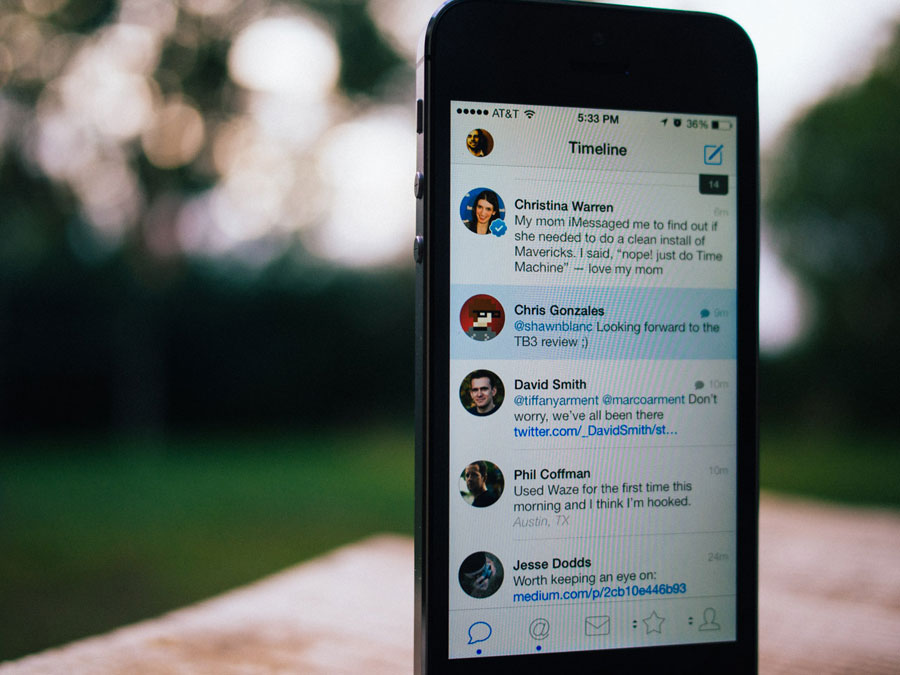 Tapbots has updated its Tweetbot app with new features on Monday with the release of version 3.5.2, most notably bringing support for Twitter’s native video.

In the release notes, Tapbots notes Twitter videos are viewable, but it doesn’t sound like you’ll be able to upload them. Furthermore, the update adds better support for Twitter GIFs and brings various bug fixes.

Tweetbot is one of the most purchased Twitter app alternatives.

You can download Tweetbot for iPhone from the App Store for $4.99.