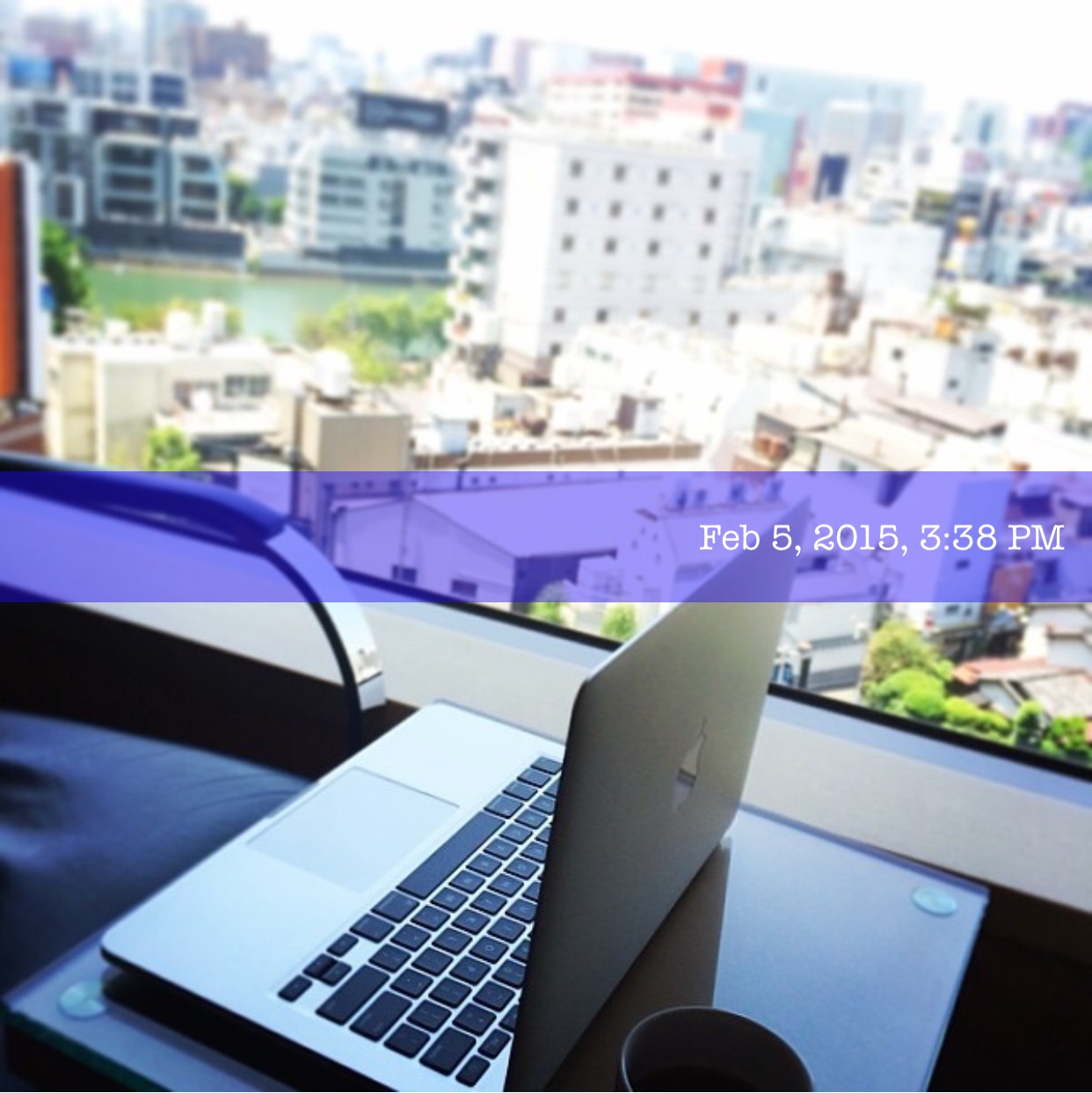 After installing Photo Timestamp, you’ll find all of its configuration options in the preference panel for the tweak contained within the stock Settings app. There, you’ll notice the ability to change the background color of the timestamp, along with the text color, alignment, font and height. There’s also a handy button for returning everything to its default settings if need be.

One of the cool things about Photo Timestamp is the “memory” between landscape and portrait mode. When you adjust a timestamp’s position by tapping and dragging, each orientation will remember the last position of the timestamp. 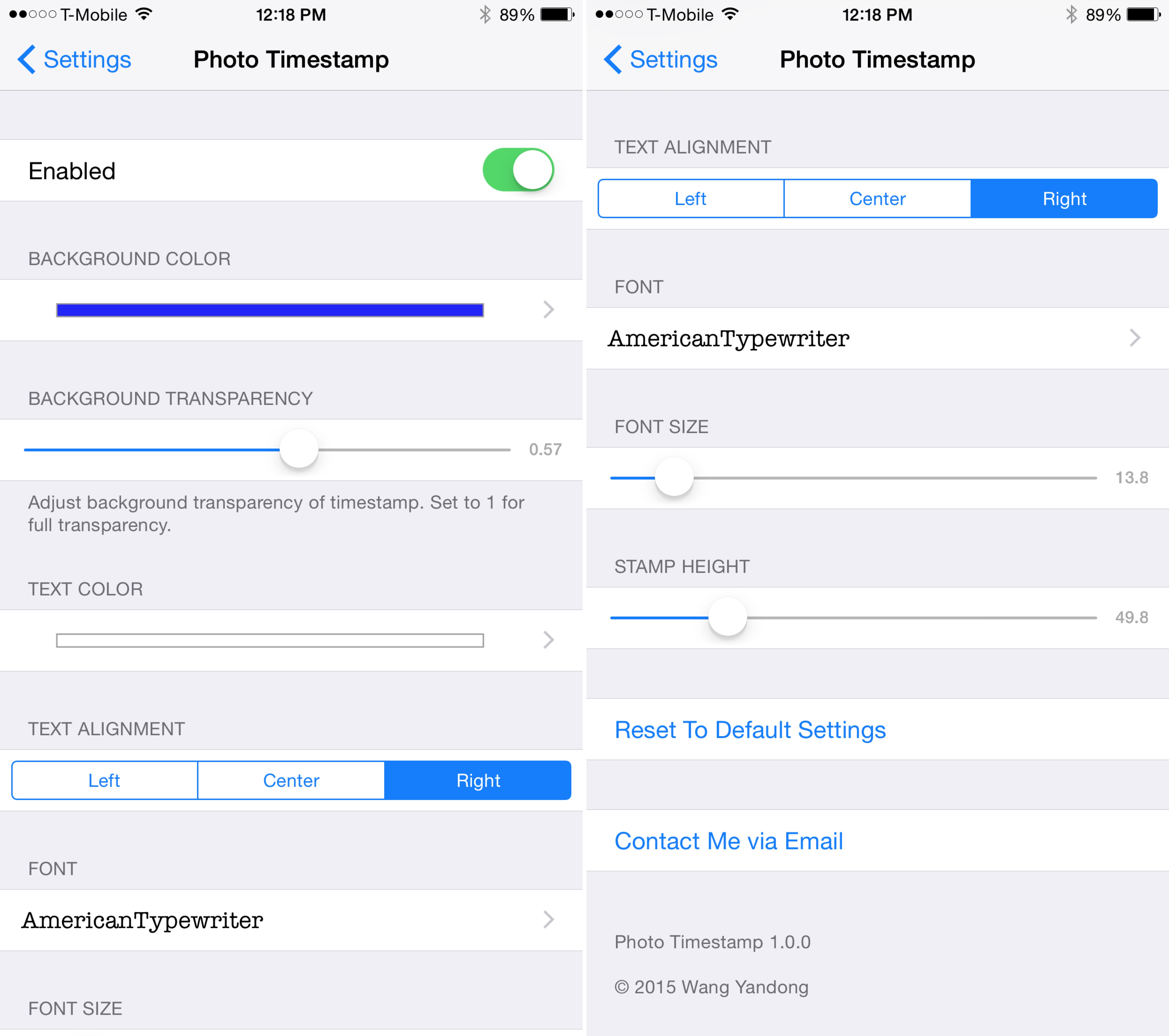 Although one could argue that iOS already contains timestamps on the UI chrome for the Photos app, Photo Timestamp allows users to view photos in full screen mode with an accompanying customized timestamp. I do think the audience for such a tweak is limited, but it does provide a feature that’s not normally possible within stock iOS.

Photo Timestamp is available for $1.99 on the BigBoss repo. If you decide to take it for a spin, let us know. Also, be sure to sound off with your thoughts on the tweak in the comment section below this post.