Earlier this month, publisher 2K Games and developer Firaxis announced that Sid Meier’s Starships, a brand new tactical strategy game in the Beyond Earth universe, will be coming to the Mac, iPad and Windows platforms this Spring.

And now, the first ever gameplay footage of Starships went live on YouTube, with Sid Meier himself demoing the game as part of the Firaxis Games Megapanel at PAX South.

The whole presentation runs 49 minutes and 23 seconds long, but I’ve set it to start at the live gameplay segment at mark 29:57.

Based on the proven turn-based 4X combat formula, Starships combines diplomacy, explorations and strategy space combat into one sweet package.

Some of the headline features of the game include dynamically generated combat missions, customizable starships, a number of exciting technologies to research and explore (like other Civilization games) and much more. 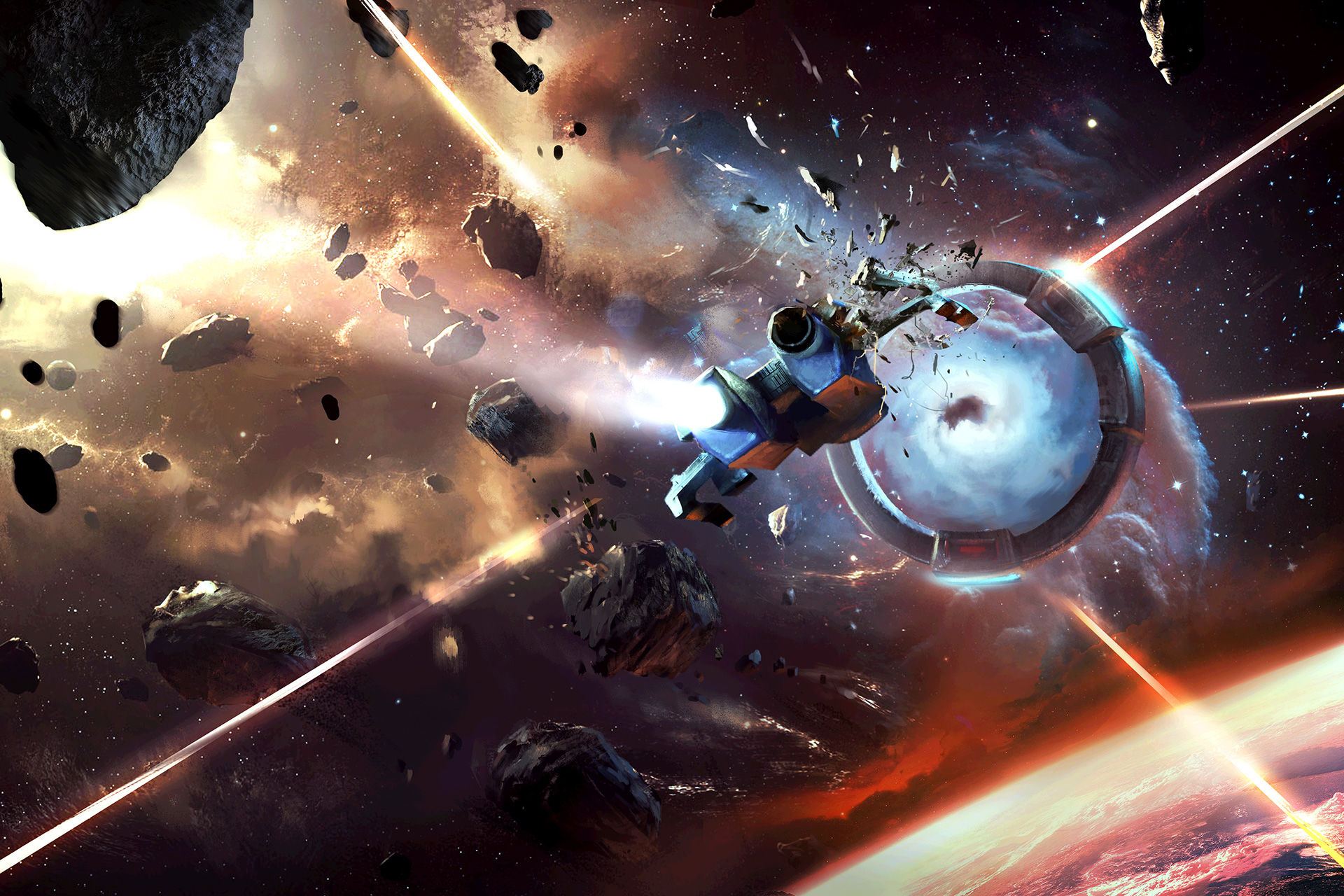 Starships puts heavy emphasis on building a planetary federation to defend planets against various enemies and offers cross-connectivity with Civilization: Beyond Earth.

It’s shaping up to be one heck of a strategy game for the Mac and iPad so keepyour eyes peeled as we dig up more information ahead of the official Spring 2015 release.