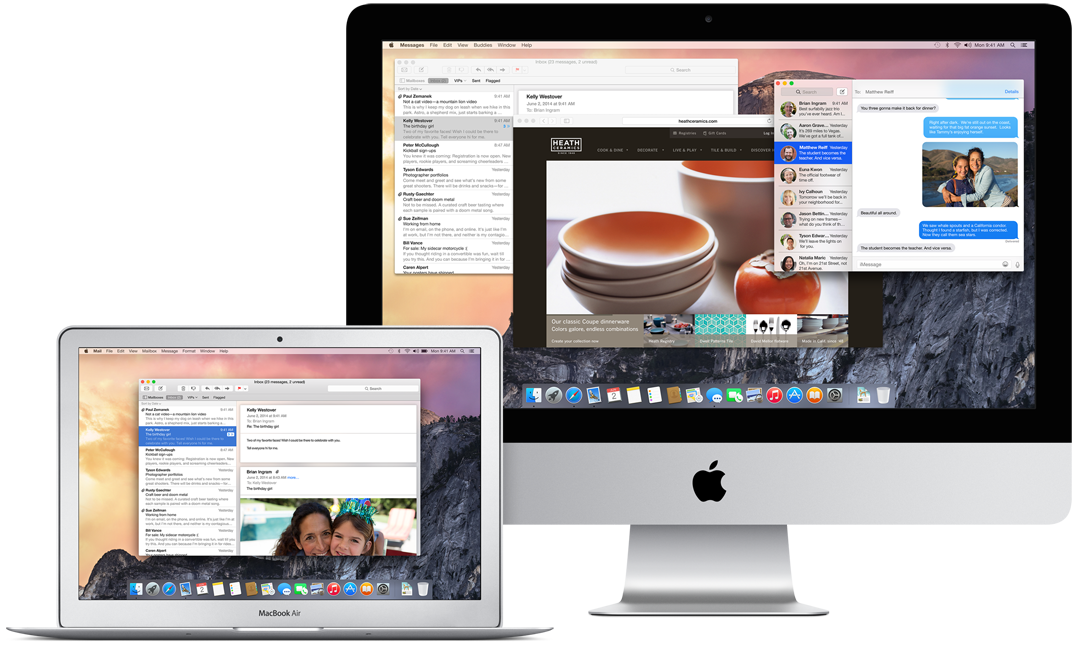 Despite all the talk of a problematic decline in software quality, Apple is feeling your pain and isn’t standing still.

Currently in testing, a second update to OS X Yosemite is due later this week. First of all, Mac OS X 10.10.2 apparently squashes that annoying bug which manifests itself annoyingly as intermittent Wi-Fi issues.

Another one resolves a bug preventing your Mac from reconnecting to a Wi-Fi network after waking from sleep, causing you to manually disable and re-enable Wi-Fi, which gets old fast.

Next, iCloud Drive should be now accessible directly in Time Machine, including the ability to track changes to files and documents.

The software addresses the recently discovered omission where Spotlight would load remote email content when the preference was disabled in Apple Mail, thus potentially exposing some private data to spammers. 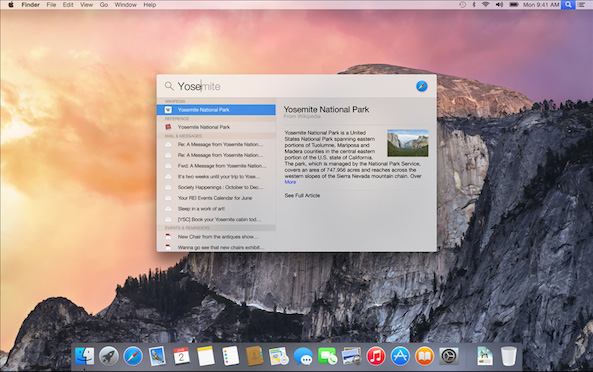 And most importantly, as iMore discovered, OS X 10.10.2 fixes that nasty Thunderstrike exploit which lets attackers inject malicious code into a Mac’s boot ROM via the Thunderbolt port.

“To secure against Thunderstrike, Apple had to change the code to not only prevent the Mac’s boot ROM from being replaced, but also to prevent it from being rolled back to a state where the attack would be possible again,” the website explains.

The Retina 5K iMac and 2014 Mac mini were previously updated with Thunderstrike fixes and now 10.10.2 will fix the problem for all recent Macs running Yosemite.

And last but not least, the software update will fix three vulnerabilities that Google disclosed via its Project Zero research program.

I just want a way more reliable Safari because not a day goes by that I don’t have to restart my Mac at least twice.

This is mostly due to Safari eatening up all system resources and refusing to quit or some random piece of web content slowing my machine to a crawl because the WebKit layout engine is riddled with bugs.