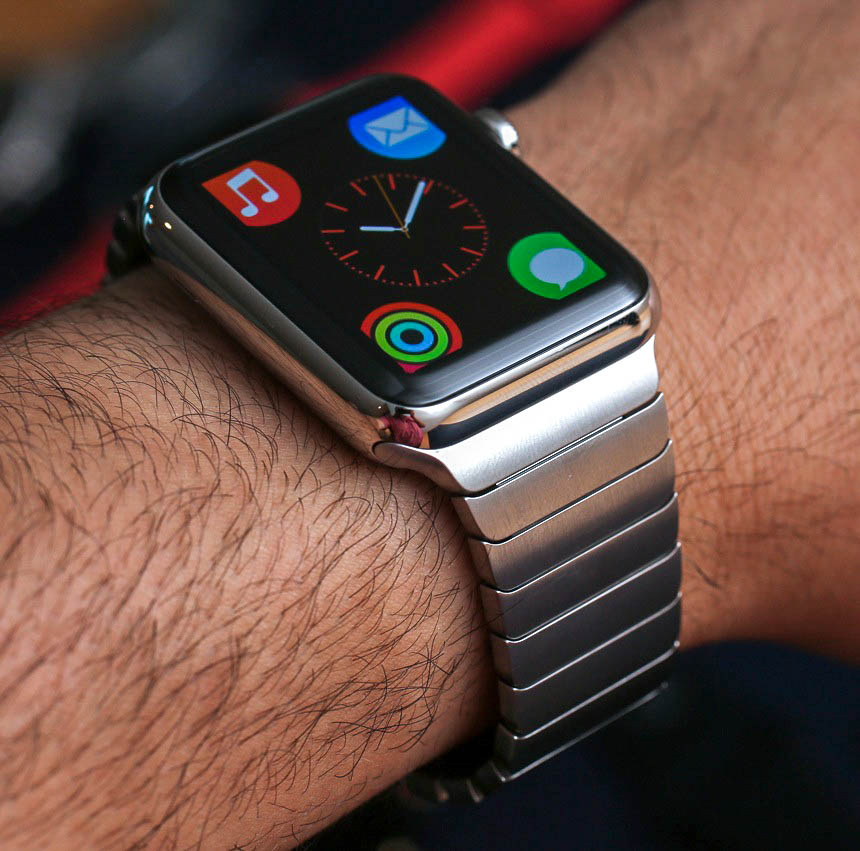 A new survey finds that nearly 1-in-5 iPhone 6 owners are planning to buy the Apple Watch when it launches later this year. ZDNet points to the data, published by marketing research firm Credit Suisse, which shows 18% of iPhone 6 or 6 Plus owners polled said they would “definitely” be buying Apple’s new wearable.

Keep in mind that this is a small sample, of a specific demographic (iPhone 6 owners), so it’s impossible to take these numbers at face value. The data does, however, underscore the consensus that Apple will have no problem selling the upcoming device—which as its first major new product since the iPad, needs to do well.

Announced in September of last year, the Apple Watch is expected to launch in March with a starting price of $349. It will be compatible with the iPhone 5 and all newer iOS devices, communicating with them via a built-in Companion application, which was just recently revealed in the latest developer release of iOS 8.2.