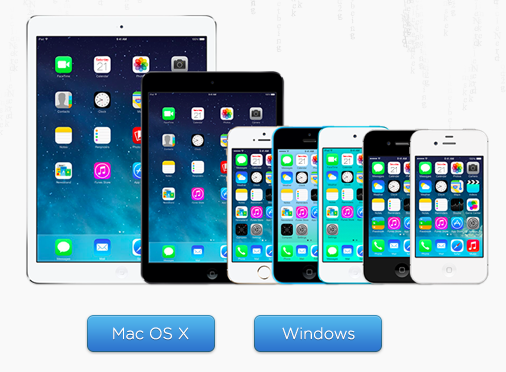 A controversy quickly followed the release of the evasi0n7 jailbreak, when the evad3rs released it a year ago. The group of hackers responsible for the jailbreak had allegedly inked a deal with a Chinese company called TaiG to bundle their installer to the jailbreak for Chinese locals in exchange for a monetary compensation that we believed was in the amount of one million dollars. One million dollars! Unfortunately for the evad3rs, things went sideways. TaiG turned out to be an installer that facilitated piracy. The evad3rs pulled the plug on it, kissing their one million dollars goodbye.

In the latest episode of the Planet Money podcast (probably my favorite podcast out there), the NPR folks talk about the money hackers can make from exploits they find. In this episode, they specifically focus on iOS 7 and how several individuals were this close to hit the bank, but never did.

This is definitely not the best Planet Money episode as it doesn’t go deep enough to my taste, but it does shed some light on a practice that is becoming more and more lucrative.