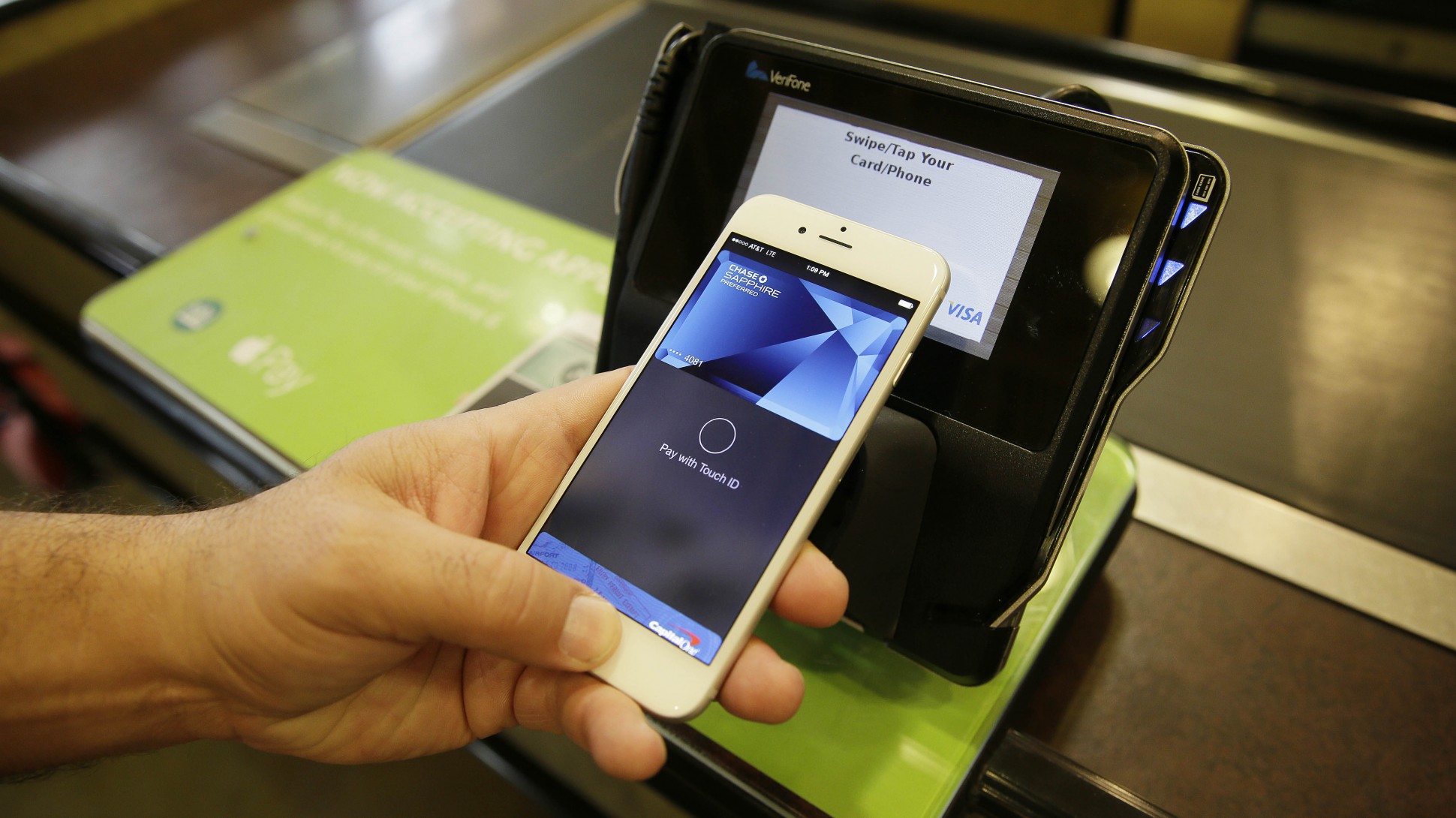 The city of New York is considering Apple Pay as a way for its citizens to pay for the eight to ten million parking tickets it issues a year, according to MarketWatch, moving from an outdated system where tickets are paid online, in person, or through the mail.

Parking tickets are a big revenue system for the City, bringing in up to $600 million per year. New York City wants to have an “aesthetically pleasing” way to collect money, and rid of the 2.5 percent convenience fee that is incurred for credit and debit cards when people pay for fines online.

The City is also looking at several other options, including PayPal and cryptocurrency BitCoin. The end result is an app that will allow quick ticket payments, users to scan their ticket to see the details of the violation, and the ability to schedule a hearing with the traffic court to dispute a ticket they may have received.

As more retail partners jump on board, 2015 should be a pretty interesting year for Apple Pay.

So next year you may be able to gas up your Corvette Stingray with Apple Pay, and pay for the ticket you get later in the afternoon with Apple Pay!