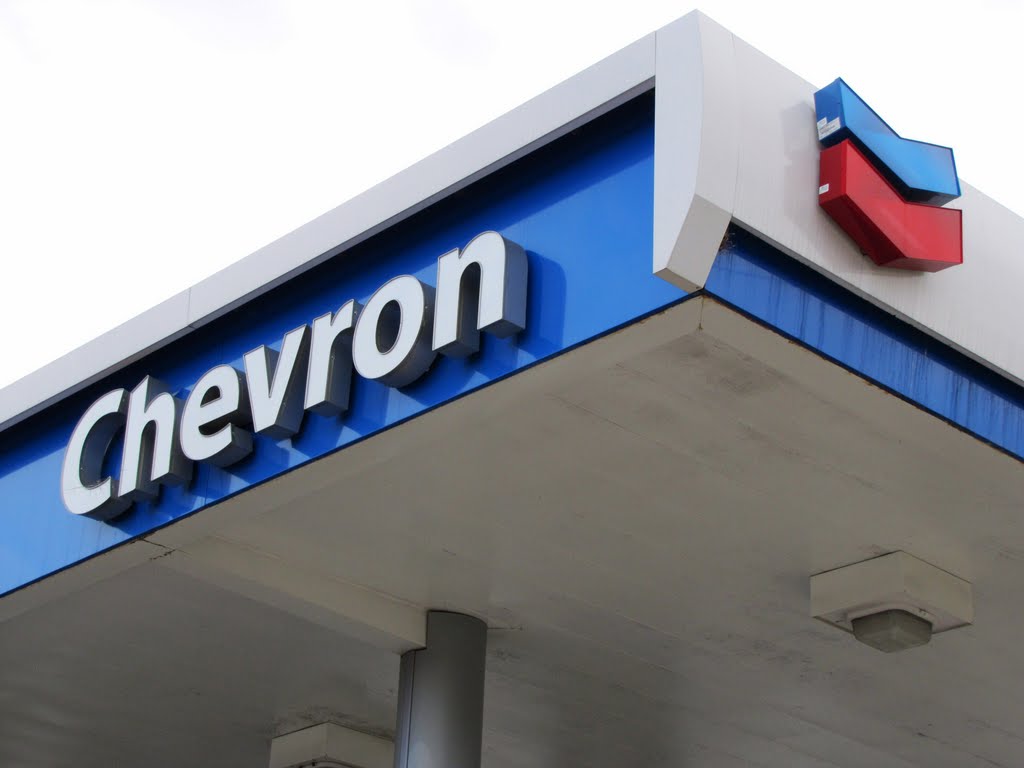 Oil giant Chevron is working alongside Apple to develop solutions to integrate Apple Pay directly with its gas pumps in 2015, to allow customers to pay with their phone directly at the pump, the company revealed in a tweet on Monday.

Chevron was one of the first partners alongside Apple when it launched Apple Pay in October, however it limited payments with the NFC chip to just the cashier inside, and it couldn’t be used directly at the pump.

@SingAsana We are working alongside Apple to develop solutions to integrate with Apple Pay at the pump by early 2015.

I don’t know about you, but I just swipe my card at the pump and never walk inside. Good on Chevron for trying to make it even easier – I wouldn’t mind just waving my iPhone.

In a later tweet, Chevron said “a timeline is not set”, though it is working on the feature. It’d be interesting to know how costly it will be for the oil giant to rollout the technology. Surely other gas stations will follow suit.

As more retail partners jump on board, 2015 should be a pretty interesting year for Apple Pay.