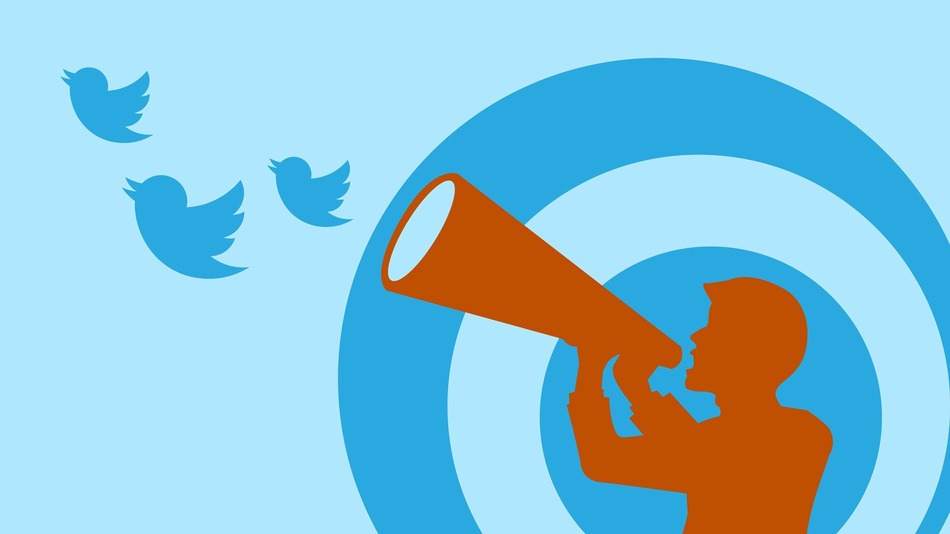 Twitter has ramped up the use of advertising within its mobile apps – this time in your “Following” list. Go ahead and take a look, you might find some brands or people showing up on the list, even if you don’t follow them.

As MarketingLand reports, famous actor William Shatner was the first to notice the new placement in the “Following” list. It’s MasterCard who looks to be the first run advertiser.

Best one yet it's on @Visa's list of followers!!! pic.twitter.com/riPqgEMv6l

Hilariously, Shatner took a look at Visa’s list of followers, and noticed MasterCard appeared. We seriously doubt Visa follows MasterCard. While clever marketing, Shatner brings issue that this type of promotion could make it look like you’re endorsing someone you’re actually not. Case in point Visa.

Twitter told MarketingLand in a statement that this type of advertising has been going on since 2013. But me personally, asking around, and the rest of the media has never seen these types of advertisements before, so it’s not clear why Twitter says they’ve appeared before.

“I am going to reevaluate the time I spend on Twitter going forward,” Shatner tweeted.