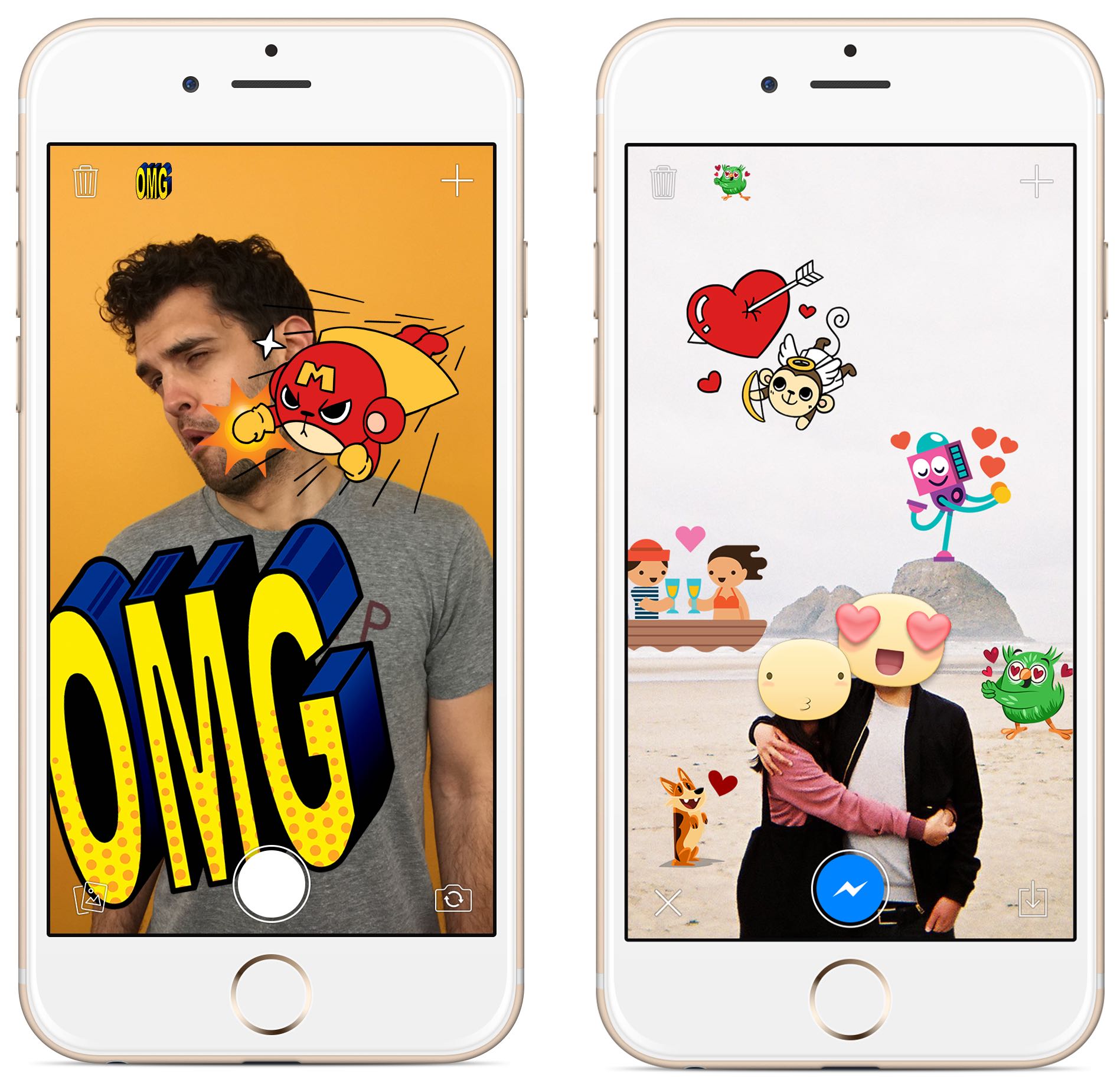 There’s a brand new app from Facebook in town and it’s hitting iOS real soon. Having launched on Android today, Stickered is a companion app for Messenger which allows you to add some fun stickers to a photo before sending it to a friend on Messenger.

The first companion app for Messenger, the lightweight Stickered app should make it easy and fun to pick a photo and then resize and slap a sticker on top.

“Stickers and photos are two of the most popular ways that people express themselves on Messenger,” a company representative told TechCrunch. “This is a fun experiment to see how people combine the two.”

A Creative Labs project by the Messenger team, Stickered takes an image from your Camera roll (or you can snap up your own photo using the in-app camera) and then lets you apply stickers on top in some creative ways.

You can choose among the hundreds of stickers available in Messenger and move them around, as well as resize and reposition the sticker with your finger.

When satisfied with your work, tap the Messenger icon to be taken to the Messenger app where you can choose which friends to send your spruced up photo to.

According to TechCrunch, the team was inspired to created Stickered after watching Facebook’s television commercial (see above) which aired in Los Angeles to promote Messenger with people interacting with stickers in real life.

“That got Facebook thinking harder about the fun people could have with overlays,” author Josh Constine wrote. 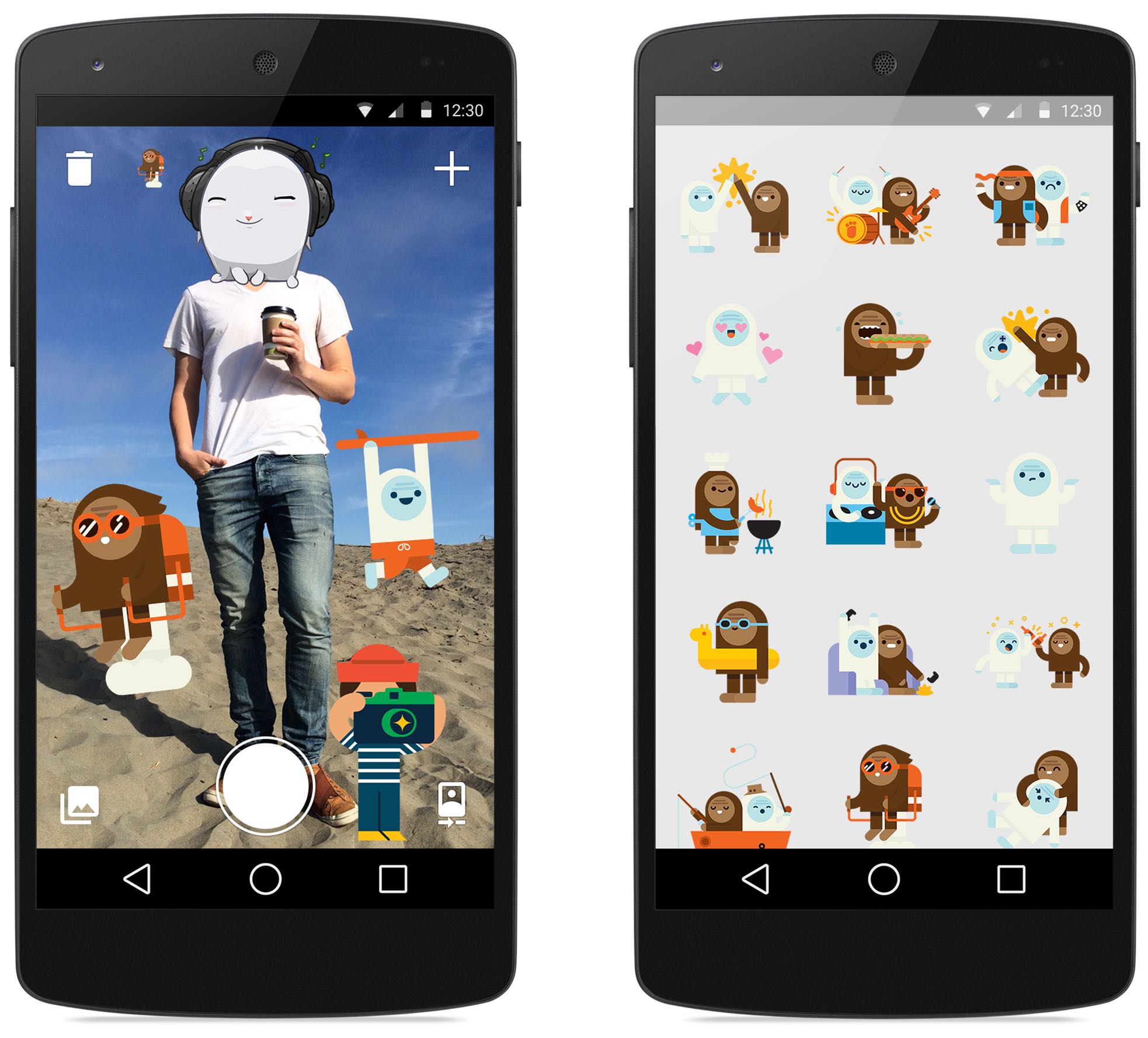 The Android edition of Stickered is now live in Google’s Play store, with the iOS version “coming soon” to the App Store. We’ll keep you posted when it launches so keep your eyes peeled.

In other Facebook news, they’ve added read confirmations to Messenger, made the app run a lot faster and introduced holiday-themed content like additional sticker packs, a festive SnapChat-style frame and more.