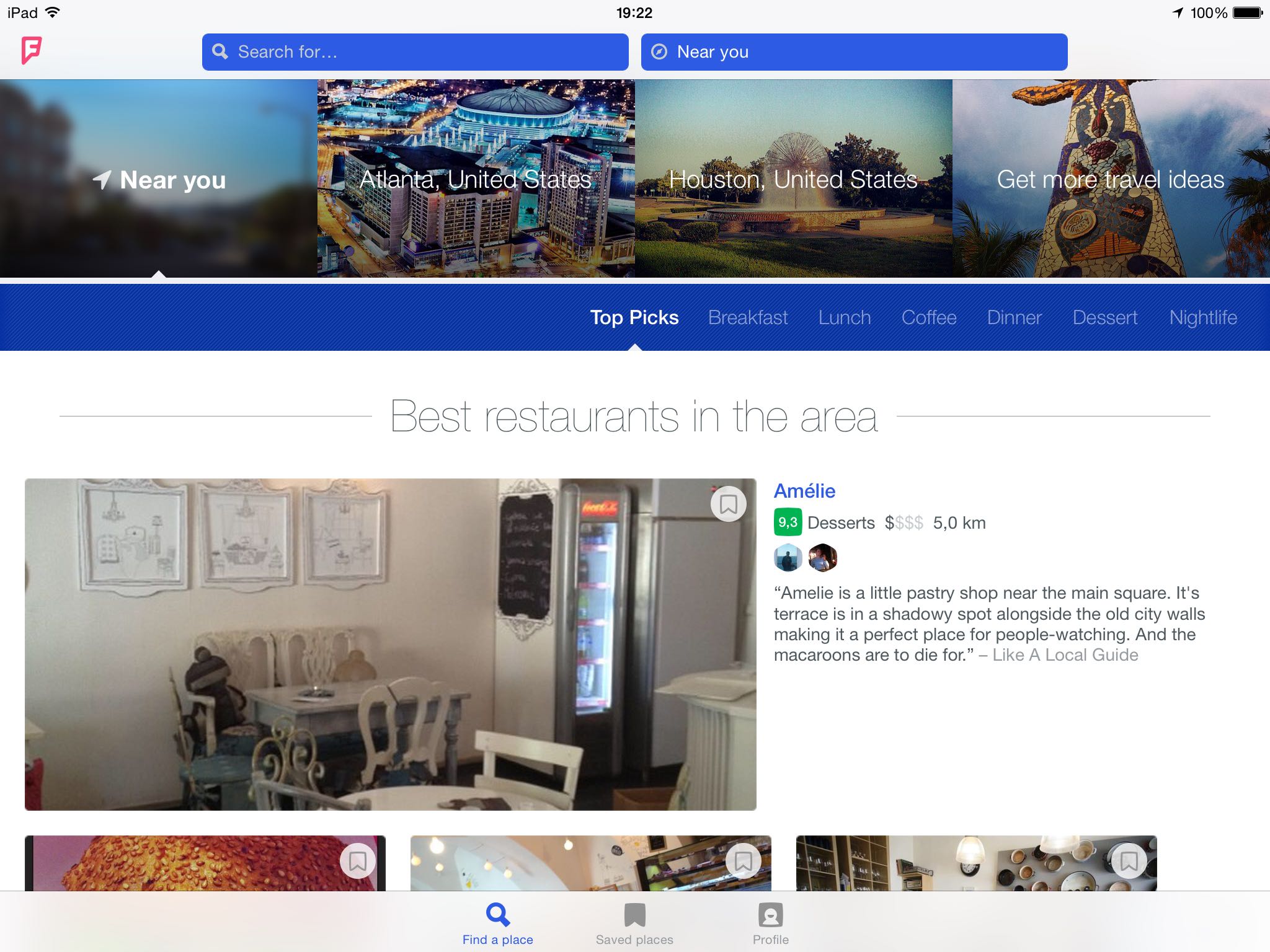 The Foursquare app is at last available on the iPad! The freshly released update takes full advantage of the iPad’s bigger canvas and increased screen resolution, so you’ll now see more content and scroll less when browsing Foursquare content on your Apple tablet.

It’s focused on helping you plan smarter with a personalized list of all the great places for a chosen city. Plus, it’s a lot easier now to save anything to your itinerary with a tap.

The team’s added another new section dedicated to all the top picks in your area. Tapping Foursquare’s vast database of crowdsourced locations and check-ins, it suggests places that are newly popular, up-and-coming and local mainstays.

The app was updated back in September with full support for iOS 8 and Interactive Notifications with the ability to save, like and follow right from the notification.

And yes, it looks great on the bigger iPhone 6 and iPhone 6 Plus screens.

Foursquare for iPad has another handy feature: suggestions for travel destinations. “It’s the perfect way to get inspiration for your next getaway,” developers said. 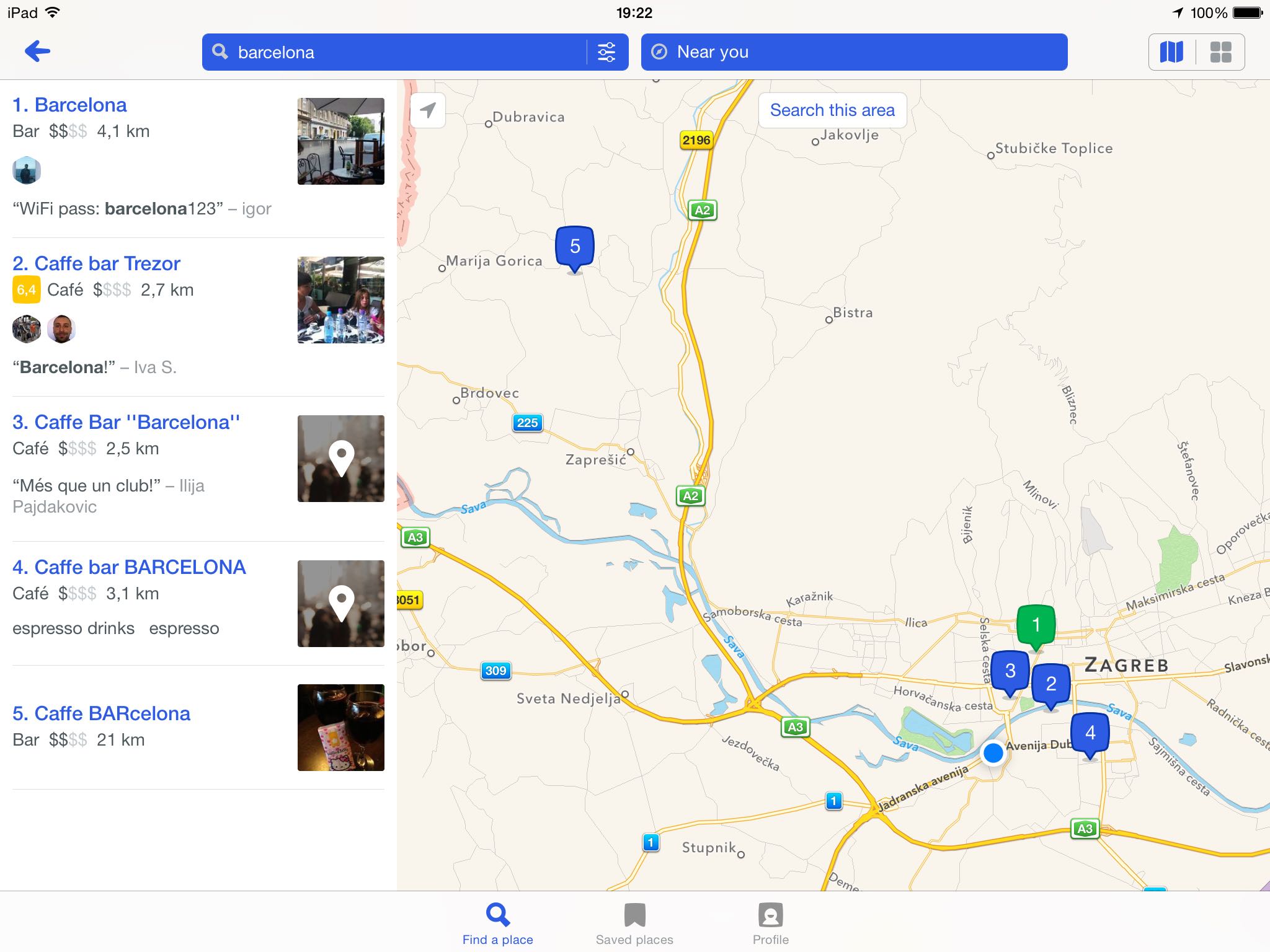 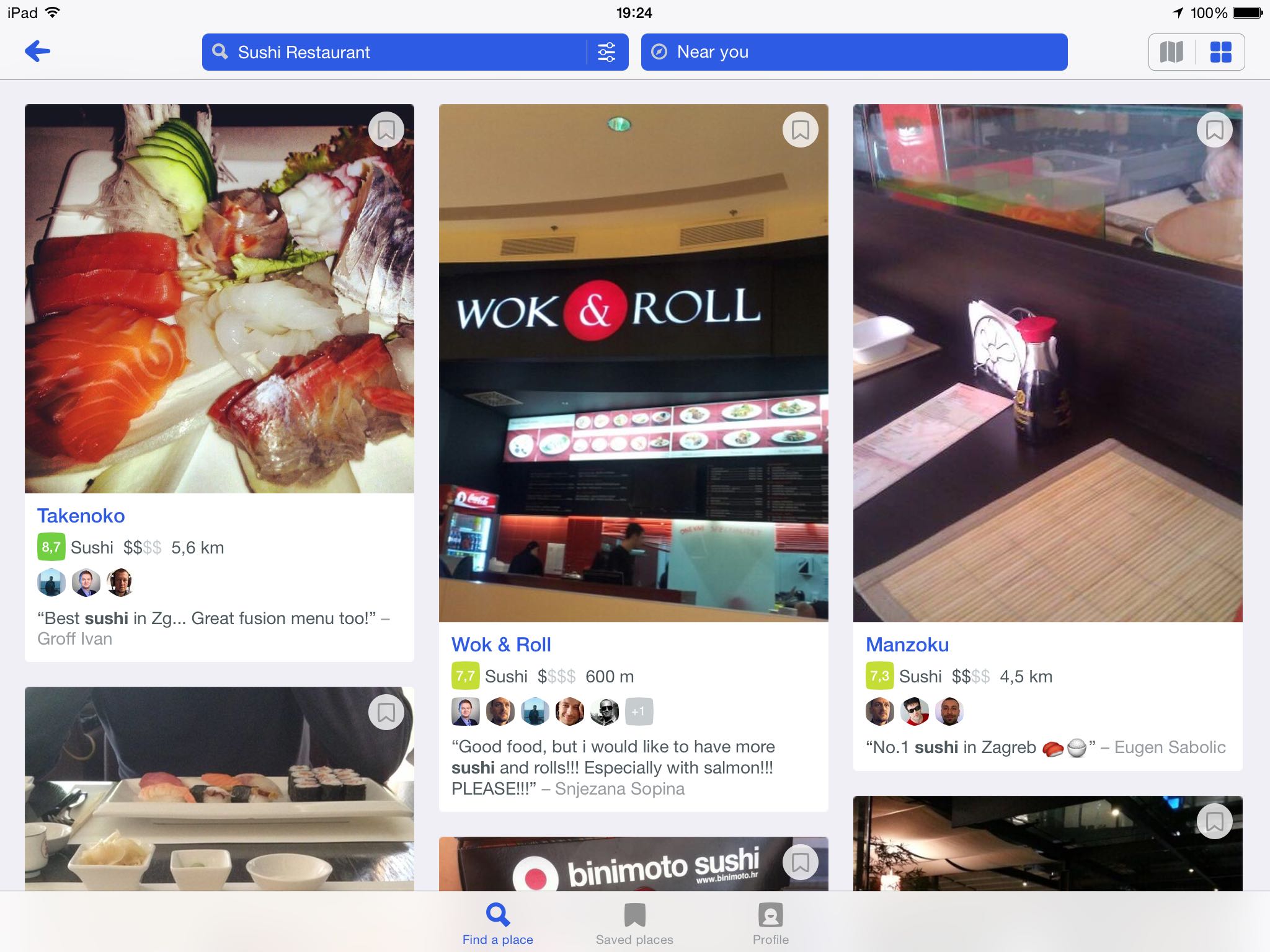 Check out what’s new in Foursquare 8.5:

The previous update has streamlined the app’s Home screen and optimized for speed and smoother performance. If you’re concerned about Foursquare’s impact on your battery due to the continued use of GPS running in the background, go to iOS Settings > Privacy > Location Services and set Foursquare to use your location ‘While Using The App’ only, as shown below. 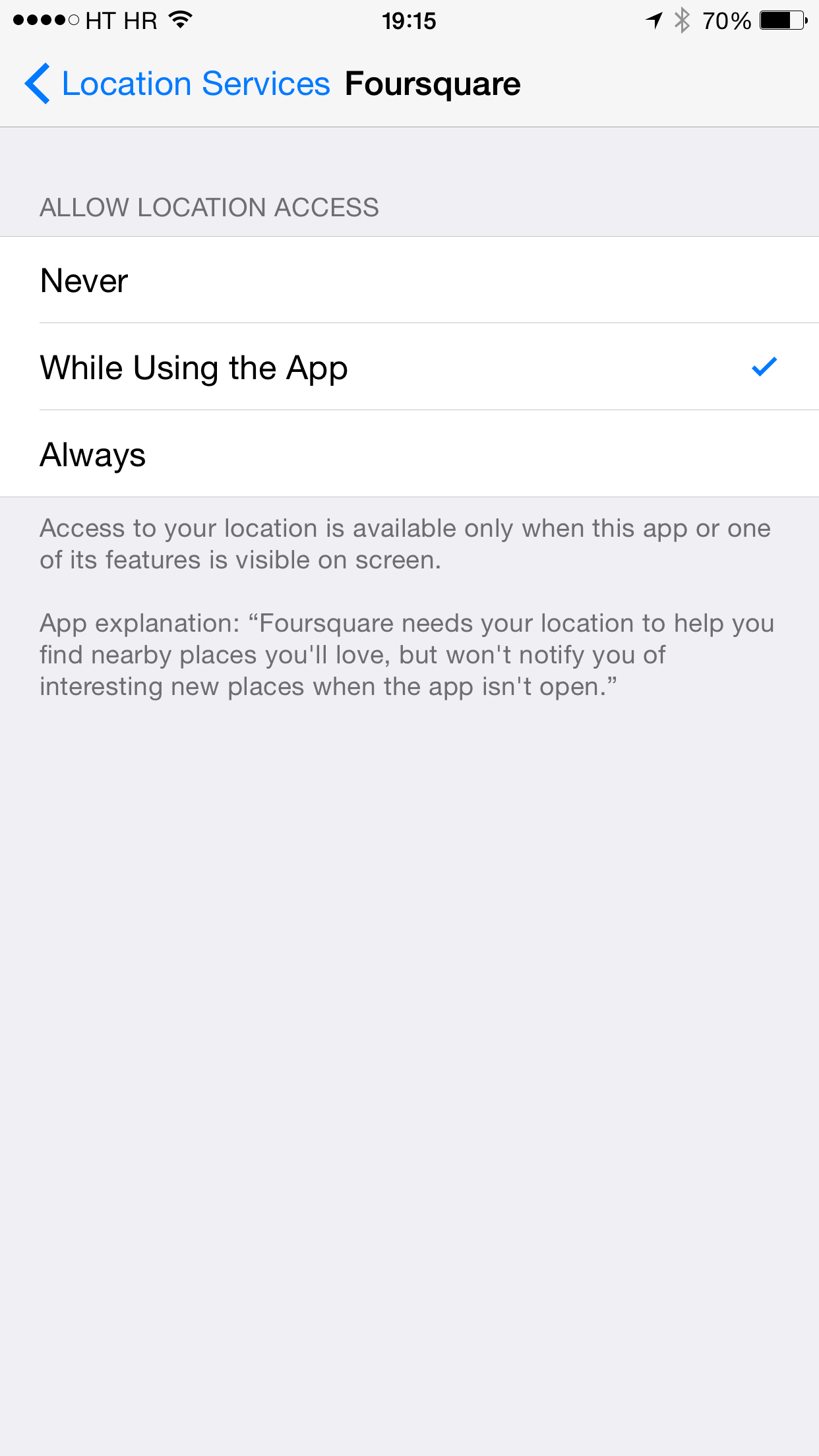 Back in the summer, the company split up the Foursquare experience into two apps: a new Swarm app that focuses on connecting with people nearby, mayorships, check-ins and reviews, with the main Foursquare app now optimized for discovery and searching.

Again, as stated above, Foursquare is now a universal binary supporting all form-factor iOS devices with the native interface, as long as your iPhone, iPad or iPod touch is compatible with iOS 7.0 or later.