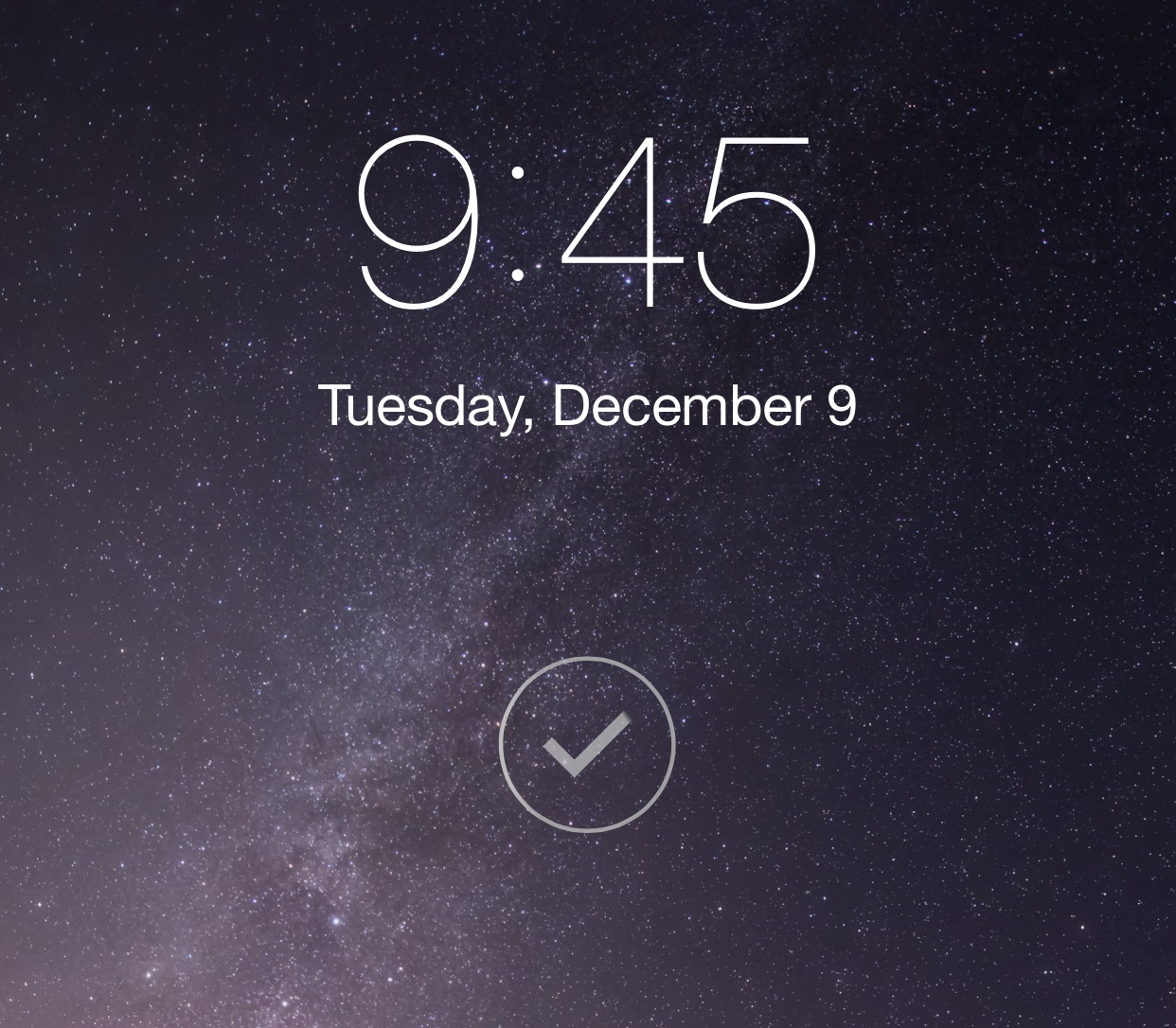 LockGlyph, a tweak that we reviewed last month, was met with a ho-hum response due to some of its shortcomings. It’s a tweak that brings the Apple Pay authentication animation and sound to the Lock screen. It was slow, a little clunky, and lacked many of the customization options necessary to make it great. However, some recent updates have quickly changed the perception of this jailbreak tweak.

First and foremost, LockGlyph is way faster to use. The first version suffered from lag that basically made the tweak completely unusable. Now, the tweak has been updated to make its animations and unlocking much faster. In fact, LockGlyph’s options even have an additional switch to speed up the animation even more. 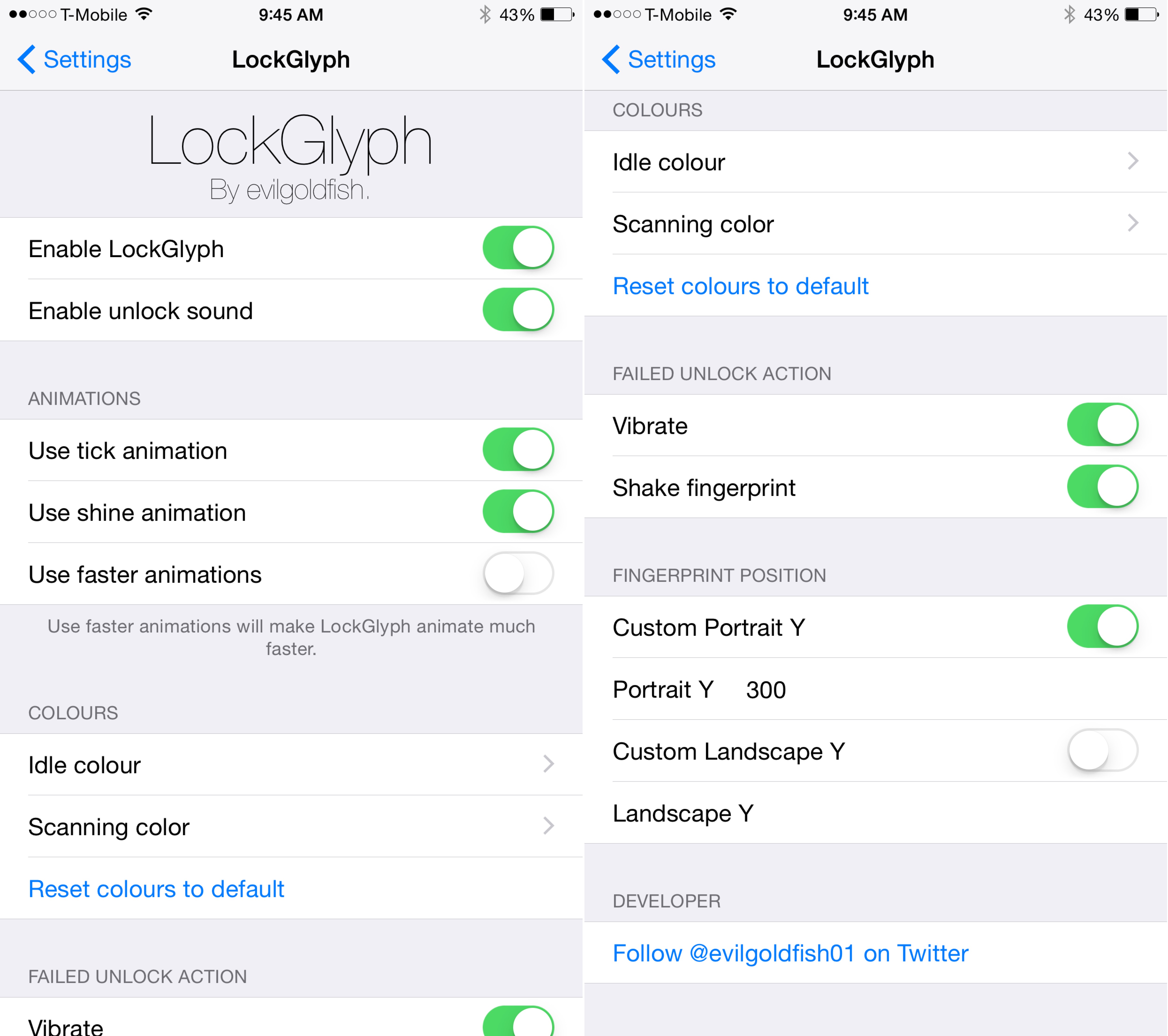 The next big thing to be found is glyph color customization. You can now use RGB sliders to completely customize the color of both the idle and scanning glyphs. To take it a step further, the developer even included the ability to use hexadecimal color values for precise and accurate color representation. That’s something that you don’t see too often, and it’s a feature I wish more jailbreak developers would adopt. 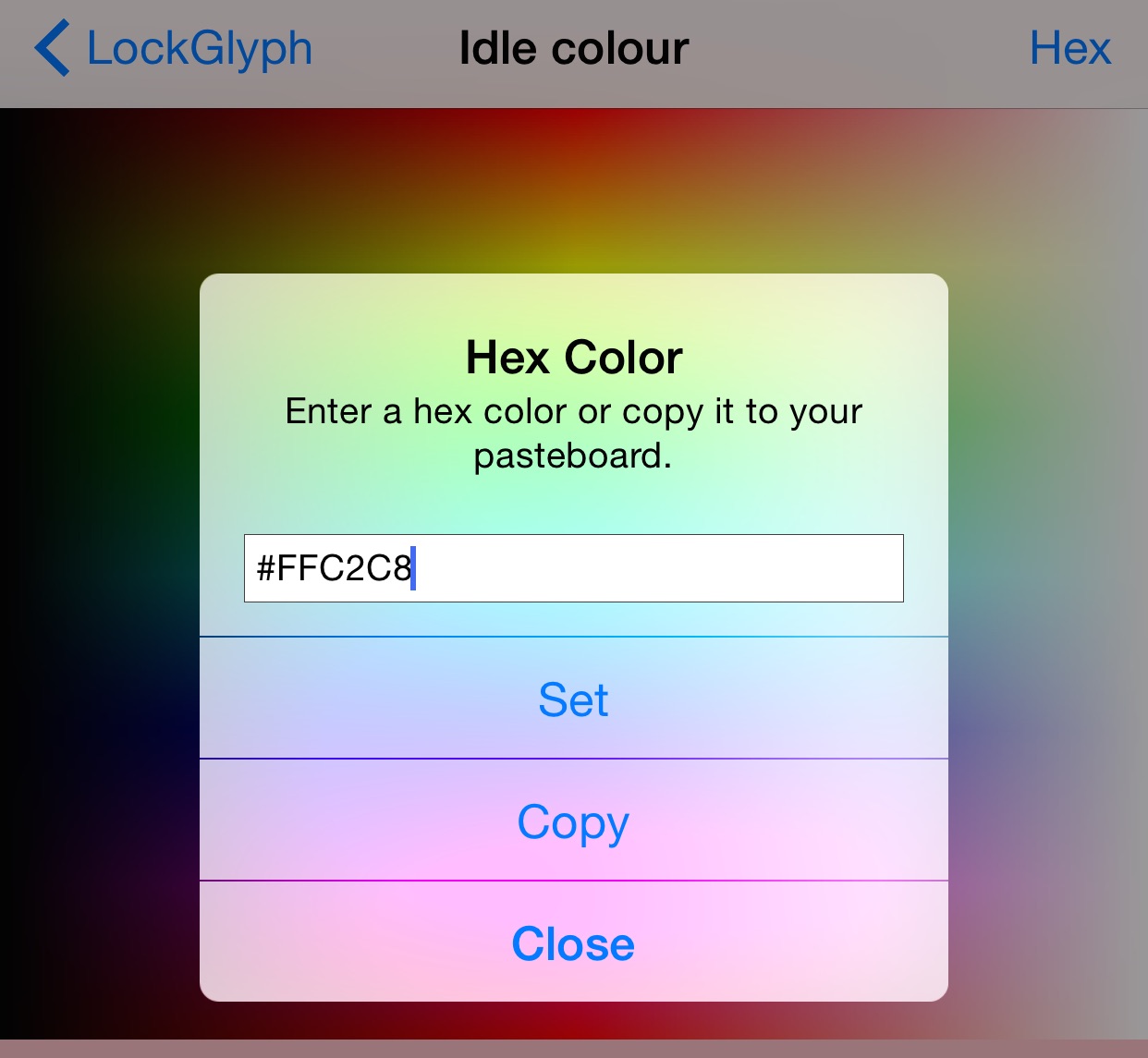 Then there’s the ability to move the unlock glyph and animation. You can add custom X and Y axis values to move the glyph to a specific area of the screen.

And there are other options to be found in LockGlyph’s settings as well. You’ll find the ability to quickly reset color values to default, options to toggle the tick and shine animations, and an option to disable the unlock sound that accompanies said animations.

It’s safe to say that developer evilgoldfish01 has gone beyond the call of duty when it comes to updating LockGlyph. It’s definitely one of the best recently released jailbreak tweaks that you’ll find on Cydia. And believe it or not, given the recent trend of paid tweaks, it’s absolutely free of charge on the BigBoss repo. For these reasons, it deserves the love it receives.

What do you think? Do you use LockGlyph?